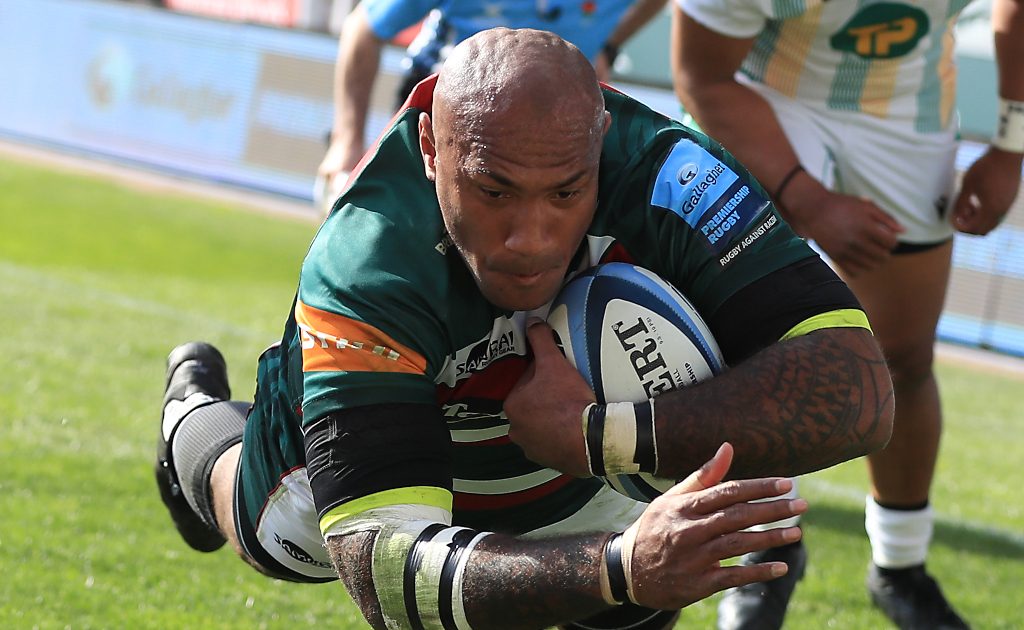 He’s perhaps one who might know better than most; having grown up in Brisbane, Nemani Nadolo made his first huge impression at the 2008 IRB Junior World Championships for Australia.

But he opted to play his full international rugby for Fiji, as well as enjoying a colourful club career in France, Japan and England and has won 32 international caps. Could he have had more for Australia? Possibly, and perhaps more opportunity for international glory would have followed.

But there are no regrets, and a looming rule change which would mean that players such as he could represent Australia, then take an international break, then represent another country to which they have a clear ancestral connection is sitting uneasily with the monster winger.

Under the new rule, a swathe of players who have played for tier one countries – Charles Piutau, Malakai Fekitoa and Semesa Rokodoguni among them – can be involved in no international rugby for three years and then change allegiances to countries from where their families hail.

It is a rule that could clearly benefit the Pacific Island teams who currently lose much talent to tier one countries through the residency rule and the abhorrently-named ‘project player’ scheme, as they could get many an experienced star player back.

But Nadolo is also mindful of the quality consistently emerging from tier two nations and believes that the new rule could be exploited by world-class players at the expense of emerging players.

“To be honest I am kind of on the fence about it,” said Nadolo about the possible rule change, in an interview with the Leicester Mercury.

“There’s that saying, you make your bed, you lie in it. You want the best players to play for your country, but at the same time, if you’ve made a decision to play for one country, then you should be playing for them.

“I was in that position, I chose Fiji. I stuck by it, stuck to it. I was fortunate enough, it took me to some of the best places in the world to play my rugby. I made a decision, and I haven’t regretted it since then.”

That players of the quality of Piutau, who played 17 times for the All Blacks but then left for England, may change to representing Tonga sits well with many, but Nadolo also reckons there will be young players whose opportunities will be limited because they do not have the luck to be able to get a foreign-based gig and whose place could be nabbed by a returning old head.

“You’re trying to get two bites at the cherry I guess,” Nadolo said. “For me, I think of the young guys coming through that don’t have the option to play for another country. So, I am kind of on the fence about it, but that’s just my opinion.”