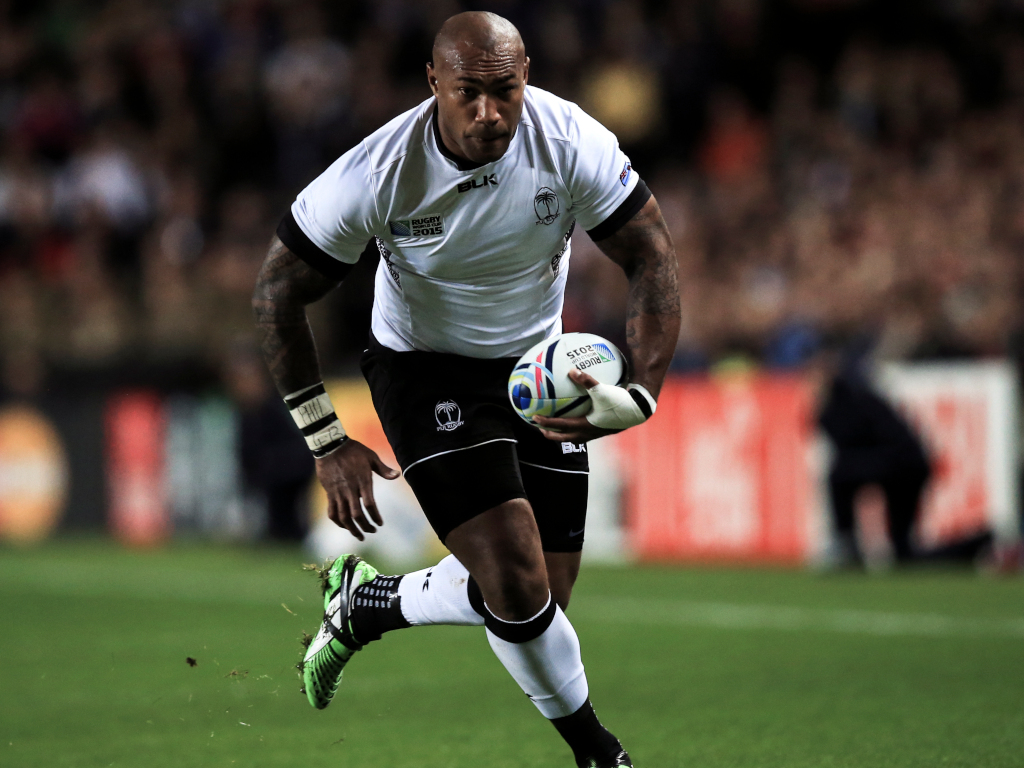 Powerhouse wing Nemani Nadolo has come out of international retirement to play in the Autumn Nations Cup after being named in the Fiji squad.

Head coach Vern Cotter has selected a strong group to prepare for the upcoming tournament in Europe, which begins next month.

The 32-member squad will march into camp on 25 October in preparation to face France on 15 November, Italy on 21 November and Scotland on 29 November at Murrayfield.

Nadolo had retired from the international game in January 2019, missing out on the World Cup in Japan as a result, but has now returned and Cotter believes that it is a huge boost to the team.

“I know him well because he was at Montpellier and we have a strong relationship, plus he has done well at Leicester Tigers in the Premiership,” the head coach said.

“He has assured me that he is playing well and he really wants to play, we feel he’s motivated and Nadolo motivated is a monster.”

Competition will be fierce across all positions, with many of the European-based players coming off the back of stellar seasons, including Bristol Bears’ try-scoring machine Semi Radradra, London Irish forward Albert Tuisue and Toulon wing Josua Tuisova.

“These players have the ability, with guidance from senior players, to become great Flying Fijians,” he added. “We certainly be demanding a lot from them with guidance by the senior ones in the squad.”

'The reincarnation of Lomu' Nemani Nadolo swatting away the Northampton defence. pic.twitter.com/ZATaW2QJAj

Cotter has kept his options open for the captaincy role and will only decide upon meeting everyone in the camp.

“We will sit down to explain what we want from them as our expectations are very high.

“We will then have a discussion with the senior players we’ve identified and from there make a decision.

Fiji Rugby chief executive John O’Connor congratulated the team selected but has reiterated that, due to Covid-19, there are still a lot of moving parts. Fiji Rugby is working really hard to confirm visa and flights for their local-based players, which has been a challenge due to boarder closure and availability and connectivity of flights.

O’Connor said: “We are also dealing with the clubs on the release of our players and there could be changes to the squad if the situation requires so.”