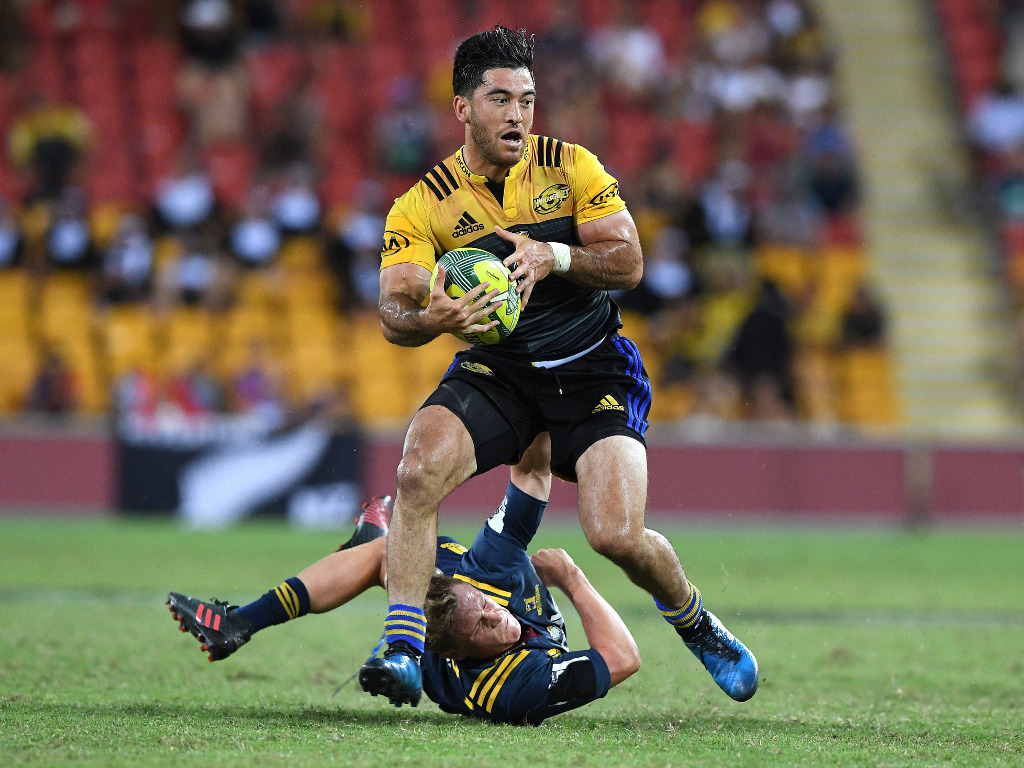 Hurricanes and All Blacks utility back Nehe Milner-Skudder’s hopes of making a return to the playing field have suffered a further setback.

He was forced to have another operation on his injured shoulder, due to complications which arose from previous surgery, and he is unlikely to play again this year.

That means his chances of playing at the Rugby World Cup in Japan later this year have all but evaporated.

“There was plenty to work towards and look forward to on the Rugby to-do list,” Milner-Skudder posted to Instagram.

“But unfortunately due to ongoing issues with my shoulder from a prior surgery not going as well as we’d hoped, it was the best decision to go under the knife again to get it sorted.”

Milner-Skudder, who signed three-year contract with Top 14 outfit Toulon, was one of the All Blacks’ star performers during their successful campaign at the 2015 World Cup in England but he has been plagued by injuries in recent seasons.

A recent NZ Rugby campaign for mental health awareness in sports, featured Milner-Skudder and in it he referenced the big toll that his various injuries had taken on him.

“I’ve been through ‘a few’ injuries, but this has easily been the toughest one – both physically and mentally,” he said.

But the 28-year-old is confident he will return to full fitness soon.

“However, I’m not ready to give up anytime soon, love a good challenge, and have so much love and support around me.”