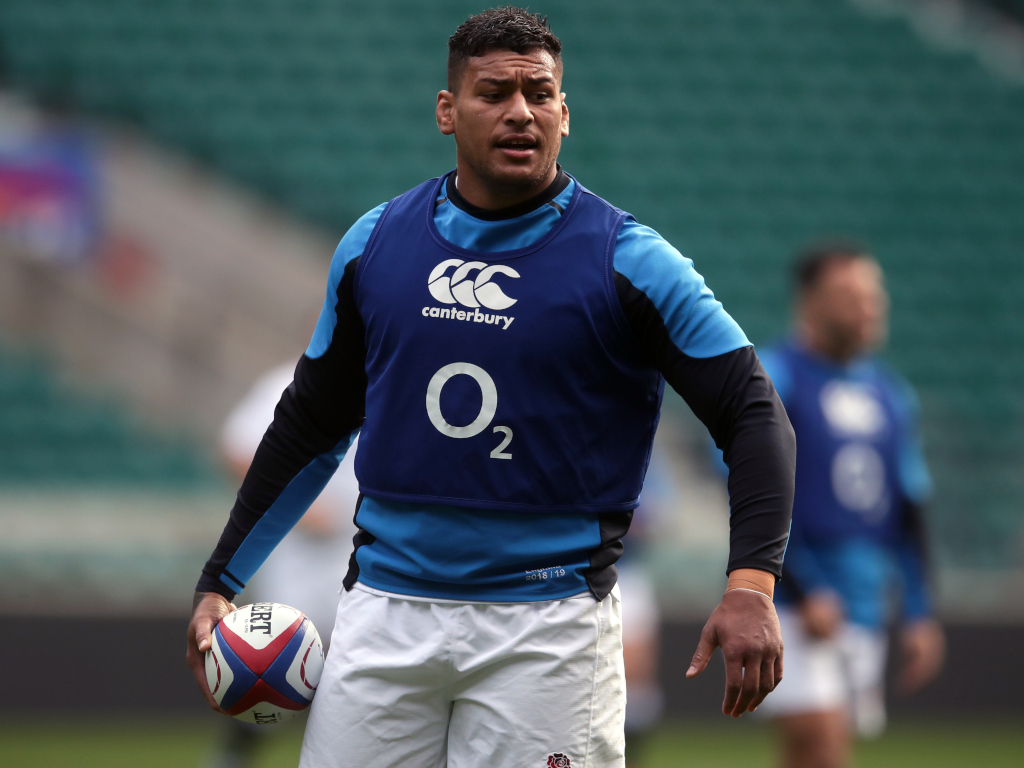 Bristol Bears play host to local rivals Bath in the Premiership curtain raiser on Friday night in front of a stadium record attendance at Ashton Gate.

26,399 supporters will flock to BS3 and director of rugby Pat Lam is boosted by the return of two of his key players, Luke Morahan and Charles Piutau, who are both named to start.

New signing Nathan Hughes lines up at number eight for his league debut after making his Bears bow in the Premiership Rugby Cup.

After two man of the match performances and three tries in the Premiership Cup, Mat Protheroe earns a spot in the backline.

Bristol select four homegrown players in the starting line-up, as Joe Joyce, Dave Attwood, Callum Sheedy and Andy Uren all start, while fellow Bristolian Yann Thomas is among the replacements.

Samoan international duo Chris Vui and Alapati Leiua are included in the 23-man squad following their return from the Rugby World Cup in Japan.

Highly-rated academy talent Ioan Lloyd, who recently penned a new four year deal, could become the youngest player to represent Bristol in the Premiership, and the third youngest player in league games, if he features from the bench.

After impressing in the Premiership Rugby Cup, scoring three tries in as many games, Levi Davis makes his first start in the competition on the left wing.

Beno Obano, Tom Dunn and Christian Judge form the front-row trio, with Ewels pairing up with Josh McNally in the engine room. Mike Williams starts at blindside flanker, with Tom Ellis and Zach Mercer completing the back-row at openside and number eight respectively.

Will Chudley and Rhys Priestland line up in the half-back combination in a repeat of last year’s opener, with Max Wright and Max Clark starting in the midfield.

Davis, Aled Brew and Tom Homer complete the back three for the West Country derby under the Friday night lights.