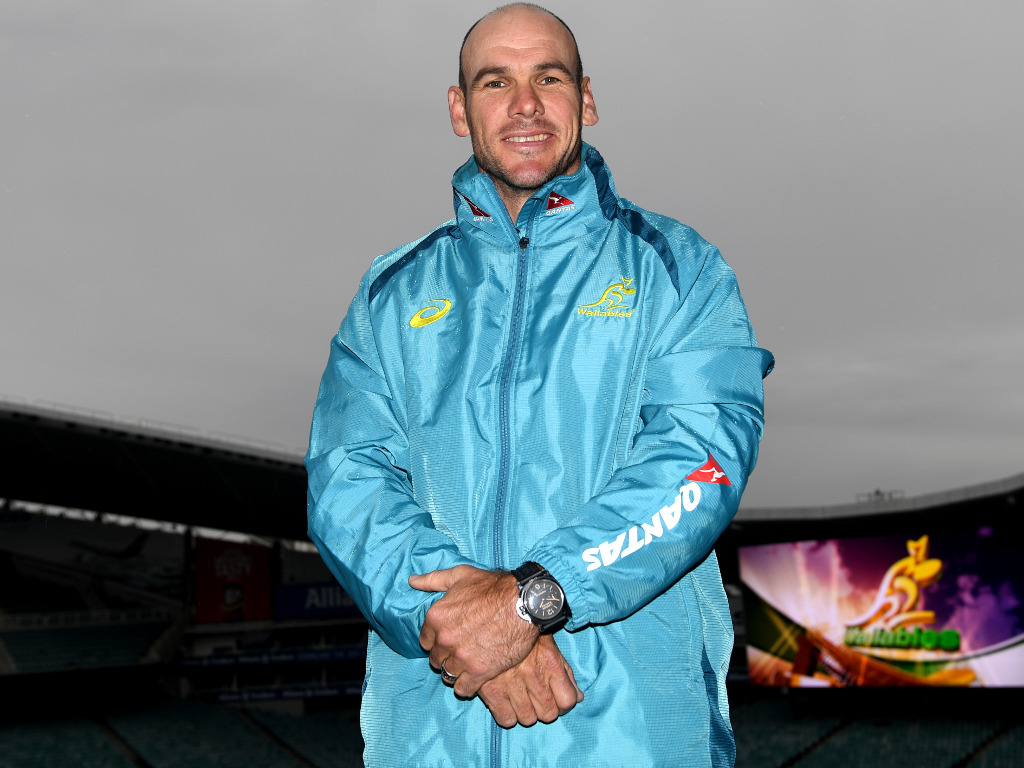 It is the first official move by backroom staff after the appointment of Dave Rennie as the Wallabies’ new head coach.

New Zealander Rennie is likely to assemble a group of Australia assistants around him, with former Reds defence guru Matt Taylor rumoured to be in the hunt for the defensive role currently held by Grey, while Scott Wisemantel has confirmed he will leave his role with England and is expected to be named Wallabies attack coach.

Grey will move into the high performance advisory role vacated by Stephen Larkham following his appointment at Munster and work with the men’s and women’s sevens programs, Wallaroos, Junior Wallabies, Australian Schools and U18s and State U19 programs.

But in an unprecedented move, Grey will also serve as technical director of the Sunwolves for next year’s Super Rugby season in what will further enhance the relationship between Rugby Australia and the Japan Rugby Football Union (JRFU).

On the back of the hugely successful Rugby World Cup in Japan, Grey’s secondment will focus on providing technical advice and coaching to the Tokyo-based Super Rugby side in support of new Sunwolves head coach Naoya Okubo.

Grey said he was excited by the new challenge.

“I’ve enjoyed my time as an assistant at both the Waratahs and the Wallabies for the last four years but this is now an opportunity for me to continue my development as a coach,” he told Rugby Australia’s official website.

“The Sunwolves have an incredibly talented group of players that are keen to learn, and the same can be said of the coaching staff in Tokyo too.

“We all saw from the recent World Cup just how much ability and potential there is in Japan, and I will be doing all I can to help in their development.

“I’m also really looking forward to assisting with the Australian sevens programs, the Wallaroos as well as the junior teams here in Australia.

“We have some really talented individuals coming through the ranks at all levels so it’s about harnessing that, and then complimenting the great work that the coaches are already doing with their respective teams.”

“He’s one that we didn’t want to lose out of the system,” said Johnson.

“We want to see him continue to grow and evolve and that will happen now with Nathan to be given a bit more responsibility and scope.

“Nathan’s role with the Sunwolves came out of discussions with the JRFU and the support they felt they needed to continue to grow.

“We’re really proud of the relationship with have with the JRFU and we’ve been looking at new ways in how we can collaborate to achieve our respective goals across the business but specifically in high performance.”