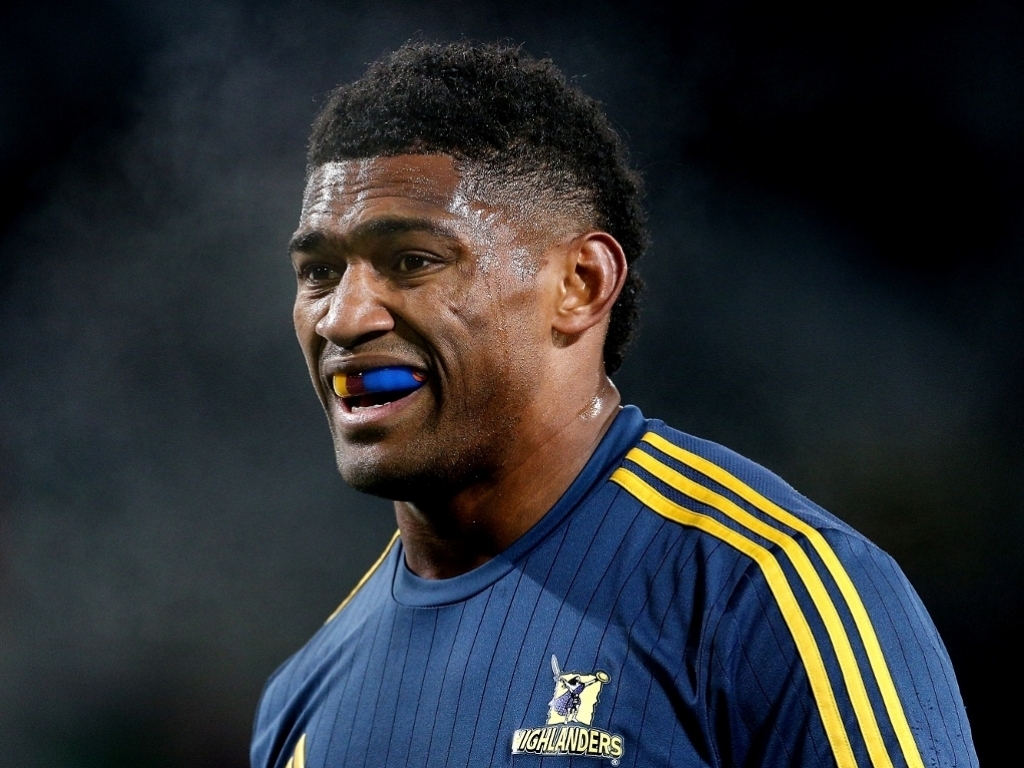 The Highlanders have announced that All Blacks wing Waisake Naholo has signed a new one-year contract with the Dunedin-based franchise.

The 26-year-old, who is off contract at the end of the Super Rugby season, opted to stay with the Highlanders despite being courted by Taranaki coach Colin Cooper who will take over from Dave Rennie as Chiefs coach in 2018.

Naholo made his announcement of his new deal via a social media video on the Highlanders' Twitter feed.

"Really excited to announce I've decided to stay another year with the 'Landers," he said.

"I love playing down here and playing in New Zealand, and (I'm) looking forward to another big year next year."