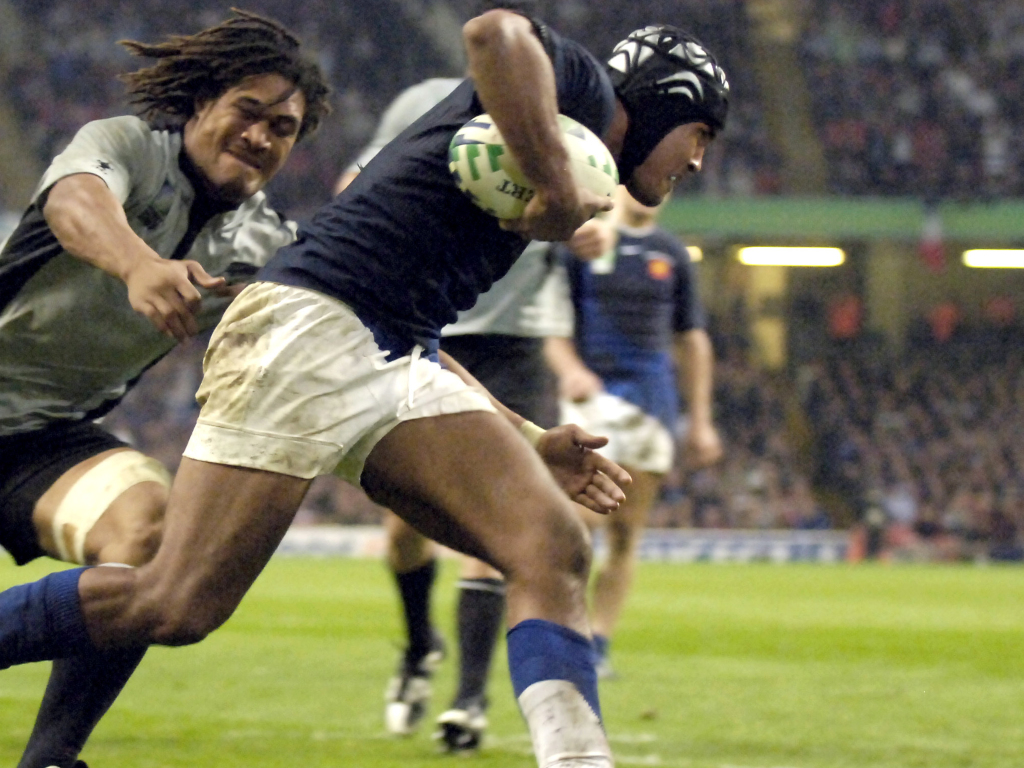 Ahead of the Rugby World Cup in Japan, we dig through the archives to highlight a hero from a previous tournament. Next up, Thierry Dusautoir.

Thierry Dusautoir was born on 18 November 1981 in the Ivory Coast, but moved to France at the age of 10 before joining Pro D2 club CA Périgueux a few years later. His talent was spotted by Bordeaux-Begles where he spent a couple of seasons, but financial issues at the club saw him depart and sign for Colomiers. Once again, fiscal problems reared its ugly head and a move to Biarritz followed, where he started to really show his capabilities.

His form in the Basque country led to a call-up to the France squad and he never looked back, garnering 80 caps in a nine-year career with Les Bleus. Dusautoir was part of the French squad which reached the World Cup semi-final and final in 2007 and ‘11 respectively, while he captained the national team to the 2010 Grand Slam. Although the end of the flanker’s international career came in rather inauspicious circumstances – a 62-13 thrashing at the hands of New Zealand in the last-eight of the 2015 quarter-final – he continued to impress at club level.

Dusautoir became a Toulouse legend after joining Les Rouge et Noir in 2006, spending 11 years there and winning one Heineken Cup and three Top 14 titles – adding to the two domestic championships he claimed while at Biarritz. The back-rower eventually called it a day in 2017 having become one of the game’s global superstars, which saw him become the IRB World Player of the Year in 2011. 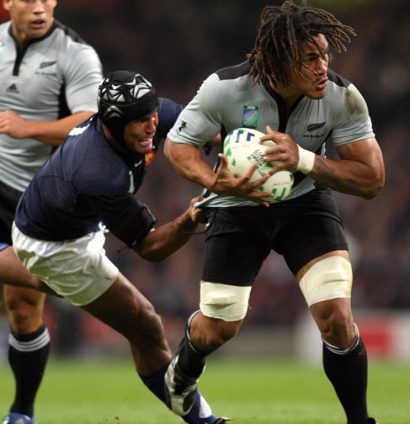 Some may point to the flanker’s try in the 2011 final and his overall performance in what was a magnificent tournament on a personal level, but it was four years earlier where he made his mark on the world stage at the age of 25. Despite making his France debut in June 2007, the back-rower was not selected for the initial World Cup squad. Only an injury to Elvis Vermeulen saw him called into the group but he certainly took advantage of the opportunity.

That World Cup may well have been hosted in France but a disappointing group stage saw them finish second in their pool, forcing Les Bleus to play their quarter-final against New Zealand in Cardiff. Few gave them a chance versus Graham Henry’s side, who had dominated the sport for the past three years, but Dusautoir was in inspired form. He made a staggering 38 tackles in a stunning defensive effort and for good measure scored the try which got Les Bleus back on level terms. They ended up winning the contest 20-18 and, although they were defeated in the semi-finals by England, Dusautoir’s contribution was one of the great efforts in World Cup history.