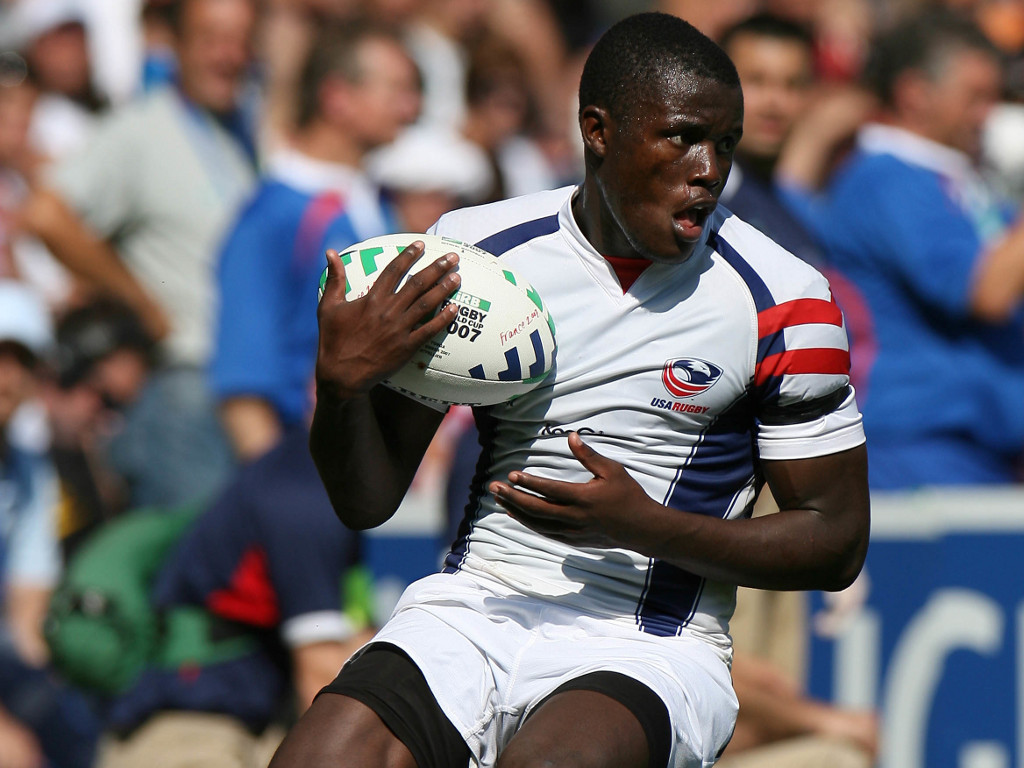 Ahead of the Rugby World Cup in Japan, we dig through the archives to highlight a hero from a previous tournament. Next up, it’s Takudzwa Ngwenya.

Born in Harare, Zimbabwe on July 22, 1985, Takudzwa Ngwenya started his rugby career with the Mashonaland Rugby Club and at Vainona High School in his country of birth. After graduating from high school in 2003, Ngwenya moved to the USA to further his studies and initially played for the Plano Rugby Club before switching to the Dallas Athletic Rugby Club.

He made an immediate impact in his new surroundings – with his blistering pace one of his strengths – and after qualifying to play for his adopted country, he represented them at Sevens before making his senior international debut against England during the 2007 Rugby World Cup in France. Although the USA lost all their games, Ngwenya was one of the stars of their campaign and after his Test bow, he went onto shine in the Eagles’ other pool matches against Samoa, South Africa and Tonga.

Those performances – especially against eventual tournament winners South Africa – resulted in several European clubs trying to sign the 22-year-old, who eventually joined Top 14 outfit Biarritz. Ngwenya’s time in France was a fruitful one as he played in more than 200 matches for Biarritz. In 2016, he moved to the USA to play for the San Diego Breakers in the PRO Rugby competition but returned to France that same year after joining Brive. He spent two years there before heading back to the USA in 2018 to play for the San Diego Legion in the Major League Rugby tournament. 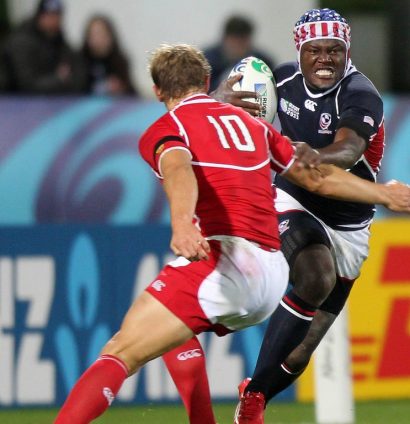 Little was known about Ngwenya ahead of the 2007 tournament in France as he was included in the USA Eagles’ squad without any international experience in the 15-a-side game. After making his debut in the loss to England in the Eagles’ tournament opener, Ngwenya also delivered impressive performances in further defeats against Tonga and Samoa and he crossed for his first Test try in the latter match.

With no wins under their belt, the USA were overwhelming underdogs ahead of their final pool match against South Africa in Montpellier. As expected, the Springboks dominated from the outset and were rewarded with tries from Schalk Burger, Francois Steyn and Bryan Habana during the first half. Added to that, Percy Montgomery came to the fore with excellent goal-kicking which gave the Boks a comfortable 28-3 lead during the latter stages of the half.

In the 38th minute, South Africa were camped deep inside the Eagles’ 22 when Todd Clever intercepted a pass from Fourie du Preez before launching a stunning counter attack. The ball was shifted to Ngwenya, who found himself in a one-on-one situation with the Boks’ star winger, Habana, just inside the USA’s half. The Eagles’ flyer beat Habana with brilliant footwork before setting off towards South Africa’s try-line. He still had plenty of work to do but his blistering pace proved too much for Habana and the Boks’ cover defence, and he crossed for a deserved try.

South Africa went on to claim an easy 64-15 win, which booked their place in the quarter-finals and they eventually won the tournament, but the big talking point after the match was Ngwenya’s score, which is regarded as one of the best tries scored in the history of the tournament.