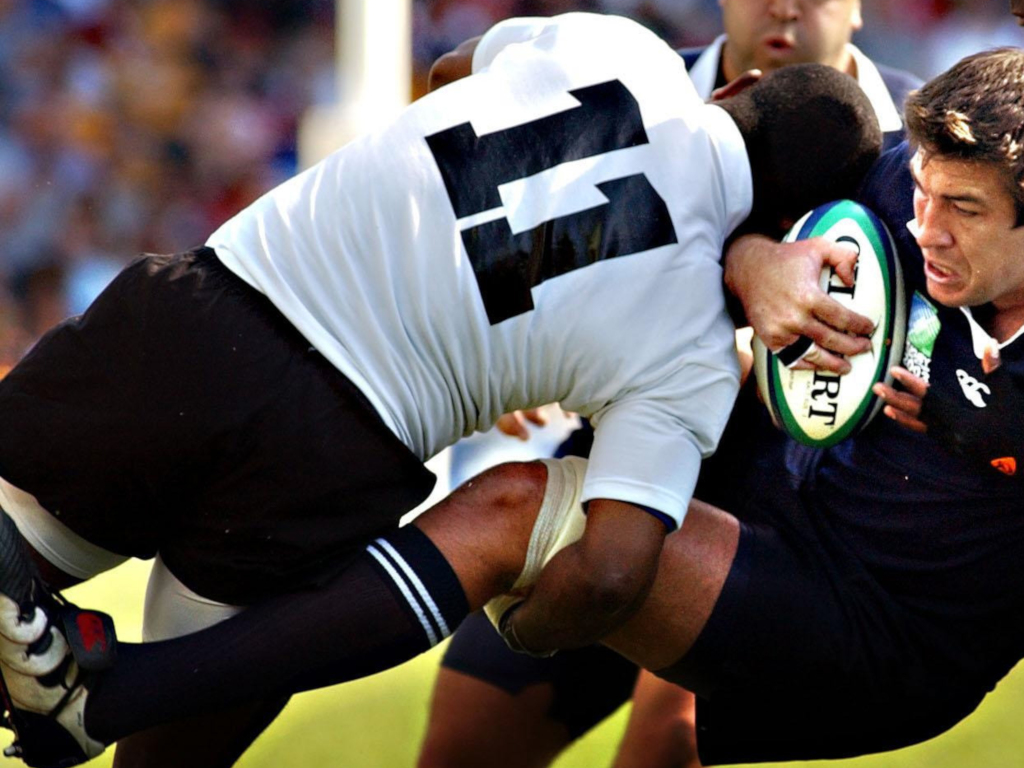 Ahead of the 2019 Rugby World Cup in Japan, we dig through the archives to highlight a hero from the tournament. Next, Rupeni Caucaunibuca.

Rupeni Caucaunibuca was born on 5 June 1980 and grew up in the northern part of Fiji. His talent was spotted by Rupeni Ravonu at a Sevens competition on the Island and he called him up to his police team, impressing enough to earn a place in the prestigious national Sevens side. Caucau then joined New Zealand provincial side Northland and his form saw the Blues snap up the back three player ahead of the 2002 Super Rugby season.

That was where the speedster would gain wider recognition, despite appearing just once in his first campaign at the Auckland-based outfit due to injury. A year later, a fully fit Caucaunibuca was unleashed by the franchise, averaging a try a game in his eight matches in 2003, form which led to him making his international debut in XVs for Fiji against Argentina. The wing touched down in his first match before he crossed the whitewash four times versus Chile. A place in the squad for the World Cup duly followed where Caucaunibuca lit up the competition, scoring three times in two games, but that was where it really ended for the talented back in the white strip of the Pacific Islanders.

In 2004, he signed a lucrative contract at French outfit Agen and spent several years there, but, despite an excellent first two seasons, it was blighted by injury, illness, absence, a lack of match fitness and a three-month suspension for testing positive for cannabis use. Unfortunately, Caucau never really recovered and played just seven times for his country during his career, but he still showed glimpses of his immense quality, including at Toulouse where he helped the French giants to the Top 14 title in 2011. 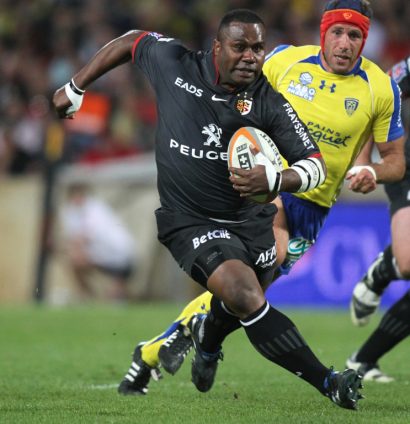 Caucau’s story, in global terms at least, starts and ends at the 2003 World Cup. However, it is testament to the wing’s ability that one wonderful year remains so firmly remembered by those who saw him play. The Fijian will never be an all-time great in the same way Richie McCaw, Martin Johnson, John Eales and the like are, but his performances in Australia left a lasting impression.

Caucaunibuca’s tournament debut came against France on October 11 and his superb individual effort on the second day of action really kick-started the competition, despite them going down to an impressive Les Bleus team 61-18. He then didn’t play until the final group game against Scotland, but he almost single-handedly won them the match, scoring twice in the 22-20 loss to the Six Nations outfit. That defeat ousted Fiji from the World Cup and it would effectively be the last time we saw the flyer at his best.