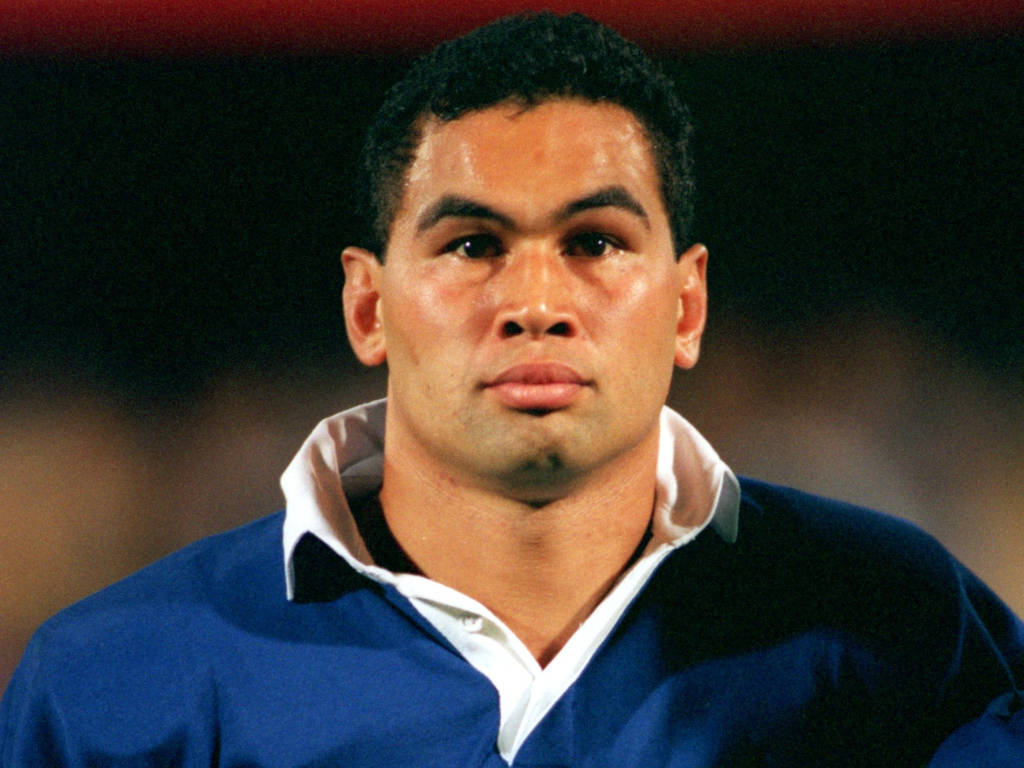 Ahead of the 2019 Rugby World Cup in Japan, we dig through the archives to highlight a hero from a previous tournament. Next up, it’s Pat Lam.

Patrick Richard Lam was born on September 29, 1968 in Auckland and spent the entirety of his early career in New Zealand, but is regarded as a Samoan legend. Having grown up on the North Island, the powerful forward played for Marist Brothers Old Boys before turning out for Auckland and then North Harbour. A stint on the South Island followed as he played for a season at the Crusaders in Super Rugby before moving to the northern hemisphere.

Newcastle Falcons snapped up his services and, in a star-studded line-up, they claimed the Premiership title after losing just three games all season. However, Lam signed for Northampton Saints and enjoyed a three-year stint, helping them win the Heineken Cup in 2000, before returning to Tyneside for another campaign.

The back-row also evidently made a significant impact at international level, garnering 34 caps for Samoa, scoring five tries, and appearing in three World Cups. Twice he was part of sides that reached the quarter-finals – in 1991 and 1995 – before the 2003 tournament saw him take his first coaching role as Scotland’s assistant. Lam successfully made the transition following his playing days, taking charge of the last Blues side to qualify for the Super Rugby play-offs. He then joined Connacht and remarkably guided the Irish minnows to the PRO12 title with an outstanding brand of rugby before moving to Bristol, helping establish the West Countrymen back in the Premiership. 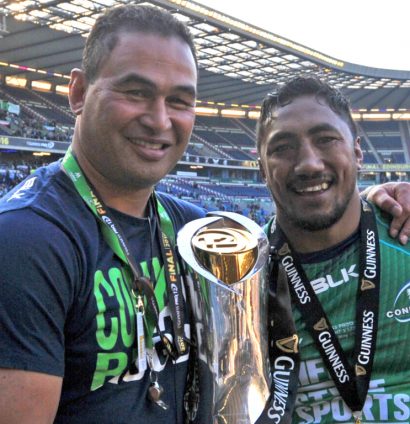 It interestingly came on debut as Western Samoa (as the country was called from 1962 to 1997) stunned the rugby world by defeating Wales at Cardiff Arms Park. That Pacific Island outfit had plenty of talent but it was an unfancied squad of players and they shocked the hosts with their physicality. Lam was at the forefront of their effort as the team constantly forced the Welsh team back, laying the platform for their outstanding win.

The team traded tries with Ieuan Evans and Arthur Jones going over for Wales while To’o Vaega and Sila Vaifale touched down for Samoa, but two penalties from Mathew Vaea to one by Mark Ring made the difference as they claimed a superb 16-13 triumph. It was a result which helped seal their passage into the quarter-finals and led to the famous phrase “thank God we weren’t playing all of Samoa.”