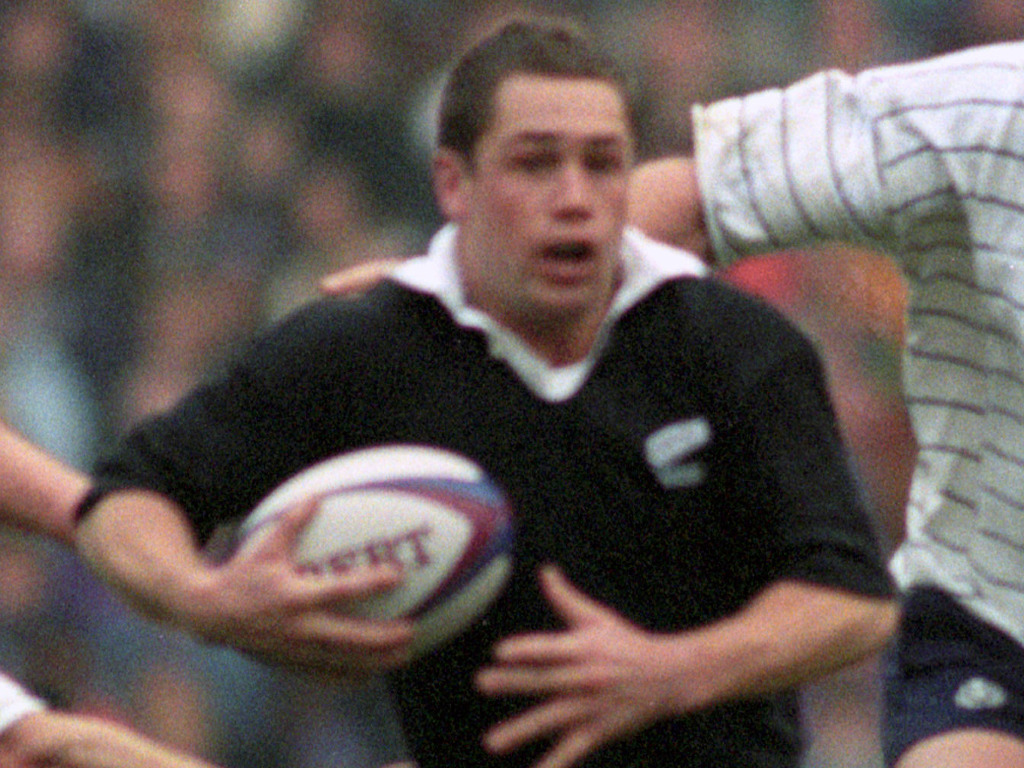 Ahead of the Rugby World Cup in Japan, we dig through the archives to highlight a hero from a previous tournament. Next up, it’s Marc Ellis.

Marc Christopher Gwynne Ellis was born in Wellington on October 8, 1971 and represented New Zealand on eight occasions during 1993-1995. He finished his career in rugby league for the Auckland Warriors and also played five matches for his country in the 13-man code in 1996.

Starting his union career in the National Provincial Championship for Otago in 1991, his talents were swiftly spotted and he was called in by New Zealand the following year to play against a South Australian Invitation XV. He won his first international cap in 1993, against Scotland at Murrayfield, at fly-half and celebrated it with two crossings. Ellis retained the 10 shirt the following weekend in defeat to England at Twickenham.

That was the last time Ellis started at fly-half for the All Blacks as he then was predominantly on the wing until that incredible game against Japan. His final Test was against South Africa in the 15-12 final loss in a short rugby union career that was memorable for one day in particular.

Following opening pool wins over Ireland and Wales, the latter seeing Ellis cross in his first start in the tournament, New Zealand named a much-changed starting team for their last group match against Japan. Ellis was moved from right wing to the number 13 jersey in Bloemfontein.

Even in his wildest dreams would he have imagined what happened next as he claimed a remarkable six tries against the Brave Blossoms in a record individual tally that still stands to this day. It was a procession for the All Blacks and Ellis was on the board with his first try inside eight minutes before the centre strolled over again (12th), again (30th), again (43rd), again 68th, and one final time in the 71st minute of the 145-17 win.

As mentioned his tally still stands as a record in a Rugby World Cup game and he’s not alone in remaining at the top of a personal pile, with fly-half in that game, Simon Culhane, having stroked over an impressive 20 conversions out of 21, as well as a try in a 45-point haul.

Back to Ellis and he wouldn’t score again in the tournament despite New Zealand going on to reach the final, but still he finished as joint top try-scorer in the 1995 Rugby World Cup, alongside team-mate Jonah Lomu. He started their quarter-final triumph over Scotland, was an unused replacement in the semi-final victory against England and then came off the bench in that extra-time defeat in the final to South Africa.

Despite the sour taste of losing that game in Johannesburg, Ellis can still hold his head high after that incredible pool fixture on June 4. As the game has since progressed at all levels, it is likely that the former All Black back will remain in the history books for a good while yet.