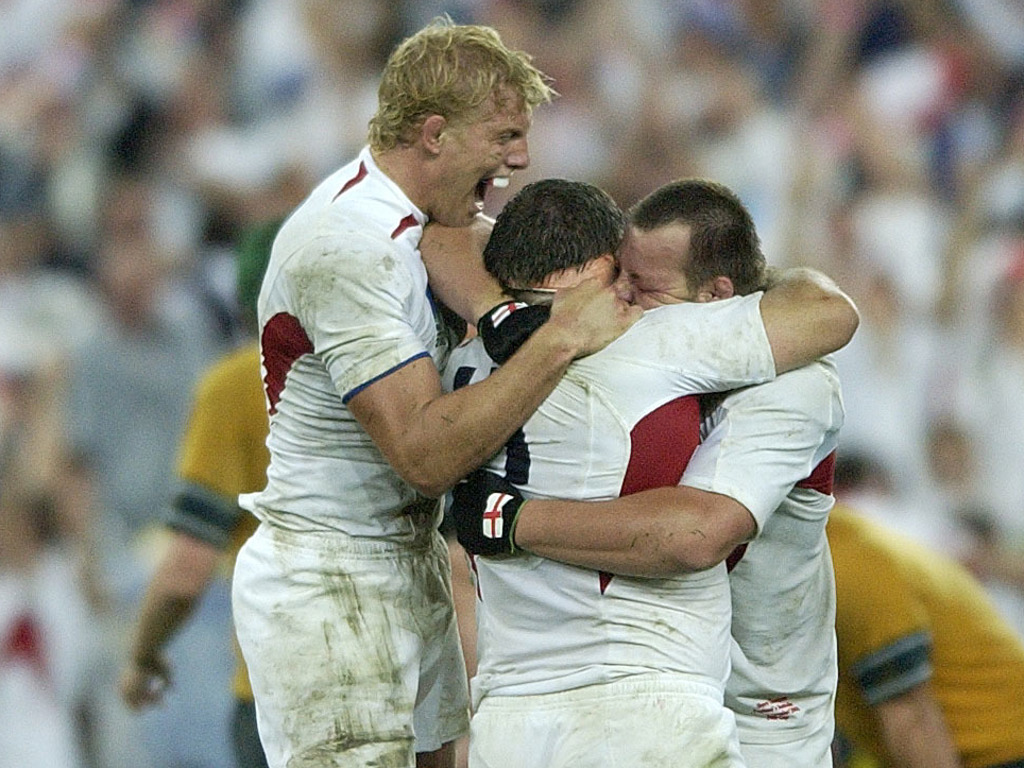 Ahead of the Rugby World Cup in Japan, we dig through the archives to highlight a hero from a previous tournament. Next up, it’s Lewis Moody.

Former Leicester Tigers, Bath and England flanker Lewis Moody was born on June 12, 1978 and played 223 times for the Welford Road side in a glittering career. He also represented his home country 71 times and played for the British & Irish Lions on the 2005 tour of New Zealand.

Nicknamed ‘Mad Dog’, the tireless back-row was a fearless player who won the respect of both his team-mates and opponents through his hard-hitting and relentless carrying. He also was a solid line-out option and an excellent link player who was comfortable with the ball in hand.

On the international stage, 56 of his 71 caps came as a starter but when emerging off the replacements bench he was equally effective, as he demonstrated in the 2003 Rugby World Cup final victory over Australia. He would go on to play a major role in the 2007 tournament as England reached back-to-back finals and then captained his country in the 2011 World Cup, which ended with quarter-final heartbreak against the French.

An injury-ravaged spell eventually took its toll on Moody and he decided to retire in October 2011, calling time on a superb career. 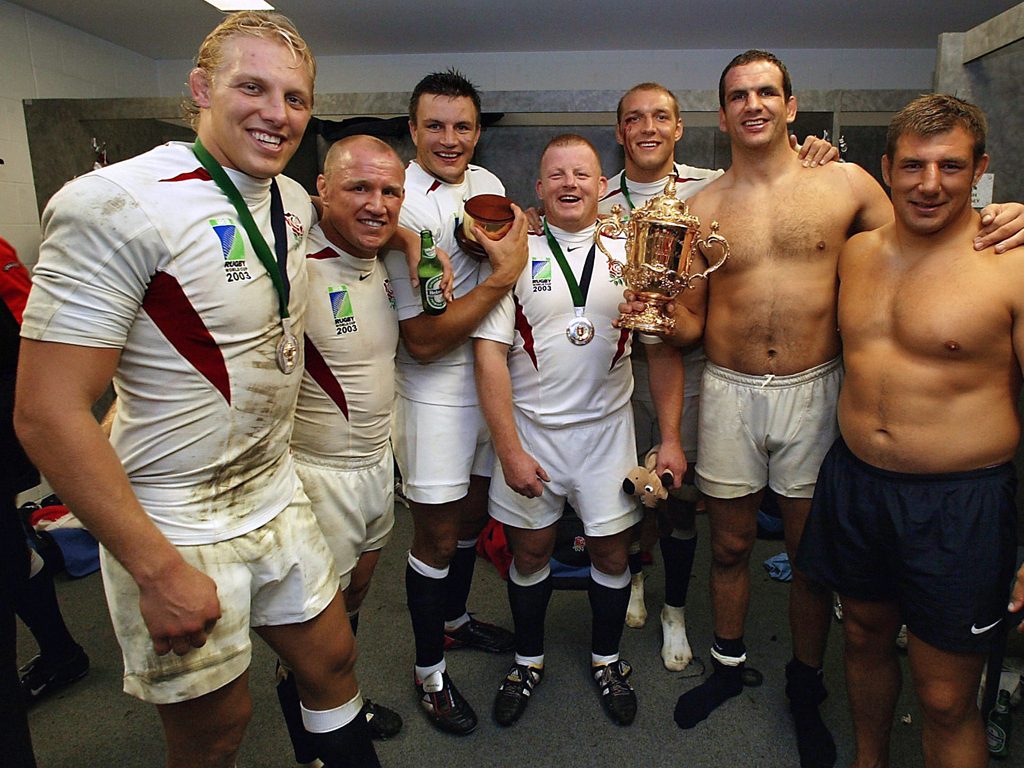 The 2003 Rugby World Cup was the pinnacle of so many of England’s players and Moody’s importance to the squad and their eventual success is often overlooked. He made an immense impact for Clive Woodward’s outfit and in the final his exploits played a massive role in the side’s win.

Rewind a month from November 22, however, and England were battling it out with South Africa in the pool stage as both sides looked to gain top spot and with it the more favourable route in the knockout stages. Moody started that fixture on the blindside and made a telling charge-down of Louis Koen’s kick, which led to Will Greenwood scoring the only try of the match. It was not the end of his contributions that World Cup.

In the Rugby World Cup final with Australia, he returned to bench duty with the formidable back-row combination of Richard Hill, Neil Back and Lawrence Dallaglio running out in Sydney. It was not until the 13th minute of extra-time – coaches were not as bench dependent in those days – that Moody replaced Hill and he made an immediate impact, adding much-needed fresh legs and intensity while others were tiring.

He carried well but his big moments would come after Elton Flatley levelled matters at 17-17 with just three minutes remaining in the game. From Jonny Wilkinson’s deep restart, Moody was first in the race to make the hit on George Smith and then was quickly back to his feet to apply crucial pressure on left-footed Mat Rogers’ clearing kick, thus containing the Wallabies in an area that England could launch one last attack.

Moody then claimed the ensuing line-out at the tail and the rest, as they say, is history as that famous passage ended with Wilkinson’s drop-goal. Wilkinson was the pin-up hero in England but few should forget Moody and the rest of the squad’s efforts in that epic Rugby World Cup final.