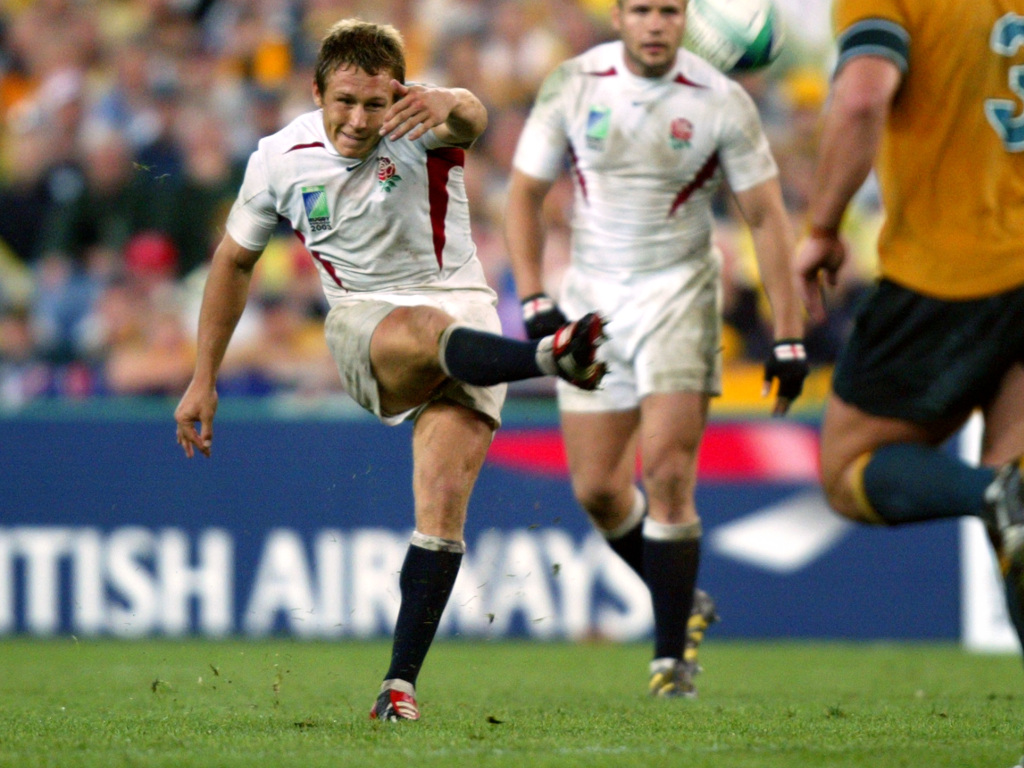 Ahead of the 2019 Rugby World Cup in Japan, we dig through the archives to highlight a hero from the tournament. Next up, Jonny Wilkinson.

Jonathan Peter Wilkinson, who recently turned 40 years of age, will go down in English rugby history after helping lead the country to its first and only Rugby World Cup triumph to date, in 2003. Born in Surrey, Wilkinson signed for Newcastle Falcons, aged 17, where he played alongside England’s fly-half at the time, Rob Andrew. Their combination at 12 and 10 respectively blossomed but Wilkinson’s all-round game was catching the eye, with his defence and slick distribution in particular making the senior international selectors sit up and take note.

He helped Newcastle win the Premiership title in 1997/98 and a first England cap quickly came, against Ireland in 1998, before the ‘Tour of Hell’ saw the young squad learn harsh lessons Down Under. Wilkinson and England duly grew from that moment under head coach Clive Woodward.

1999’s World Cup saw Wilkinson come in and out of the starting team but, from 2000 onwards, injury permitting, he was a crucial cog and the poster boy of English rugby. He retired from international rugby in December 2011, finishing with 1179 points from his 91 caps. Had it not been for injury problems those tallies would’ve been significantly higher but what he did on the field for England will go down in history. 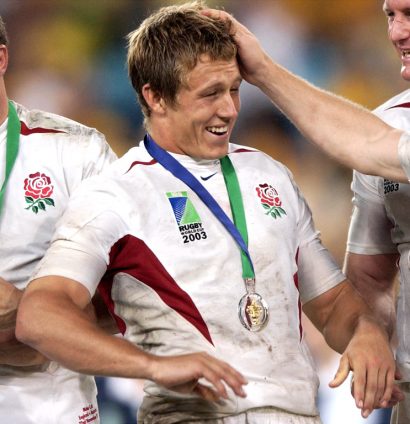 No prizes for guessing this one as we go back to November 22, 2003 in Sydney where England faced host nation Australia in the final of the Rugby World Cup. The Red Rose had beaten Georgia, South Africa, Samoa and Uruguay in the pool stage before fighting back to overcome Wales 28-17 in a thrilling quarter-final, largely thanks to Wilkinson’s 23-point haul. He would then star in the semi-final win over France, kicking all 24 of England’s points in a 24-7 victory that set up the final against Australia, who had shocked New Zealand 22-10 in their own semi-final.

For the majority of the England squad it was culmination of eight years hard work, with many of the team knowing this would be their final World Cup at the peak of their powers. Wilkinson was only 24 at this point but was the scourge of the majority nations he faced, due to his unerring goal-kicking and game-management. With the quality he had came extra pressure on his shoulders, but on the biggest stage of all he stepped up when it mattered most, slotting key penalties, setting up Jason Robinson’s try before landing that infamous extra time drop-goal.

Team-mates revealed in the aftermath that the relief was visible on Wilkinson’s face and in his persona immediately after that Rugby World Cup triumph. Indeed the weight of England was lifted as, thanks to years of practice, training and ups and downs, it was to be a drop-goal struck with his weaker foot that united a nation. An ugly strike, maybe, but it mattered not as Wilkinson broke England’s Webb Ellis duck.