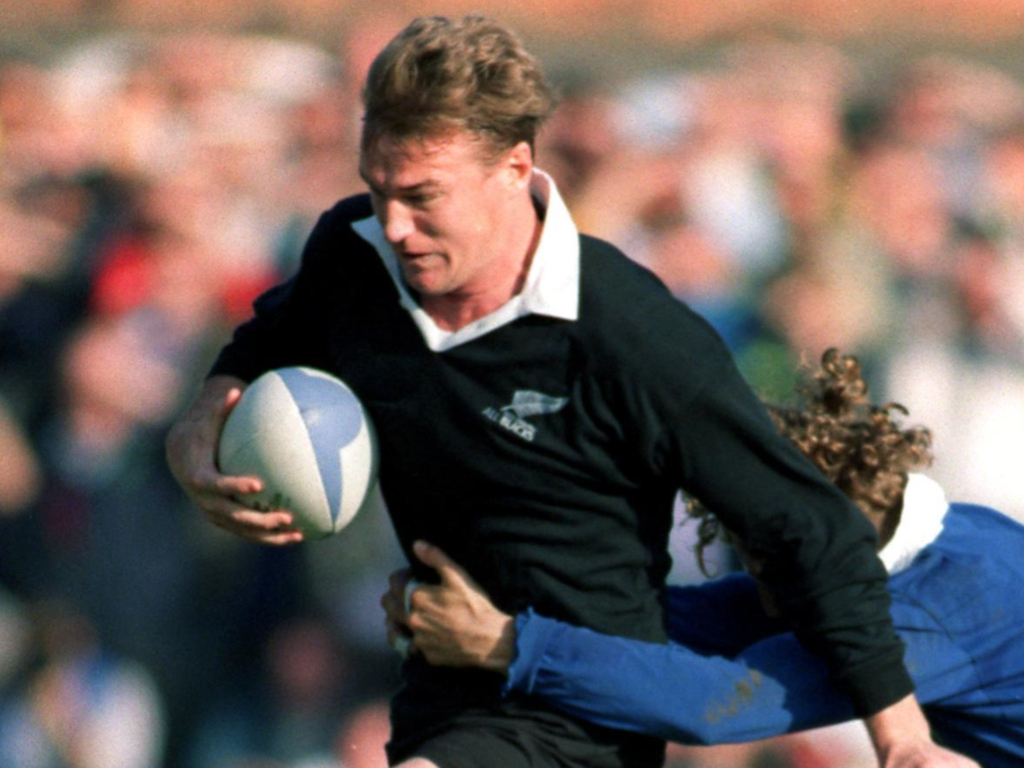 Ahead of the Rugby World Cup in Japan, we dig through the archives to highlight a hero from a previous tournament. Next up, it’s John Kirwan.

John James Patrick Kirwan was born on 16 December 1964 in Auckland and is regarded as one of the great New Zealand wings. The back three player made his club debut in 1983 and played domestically for Marist Brothers Old Boys RFC – a side which also produced Robin Brooke, Zinzan Brooke, Isaia Toeava and Francis Saili – and Auckland. Kirwan also had a four-year stint in Italy with Treviso and played for Japanese side NEC between 1997 and ’99.

The wing was a wonderful runner who possessed balance and footwork, as well as a nose for the try-line, which enabled him to cross the whitewash 35 times in his 63 caps for New Zealand. Seven of those came in 11 World Cup appearances, with Kirwan participating in two of the global tournaments. He starred in the very first competition, touching down six times, including in the final, as the All Blacks claimed the trophy. The 1991 showpiece was less profitable for the wing and the team as he scored just once in reaching the semi-finals before they were eliminated by arch-rivals Australia. 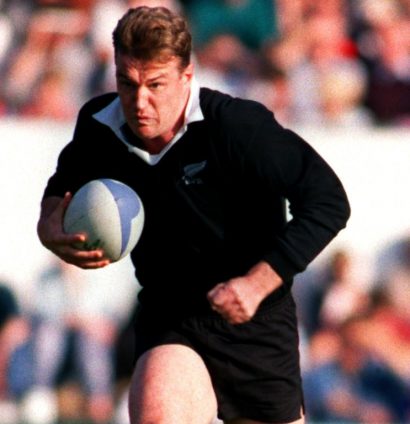 Kirwan’s New Zealand career finished in 1994, but he had a stint in rugby league before his playing days ended at NEC. The focus then shifted to coaching with the ex-back three player leading Italy (2002-05) and then Japan (2007-11). Two years followed back in Auckland with the Blues but they failed to finish above 10th in Super Rugby during his time in charge.

Kirwan was superb during the 1987 tournament – the very first World Cup – and he got it off to a stunning start, scoring an outstanding effort by weaving his way past several would-be tacklers and touching down. The wing had just gone over for his first try when he received the ball from the restart, setting off on a mazy run. That balance, footwork, pace and strength were all in evidence as he scythed through the Italy rearguard and crossed the whitewash to take the All Blacks past the 50-point mark on the day.

It is a highlight which is often replayed as it is the standout try from the inaugural competition. At that point, it felt like the Rugby World Cup had truly arrived, with the best team on the planet showing their excellence on the biggest stage. New Zealand were simply a class apart 32 years ago and duly went on to lift the Webb Ellis Cup following a dominant 29-9 triumph over France at Eden Park.