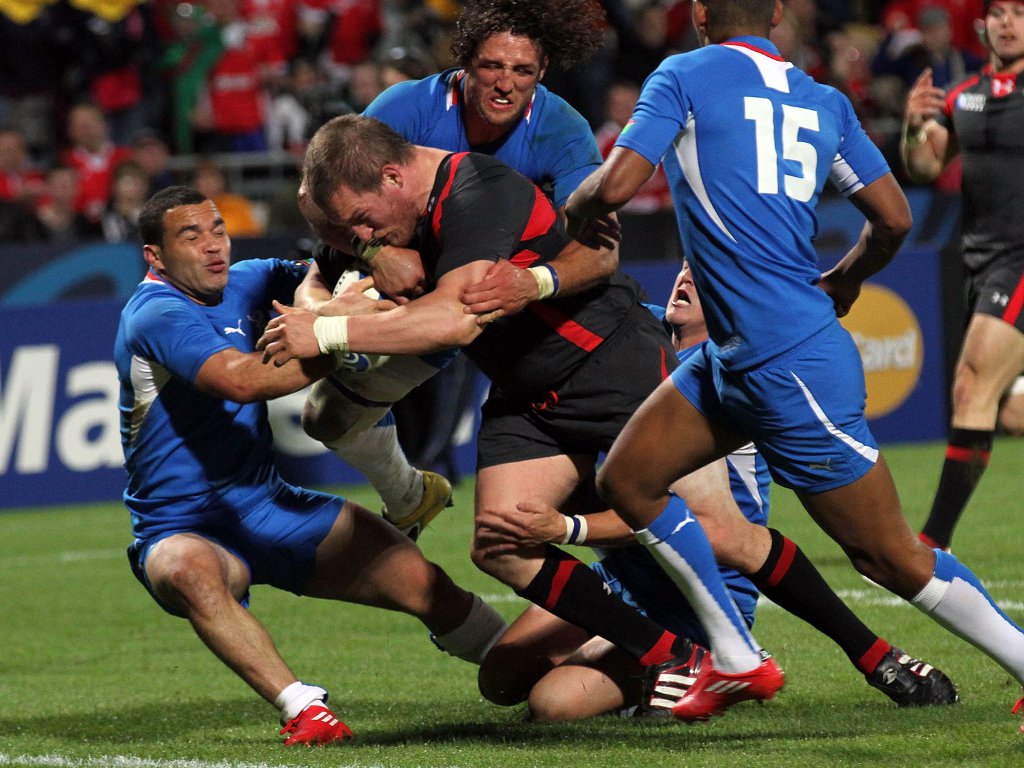 Ahead of the 2019 Rugby World Cup in Japan, we dig through the archives to highlight a hero from the tournament. Next up, Gethin Jenkins.

Gethin Jenkins was born in Llantwit Fardre in Wales on November 17 1980 and started his rugby career as a 13-year-old at the Pontypridd-based Beddau Rugby Football Club. He went on to play his senior club rugby for Pontypridd (2000 to 2003) before moving to Celtic Warriors (2003-2004) and eventually joined Cardiff Blues, who he represented with distinction from 2004 to 2012. 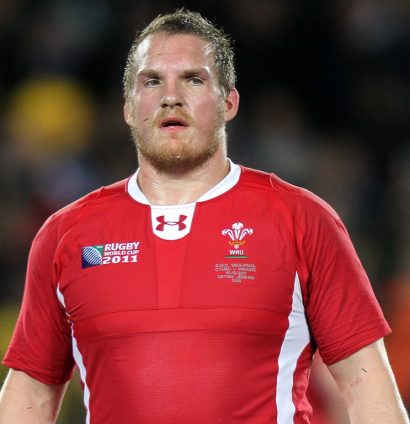 Jenkins, who played as a loosehead prop, had a successful stint with the Blues and was part of their team that won the Amlin Challenge Cup in 2010. He left Cardiff in 2012 to join Toulon and won the Heineken Cup with the French outfit but only spent one season with them before returning to the Welsh region, who he played for until he retired in 2018.

After making his international debut for Wales against Romania in 2002, Jenkins soon became a regular in their starting line-up. He was part of Wales’ Grand Slam-winning side in the 2005 Six Nations and is one of only seven Welshmen to have won three Six Nations Grand Slams. Jenkins also captained Wales for the first time in an end-of-year Test against South Africa in 2007. He represented the British and Irish Lions in five Tests on three tours, to New Zealand (2005), South Africa (2009) and Australia (2013). Upon his retirement, in 2018, he was Wales’ most capped Test player and is also the world’s most capped Test prop.

During the 2011 Rugby World Cup in New Zealand, Wales faced Namibia in a pool match at the Taranaki Stadium in New Plymouth and they were holding a comfortable 29-0 lead early in the second half.

Namibia’s scrum-half, Eugene Jantjies, launched a clearance kick from close to his try-line but Wales took a quick throw-in and Jonathan Davies set off on a counter-attacking run. He made good headway before throwing an inside pass to Jenkins midway between Namibia’s 10-metre line and their 22. Jenkins still had plenty of work to do but that did not faze the burly front-row as he set off on a mazy run, in which he swerved and side-stepped his way past five defenders, before crashing over the try-line.

That was Wales’ fifth try in an easy 81-7 victory and, although they racked up seven further five-pointers in that game, Jenkins’ effort was on everybody’s lips after the match. It was a superb solo effort and was a strong contender for the try of the tournament. Wales went on to the knockout stages of that World Cup with Jenkins playing a prominent role during the rest of their campaign which came to an end with a narrow defeat to France in the semi-finals.