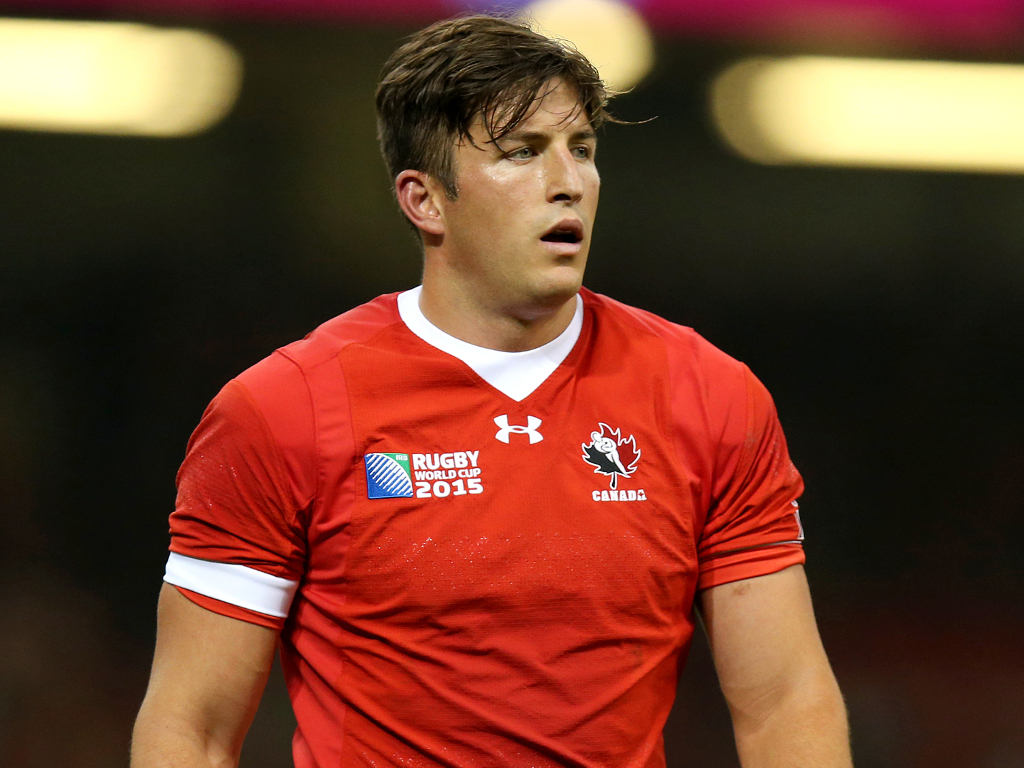 Ahead of the 2019 Rugby World Cup in Japan, we dig through the archives to highlight a hero from previous tournaments. Next up, DTH van der Merwe.

Born in Worcester, South Africa, Daniel Tailliferre Hauman van der Merwe emigrated to Saskatchewan, Canada in 2003 and three years later he made his international debut. He’s since gone on to play over 50 times for Canada, with his knack of scoring tries making him a lethal wing.

An impressive 2007 Rugby World Cup in France led to Van der Merwe being snapped up by Saracens for 2007/08, but a knee injury hampered his progress in England. His big break would soon come, however, following a move to Glasgow Warriors where from 2009 to 2015 he scored 43 tries, which included a crossing in Glasgow’s 2015 PRO14 title triumph over Munster, as his first spell at the club ended with silverware.

It came as a surprise when Van der Merwe and Glasgow parted ways and the wing’s next destination was Scarlets, a move that didn’t stall his try-scoring ability. Indeed he ended a two-season stint in Llanelli with 20 tries in 41 games, again showing how great a finisher he is.

A brief stay at Newcastle Falcons was followed by his return to Glasgow and he’s once again displayed his talents at the Scottish club, all the while impressing for Canada when pulling on the red jersey, with his 2015 Rugby World Cup arguably his finest period on the Test stage. 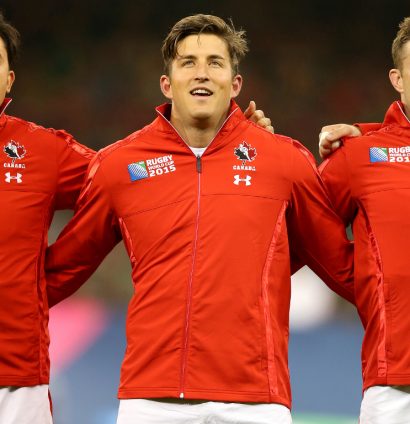 The tournament in England and Wales was to date the pinnacle of Van der Merwe’s international career as he ended the pool stage with tries in each of their fixtures, against Ireland, Italy, France and Romania. He was at the top of his game in what was his third Webb Ellis showpiece.

His rich vein of scoring form began against Ireland as he intercepted a Jared Payne chip kick before setting off to the whitewash. Against Italy he started and finished a brilliant try with the help of Ciaran Hearn, with Van der Merwe’s form making Canada a real favourite for the neutral.

Next up came a smart fixing of France centre Wesley Fofana as he made it three tries in as many pool games and the clean sweep was complete against Romania. Despite not winning a match, Canada were a joy to watch with Van der Merwe a shining light on the wing as he shot to fame.

Following the tournament Van der Merwe said that his try against the Azzurri was his “World Cup moment” and it’s clear the 2015 showpiece will live long in the memory of the Canadian finisher, who later this year in Japan is set to feature in a remarkable fourth Rugby World Cup.