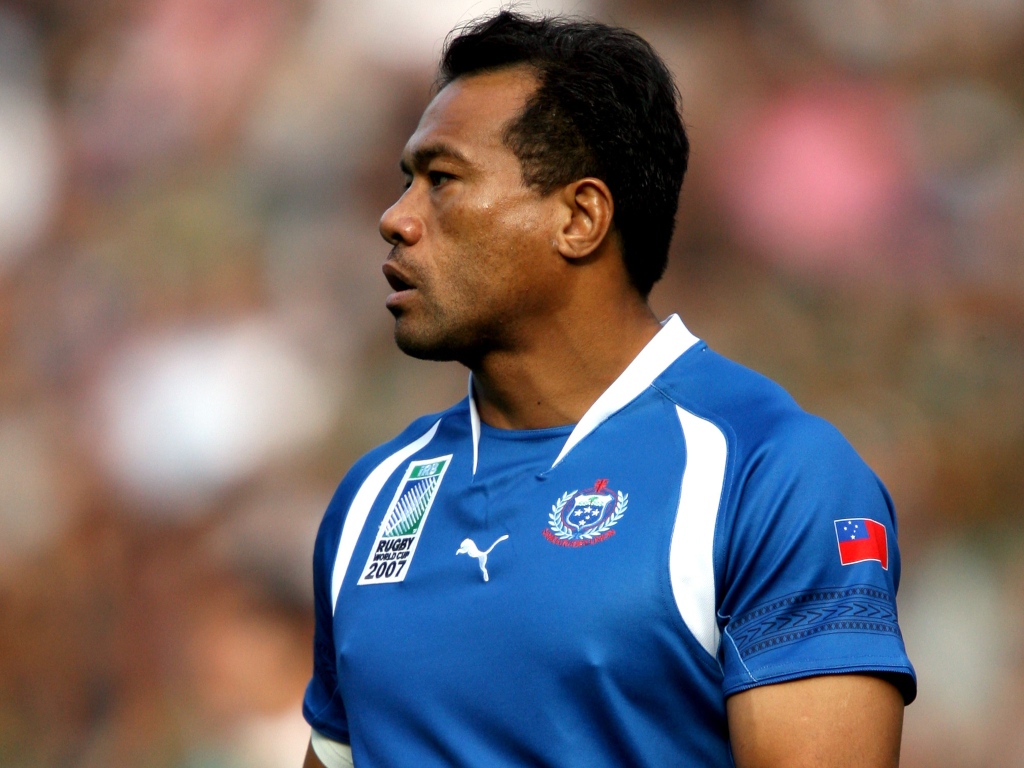 Ahead of the 2019 Rugby World Cup in Japan, we dig through the archives to highlight a hero from the tournament. Next up, Brian Lima.

Brian Pala Lima was born on January 25, 1972 in Apia and began his career with Samoan side Marist St. Joseph’s in 1990, making his national team in the same year, before his Rugby World Cup debut in 1991. Lima was the youngest player at that competition at just 19 and featured in the Pacific Islanders’ stunning triumph over Wales which effectively took them into the knockout stages. A wing or centre, the talented back scored twice against Argentina in their final group encounter that secured their passage into the quarter-finals, but they succumbed to Scotland in the last-eight.

Lima would remarkably go onto feature in five World Cups, with his last coming in France 2007. Nicknamed ‘The Chiropractor’ for his tough tackling approach, which rearranged the bones of many opponents, plenty of players felt the wrath of his hard-nosed efforts, but the centre was also a skilful individual and was appreciated by many teams. He gained 64 caps for Samoa but enjoyed time in both hemispheres, playing in Super Rugby for the Highlanders and Blues, before he signed for Munster in 2005. Although injury prevented him from getting onto the field for the Irish province, he then joined Bristol and spent two years at the English club.

As mentioned, Lima was a wonderful runner and contributed plenty in attack, but it was his bone-crunching defence that set him apart. There were plenty of great hits to choose from but it was his tackle on South Africa’s Derick Hougaard in the 2003 World Cup which people remember and constantly feature in highlight reels.

The fly-half will not have thanked the late and great Joost van der Westhuizen, who gave him the classic ‘hospital pass’, but Lima pounced and produced an outstanding tackle that was both legal (even in today’s game) and technically superb to leave the unfortunate Hougaard lying prone on the ground. The Pacific Islanders actually lost that game heavily, going down 60-10 to a clinical Springbok performance, but that moment is still etched into the minds of rugby fans around the world.