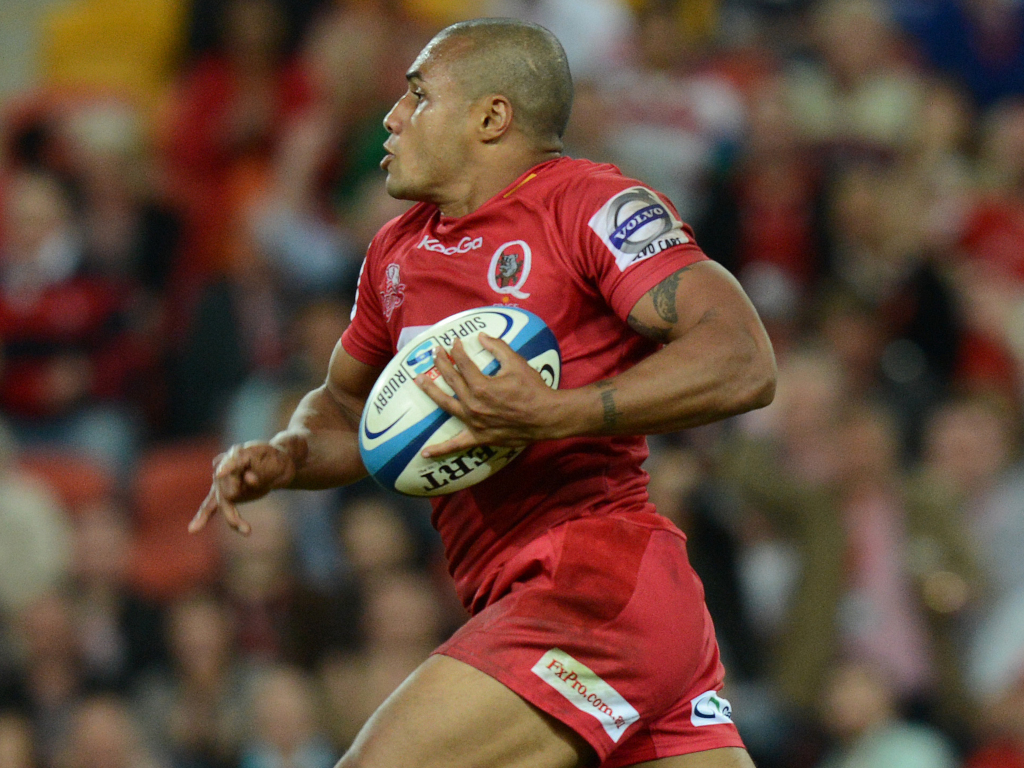 During the 2019/20 season, we dig through the archives to highlight a hero from years gone by. Next up, it is Australia, Reds and Rebels great Will Genia.

Sanchez William Genia was born on 17 January, 1988 in Port Moresby, the capital of Papua New Guinea, and is regarded as one of the best scrum-halves of his generation. An excellent passer of the ball, whose decision-making was almost always on point, Genia combined the basics of nine play with searing speed which led to some spectacular moments.

The playmaker’s talent was obvious from an early age and, after making his debut for the Reds as a 19-year-old, he starred in an incredibly talented Australian U20 side, which also included Kurtley Beale, David Pocock and long-time half-back partner Quade Cooper.

Genia and Cooper would spark a previously ailing Reds franchise to life, forming the spine of a gifted and vibrant young team that remarkably lifted the Super Rugby title in 2011. Those two would also regularly combine at international level as the Wallabies continued their tradition of being a thrilling outfit to watch.

The scrum-half helped them to one Tri-Nations title (2011) and a Rugby Championship triumph (2015), while they reached a World Cup semi-final and final with him at the helm.

In total, Genia amassed 110 caps for the national team, becoming the second half-back after George Gregan to reach a century of appearances, before he slightly surprisingly announced his international retirement following the 2019 global tournament.

After the World Cup in Japan, the former Reds player remained in the country by joining Kintetsu Liners, who play in the Top Challenge League – the second tier of the Japanese rugby pyramid. It was Genia’s second sojourn outside of Australia during his professional career having spent two years in France with Stade Francais before he returned to Super Rugby with the Melbourne Rebels.

Will Genia was a thrilling attacking talent who did not lack for scintillating individual tries, assists and moments. Who can forget his searing run against the British and Irish Lions in 2013 where he ignited the series by taking a quick tap, sprinting fully 60 metres and setting Israel Folau up on debut? Or his break which led to Bernard Foley’s try against the All Blacks in the dramatic 2017 Bledisloe Cup encounter?

There was also a score against the Chiefs in 2012 which was utterly stunning. It may be lesser known but, for most top players, a 60-metre break that sees you outpace the opposition speedsters would be the highlight of their career. Not Genia, however, whose ability to create something from nothing was just what he did on a regular occurrence.

The scrum-half also did it in important moments and there was none more vital than his scorching effort in the 2011 Super Rugby final. Having seen his Reds side dominate the regular season and then thrash the Blues in the last-four contest, the Queenslanders were in a rather difficult spot against the Crusaders.

Ewen McKenzie’s men knew how tough the seven-time champions were. They only just overcame the Christchurch outfit 17-16 in Round 15 and were in a perilous situation in the showpiece event. The match was locked at 13-13 with the visitors attacking inside the Australian outfit’s half, but the hosts managed to turn over the ball.

When play was shifted to Genia, there didn’t appear much on, but the playmaker showed incredible balance and awareness to scamper through a hole close to the ruck and surge clear. He had support from Quade Cooper but instead went alone, displaying his pace to hold off the attentions of two would-be tacklers to touch down. It was a stunning individual score and one which decided the contest as the Reds held on to claim their first ever Super Rugby title.