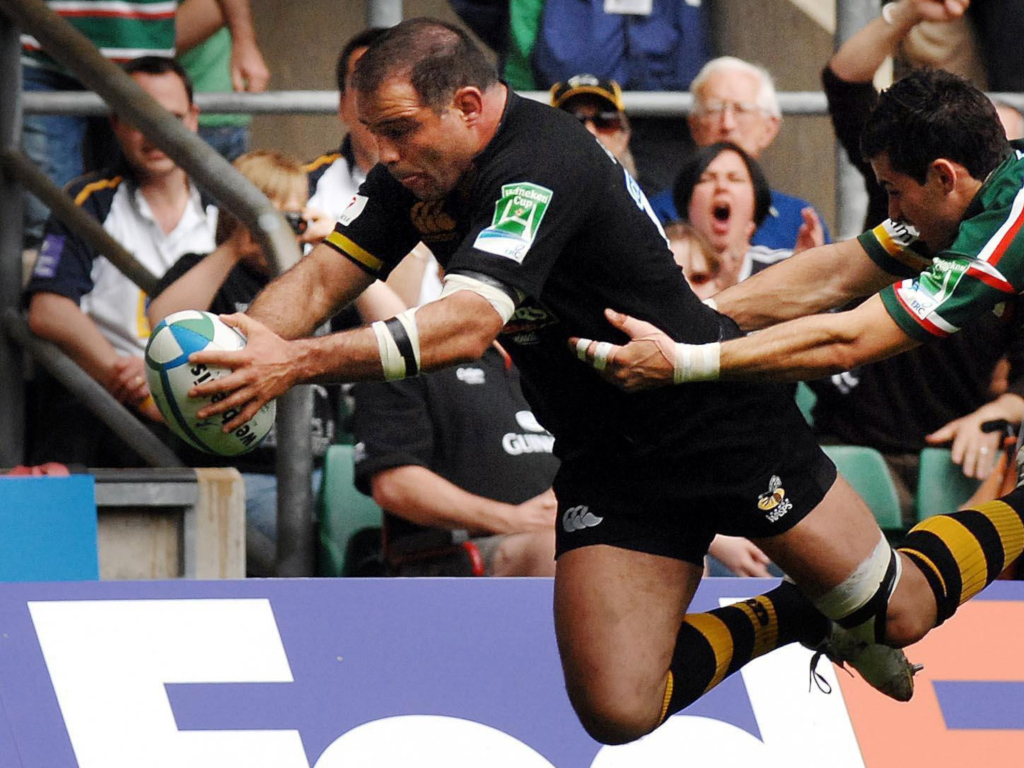 During the 2019/20 Champions Cup, we dig through the archives to highlight a hero from a previous tournament. Next up, it’s Raphael Ibanez.

Raphael Ibanez was born on 17 February 1973 in Dax and is considered one of the great French front-rowers having garnered 98 caps between 1996 and 2007. The hooker featured in the 1999 and 2003 World Cups, reaching the final in the former, before announcing his international retirement at the denouement of the global tournament in Australia. However, Ibanez was convinced by head coach Bernard Laporte to return to the fold and carried on for another four years, captaining the country at the 2007 World Cup.

Despite not winning the big prize, Ibanez enjoyed excellent success for Les Bleus, claiming the Six Nations title on four occasions, which included two Grand Slams in 1998 and 2002, before he announced his second international retirement in early 2008.

Happy birthday Raphael Ibanez, scorer of this try in 2007 against Ireland… 🎉🎉🎉 pic.twitter.com/msbvRJc5VZ

Ibanez briefly continued his club career, however, with a Wasps side that was one of the most successful in England and Europe at the time. While at the High Wycombe-based outfit, the hooker was a crucial component of that team and was part of Premiership, Anglo-Welsh Cup and Heineken Cup winning squads. The league title in 2008 would be his final major trophy, though, with the front-rower forced to end a career, which saw him also turn out for Dax, Perpignan, Castres and Saracens, due to concussion.

The former French skipper then turned his hand to punditry and coaching, taking charge of Top 14 outfit Bordeaux-Begles, but departed his role as boss of UBB at the end of the 2016/17 season. Ibanez has continued to work in television but will now help new France head coach Fabien Galthie after accepting the position of team manager with the national side.

While Ibanez has enjoyed outstanding moments on the international stage, his most memorable game was probably the 2007 Heineken Cup final as Wasps defeated Leicester Tigers at Twickenham. The hooker was instrumental in the result, with the front-rower scoring one try and setting up another to help his side claim a stunning 25-9 triumph.

Having seen Leicester win the Premiership following a dominant 44-16 victory over Gloucester, Ian McGeechan’s men were unfancied going into the showpiece event. They had just finished the domestic campaign in fifth place after an inconsistent year and the Tigers had been dominant pretty much throughout, but that Wasps side always produced when it mattered. They were a savvy team with several experienced players and the High Wycombe outfit exploited Leicester’s weaknesses superbly. Twice they scored through well-executed lineouts as, firstly, Ibanez set up Eoin Reddan to scamper over, before the hooker and Simon Shaw combined to allow the former to touch down and etch his name into the history books.