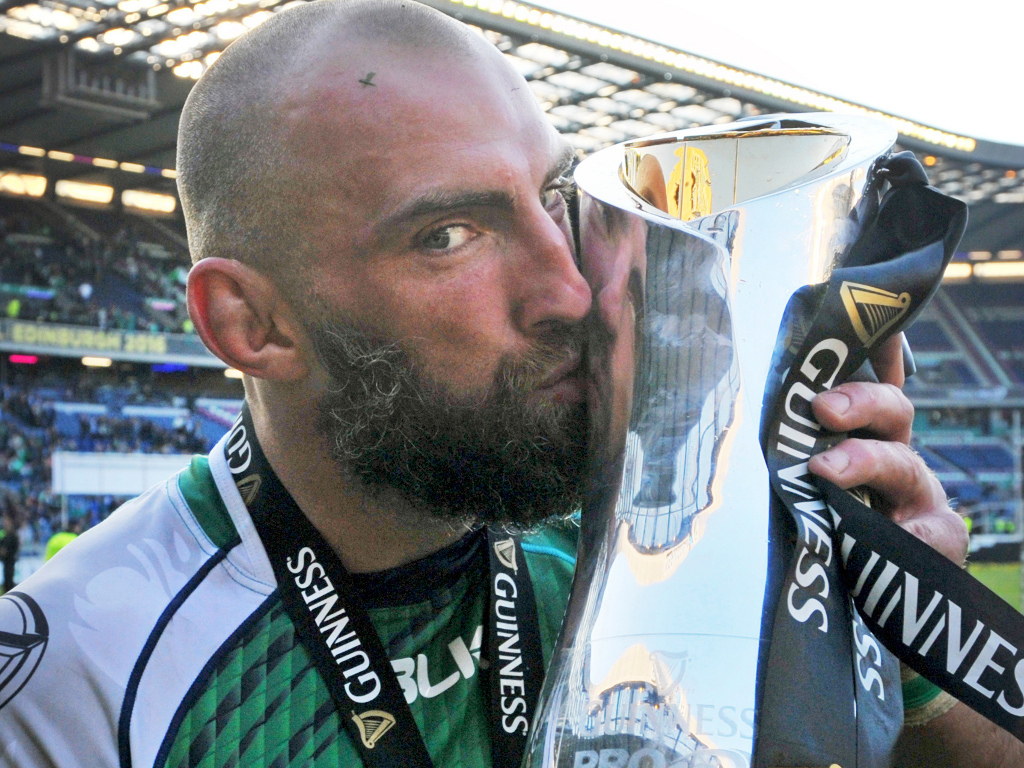 With the PRO14 taking an indefinite break, we dig through the archives to highlight a hero from a previous season. Today it’s John Muldoon.

Muldoon was born in Ballinasloe on November 30, 1982 and grew up in Portumna in east County Galway where he was primarily a hurling player during his younger days. He represented Galway in that sport at age-grade inter-county level and was part of their team when they won the All-Ireland Minor Hurling Championship in 2000.

He only started his career as a rugby player at the age of 14 and played for Portumna Community School and went on to captain them in the Connacht Junior Schools Cup. He joined Nenagh Ormond rugby club where he played at age-grade level and in 2000 he was part of the club’s squad which won the All-Ireland U18 Cup.

After that triumph, Muldoon moved to Galway to study Industrial Engineering at the Galway-Mayo Institute of Technology. At the time he was playing for Ireland’s U19 side and wanted to join the college’s rugby club but there weren’t enough members for a team. He then joined Galwegians and represented them in the Connacht U20 Cup competition and in 2001 Connacht gave him a summer training contract.

Connacht came close to being shut down by the Irish Rugby Football Union shortly afterwards, as a budget cutting measure, and after several players left the province due to this Muldoon received his first senior contract. The back-row forward played for Ireland’s U21 side during the 2002/2003 season and made his debut for Connacht’s senior side in the 2003/04 Celtic League campaign.

The next season he became a regular in the team and in 2008 he was named as their captain, a position he would hold until 2011 before being reinstated in the role in 2014 until his retirement in 2018. In 2009, he made his Test debut on the blindside flank in Ireland’s 25-6 victory over Canada in Vancouver, representing his country in three internationals, with his last one played against New Zealand in New Plymouth in 2010. He also played in 11 matches for Ireland’s A side between 2006 and 2012.

Muldoon is regarded as one of Connacht’s best ever players and the highlight of his career was achieved during the 2015/16 season when they were crowned PRO12 champions. He retired at the end of the 2017/18 season after representing his home province in over 300 matches and currently works as the defence coach for Bristol Bears in the Premiership. 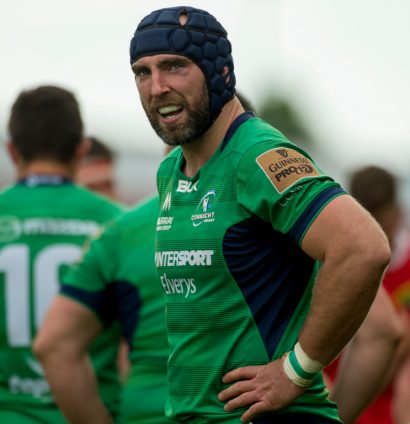 Muldoon was at the forefront of Connacht’s charge during that triumphant run to the PRO12 title in 2016 and his finest moment came in the final against Leinster at Murrayfield. It was a momentous day for Connacht, who started the season as one of the underdogs in the tournament while Leinster are one of the competition’s traditional heavyweights.

Under the guidance of head coach, Pat Lam, Connacht became difficult to beat and they deserved to be in the final after securing a narrow 16-11 win over Glasgow Warriors in their semi-final. But they faced a daunting task against Leinster, who came into the final as favourites thanks to their 30-18 semi-final triumph over Ulster.

Connacht were not overawed by the occasion, however, and set up their victory with a commanding first half display. They were up 15-0 at the interval after Tiernan O’Halloran and Niyi Adeolokun scored tries while AJ MacGinty added a penalty and a conversion. Leinster opened their account shortly after the restart courtesy of a Johnny Sexton penalty but Connacht regained the initiative when Matt Healy crossed for their third try midway through the half and once again MacGinty succeeded off the tee.

The final quarter was a tense affair for Connacht and there were some nervy moments in the game’s dying moments when Sean Cronin went over for a converted try for Leinster. In the end, Connacht held on for a 20-10 win which is the greatest achievement in their history.

Muldoon deserves special praise as he led from the front with an outstanding all-round performance. He did well on attack, gaining 41 metres from 14 carries and also shone on defence with 12 tackles. His efforts were rewarded when he walked off with the official man-of-the-match award and it was a great sight for Connacht fans when he also held the PRO12 trophy aloft after the final.