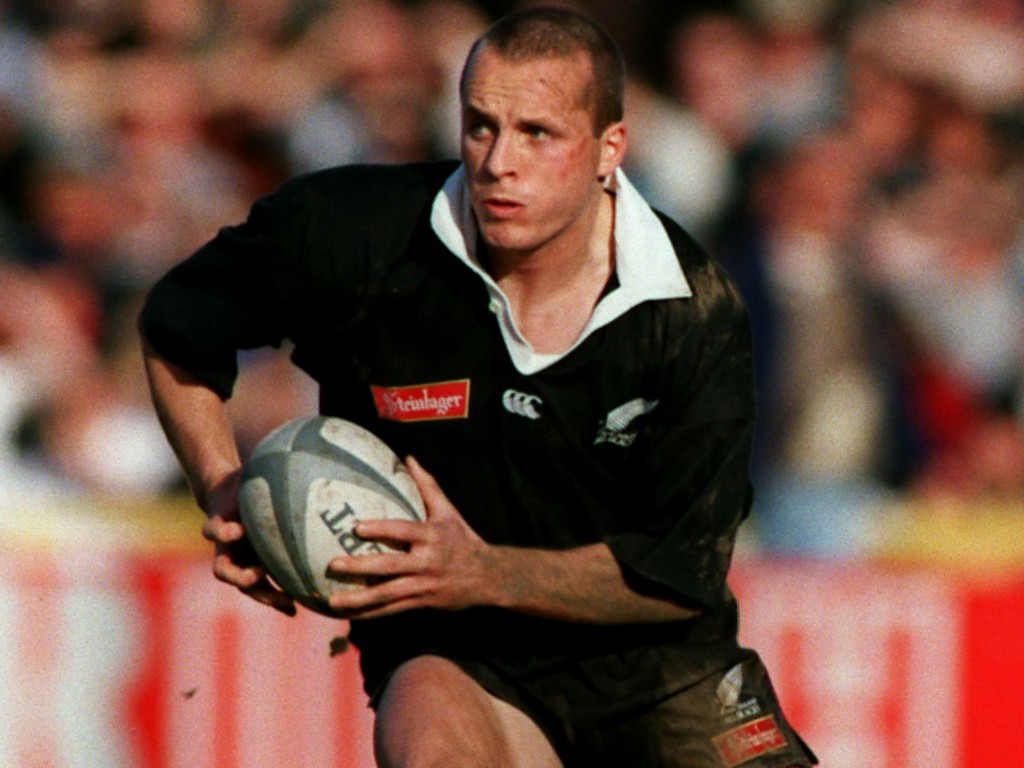 During the 2019/20 season, we dig through the archives to highlight a hero from years gone by. Next up, it’s Hurricanes and All Blacks legend Christian Cullen.

Christian Mathias Cullen was born on 12 February 1976 in Paraparaumu, a small town north of Wellington, and is regarded as one of the most graceful runners to have played the sport. Cullen was blessed with incredible pace but his balance and footwork meant he glided across the ground effortlessly. As a result, Cullen became the most dangerous back in the game and was a key part of New Zealand rugby for seven years until his departure for Europe after the 2003 World Cup.

His talent was obvious from an early age as the flyer starred for the New Zealand secondary schools team and then featured for his country’s Sevens side in tournaments that took place in Fiji and Hong Kong. After impressing for both and provincial sides Horowhenua-Kapiti and Manawatu, Cullen was handed an opportunity at Super 12 level with the Hurricanes. Once again, he took the challenge head on and adapted seamlessly to the higher level, scoring seven tries in nine games.

It was form which earned him a call-up to the All Blacks squad in 1996 and, unsurprisingly, the full-back continued his remarkable rise. Cullen touched down seven times in his first two matches – scoring a hat-trick against Samoa before crossing the whitewash on four occasions versus Scotland – which cemented his position in the side. He duly became a crucial component of the squad, earning 58 caps for the All Blacks and scoring 46 tries in total by the age of 26. However, 2002 would mark Cullen’s final Test as the speedster was left out of the national squad for the 2003 World Cup, before he signed for Munster. Injuries blighted his career in Ireland, however, as the Wellington native never quite captured the form he enjoyed in the mid-to-late 1990s.

Cullen scored some wonderful individual tries throughout his career, including a memorable effort against arch-rivals Australia in the Tri-Nations and a lesser-known 95 metre score versus the Bulls, but they don’t beat the moment which truly announced Cullen as the most talented youngster in the world.

Interestingly, it came in a heavy defeat to the Waratahs in Sydney in 1996 as the Hurricanes’ disappointing season culminated in another poor performance. The full-back was a bright spark in an otherwise abysmal campaign and the 20-year-old showed why by weaving his way past what seemed like half of the ‘Tahs squad to touch down.

The Wellington outfit were out of the game at 47-18 down when Cullen received the ball about two metres out from his own line. He then went on an arching outside break to get beyond the first-up defence, with his pace allowing him to scamper up to their own 40-metre line. There was still plenty to do with a number of opponents ready to cut him down and halt the move, but the youngster displayed his awareness and skill to dummy two defenders and scorch clear to finish.

It was an incredible effort and confirmed his status as one of the best young players in the game. Cullen would go on to produce many more special moments, particularly in an All Blacks shirt, as he became one of the greatest full-backs to have ever played rugby union. It’s a shame that it all ended a bit sooner than many would have hoped with Cullen playing his final match for New Zealand in 2002.

📺Here he is at his best! Where do you rank the fleet-footed @Hurricanesrugby fullback amongst the all-time greats? pic.twitter.com/hzU3HTbQhT