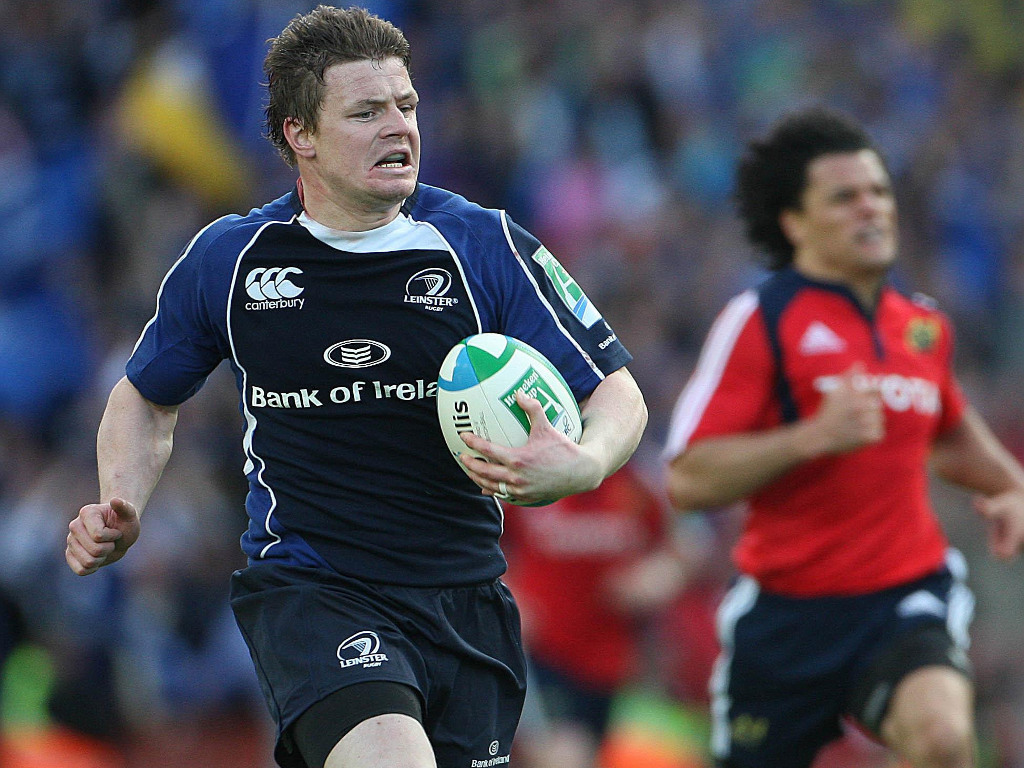 During the 2019/20 Champions Cup, we dig through the archives to highlight a hero from a previous tournament. Next up, it’s Brian O’Driscoll.

Born in Dublin, on January 21, 1979, Brian Gerald O’Driscoll is rated as one of the game’s best ever centres. Rugby played an important part in his family life and his father, Frank, played two games for Ireland while his father’s cousin is John O’Driscoll, who also represented his country as well as the British and Irish Lions with distinction.

Brian initially played Gaelic football before switching to rugby and he made his mark at the famous Blackrock College which he attended during his secondary school years. He made the Ireland Schools team and also represented his country at U19 and U21 levels, and was part of the Ireland side that won the IRB’s U19 World Championship in 1998. He made his provincial debut for Leinster as a 20-year-old in 1999 and also made his Test bow that same year against Australia in Brisbane.

O’Driscoll soon became a regular for Ireland and played in all four of their matches at the 1999 Rugby World Cup. He crossed for his first Test try during that tournament – in a one-sided 53-8 victory against the USA at Lansdowne Road. O’Driscoll continued to impress for Leinster and Ireland the following year he scored a hat-trick of tries for his country against France which helped them to their first win against Les Bleus in Paris in 28 years. In 2001, he was named in the British and Irish Lions squad for their tour of Australia and he would go on to play in eight Tests for the famous touring team between 2001 and 2013.

At club level, he won the Heineken Champions Cup on three occasions with Leinster (2009, 2011 and 2012) and in the Test arena he was very successful as Ireland’s skipper. After taking over the captaincy from Keith Wood in 2004, he captained the team to their first win against South Africa since 1965. O’Driscoll continued to lead Ireland with distinction and in 2009 he skippered them to a Triple Crown, Six Nations Championship and their first Grand Slam in 61 years. He led his country more times than any other player and is also Ireland’s all-time record try scorer. O’Driscoll played in 133 Tests and retired from the international stage in 2013 and played his last match for Leinster in 2014. 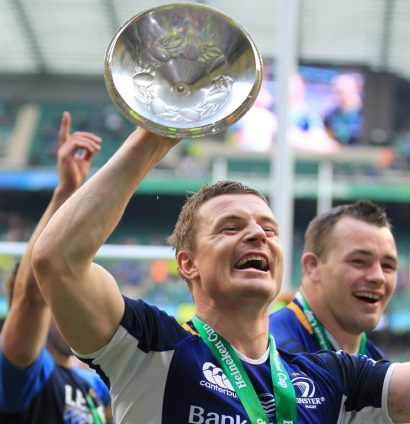 Although O’Driscoll delivered several outstanding moments during his career, we’ve opted for one of his most important ones which came in the 2009 Heineken Cup semi-final between Leinster and Munster at Croke Park in Dublin. In a match played in front of a world-record crowd for a club match at the time, Munster were chasing the game – midway through the second half – as Leinster were holding a 18-6 lead.

Munster dominated the possession and territorial stakes and several waves of attack from them – inside their opponents’ half – were met by a solid defensive effort from Leinster. With time running out on the clock, Munster needed to score if they wanted to win the match, but a wayward pass from Ronan O’Gara was intercepted by O’Driscoll, who set off on a 70-metre sprint before scoring what proved to be the match-winning try. O’Driscoll’s five-pointer was an important one as Leinster advanced to the final where they beat Leicester Tigers and, in doing so, they won the Heineken Cup for the first time.