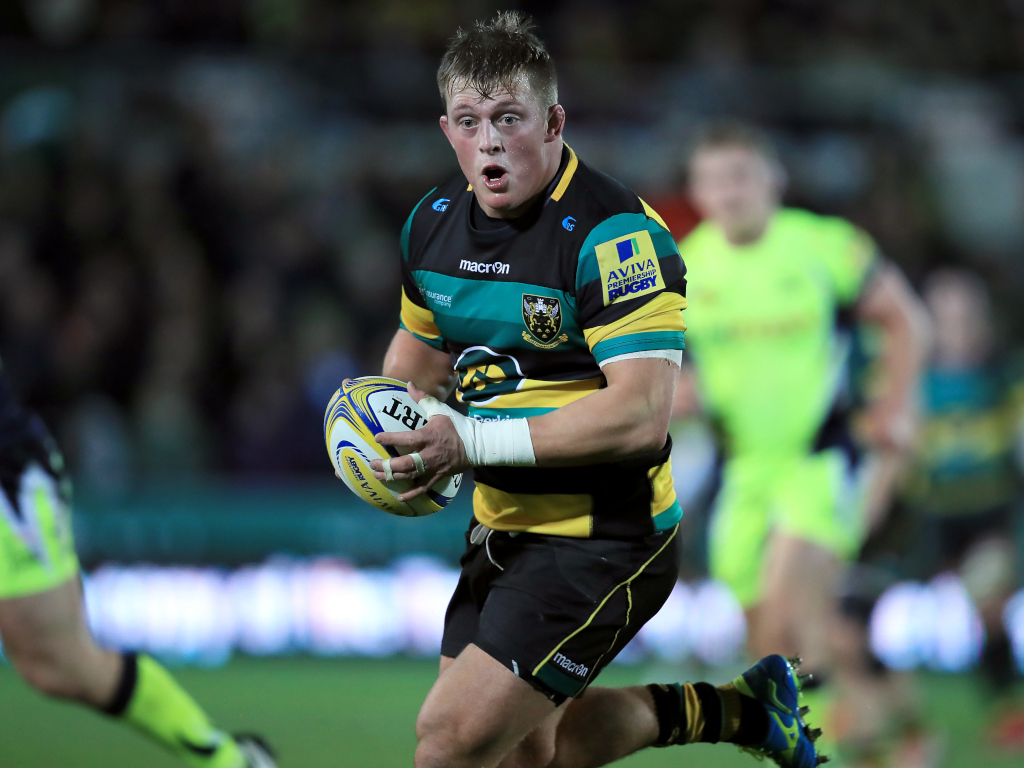 During the 2019/20 Premiership season, we dig through the archives to highlight a hero from a previous campaign. First up, it’s Alex Waller.

Alexander Marshall Waller was born on 14 February 1990 in Kettering and is a Northampton Saints stalwart having played his entire career at the Midlands club. The 29-year-old came through the academy at the Franklin’s Gardens outfit and made his professional debut in 2009, quickly becoming a staple of the Northampton front-row.

In what is an increasingly brutal and physical game, Waller has become renowned for his durability and in 2017 the loosehead made his 150th consecutive league appearance, which is a Premiership record. Despite still being the right side of 30, the prop has already played over 250 matches for the Saints and is a Northampton legend.

Although England caps have not been forthcoming, the strong scrummager was part of the Red Rose side that thrashed the Crusaders on their tour to New Zealand in 2014. However, his lack of international recognition has meant a focus on the club game and he was a cornerstone of the Midlanders’ pack which enjoyed outstanding success five years ago as they claimed the Premiership and Challenge Cup titles.

Waller was also part of the Champions Cup final defeat to Leinster in 2011, but will now look to help his side go one better in that competition over the next few years. Under Chris Boyd, Northampton have shown an improvement and the loosehead has been a crucial cog in that with the New Zealander naming him co-captain for the 2018/19 and 2019/20 seasons. 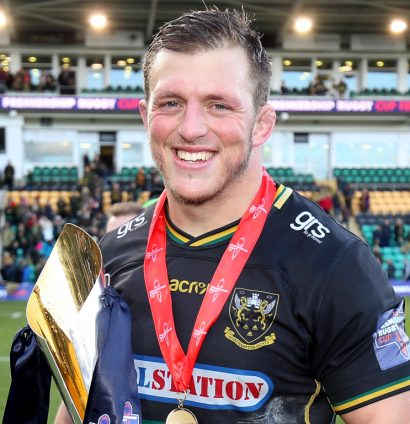 It is not often the guys up front steal the limelight – usually they do all the hard work only for the backs to get the glory – but in 2014 the front-rower did just that. In arguably the most remarkable Premiership final, Waller was the one to produce the decisive act as Northampton secured their first and, to date, only league title by defeating Saracens 24-20.

The encounter was already memorable as the teams could not be separated after 80 minutes with the match ending 14-14. As a result, it went to extra time and Sarries appeared to be on course for victory thanks to successive Charlie Hodgson penalties. Stephen Myler had initially taken the Saints ahead, but Hodgson’s response put the pressure back on Jim Mallinder’s men going into the latter exchanges.

Having seen their dreams ended the previous season by Dylan Hartley’s red card, they once again looked to have fallen short, but Northampton mustered one final attack and edged closer to the line. They would have actually won the trophy had the game ended level, having scored more tries in the showpiece event, but seemingly unaware of the fact they needed just a drop-goal, the Franklin’s Gardens outfit pressed for the try. And then finally, after a string of phases and some desperate Saracens defence, Waller burrowed his way across the whitewash. Referee JP Doyle referred it to the TMO and, following an agonising wait as Graham Hughes checked the grounding, it was eventually awarded to spark jubilant scenes among the Saints players, coaches and supporters.