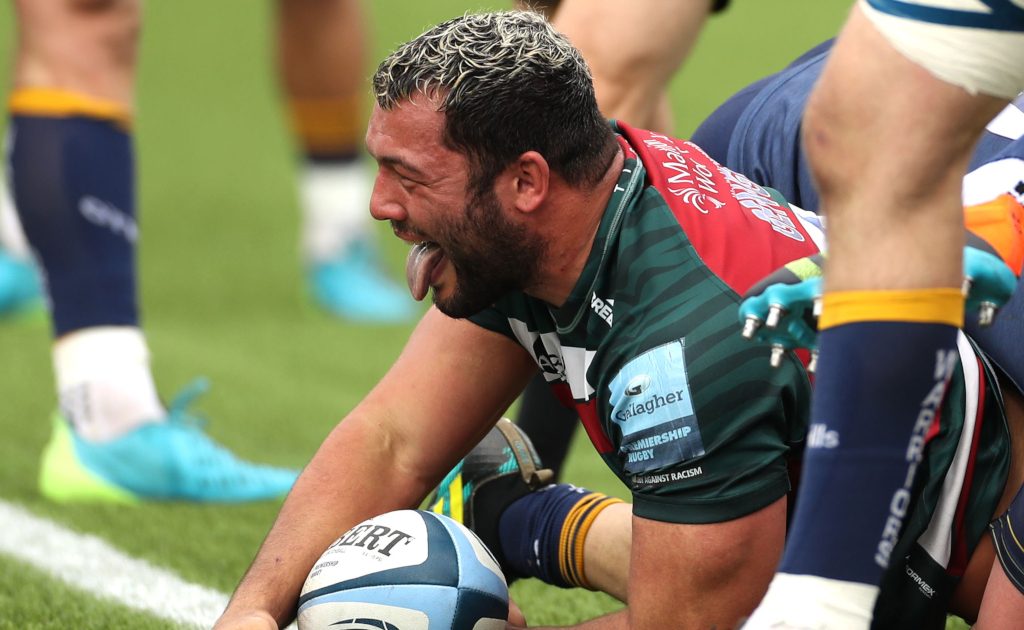 Two-try Leicester prop Ellis Genge starred as Tigers beat Worcester 18-17 at Sixways before revealing he had given himself a pep talk after missing out on British and Irish Lions selection.

Warriors had held a 17-6 lead but once again failed to capitalise on their advantage and fell to another defeat, with their only win on the pitch this season coming in their opening fixture against London Irish back in November.

Two penalties and a conversion from Zack Henry completed the scoring for Leicester.

Recent performances from Genge show that he was unlucky not to be selected for the Lions, as he has certainly been the form loosehead in the last month.

Genge said: “It was disappointing not to be selected for the Lions so I had a word with myself. I accepted that my performances had probably not been good enough.

“It’s not often you get over the whitewash and my last five tries have come from a total of 10 metres.

“When you get a penalty close to their line and you are in the ascendancy, you should be looking at picking up and going and I can’t understand why more teams don’t do it.

“After all this rain, it was nice to play on a fast track but the game got ugly and hard at times.

“We have to build consistency as we know we can’t get into the top four so it’s important we don’t take our foot off the gas as this certainly wasn’t our best performance.”

He said: “It’s a tough result to take again. They are a really strong side who are very physical and we weren’t clinical enough in their 22.

“We gave them a couple of cheap tries and again we’ll have to look at ourselves and learn.

“We will review it on Monday and will take the emotion out of it as we are dying to get a result for it’s everything to our fans.”

The @LeicesterTigers power and Genge's brace proved pivotal in their victory at Sixways 👊 #GallagherPrem highlights and full match replay on our website ➡️ https://t.co/TwkffrSXCp pic.twitter.com/VHNGldWOOH

He said: “It feels like groundhog day as I’m saying the same sort of narrative every week.

“The key thing was the scrum and contact as we were up against a formidable side in that area.

“We’ve had seven or eight games like that this season but we’ve not managed to get over the line and we just need to have a bit more experience.

“I told the boys not to be devastated by the scoreboard as I’m confident it will change but today we had opportunities to win it but we are not nailing key things when under pressure.”