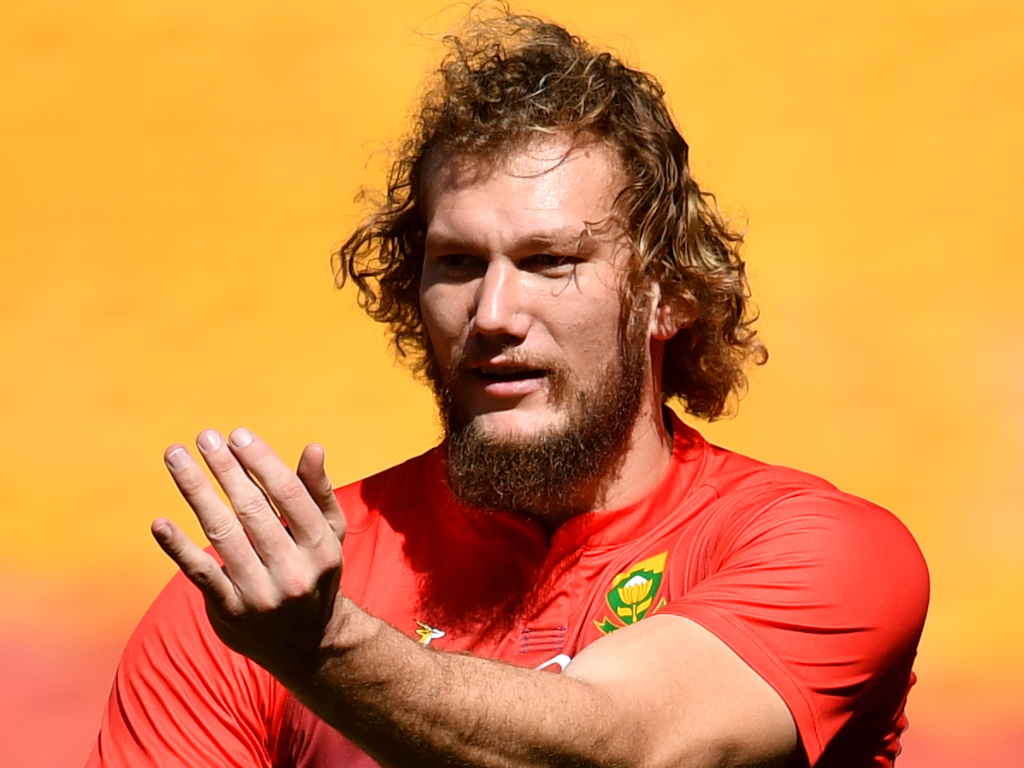 Munster second-row RG Snyman’s hopes of making a return to action have been hampered after he suffered a setback that will require further surgery.

The South African was forced off the field after rupturing his ACL on his Munster debut against Leinster in Dublin last August and was entering the last block of his rehabilitation.

But Munster revealed on Tuesday that the 26-year-old’s spell on the sidelines is set to continue after the latest disappointment.

“He will see a knee specialist this week and will undergo a minor procedure on his knee after suffering an unrelated injury,” read a press statement on the PRO14 side’s official website. “This will delay his return to training for a number of weeks.”

The news will also concern the Springboks coaching team as they continue their preparations for the upcoming British & Irish Lions series, with Snyman having proved to be a real workhorse and towering presence in their engine room in recent internationals.