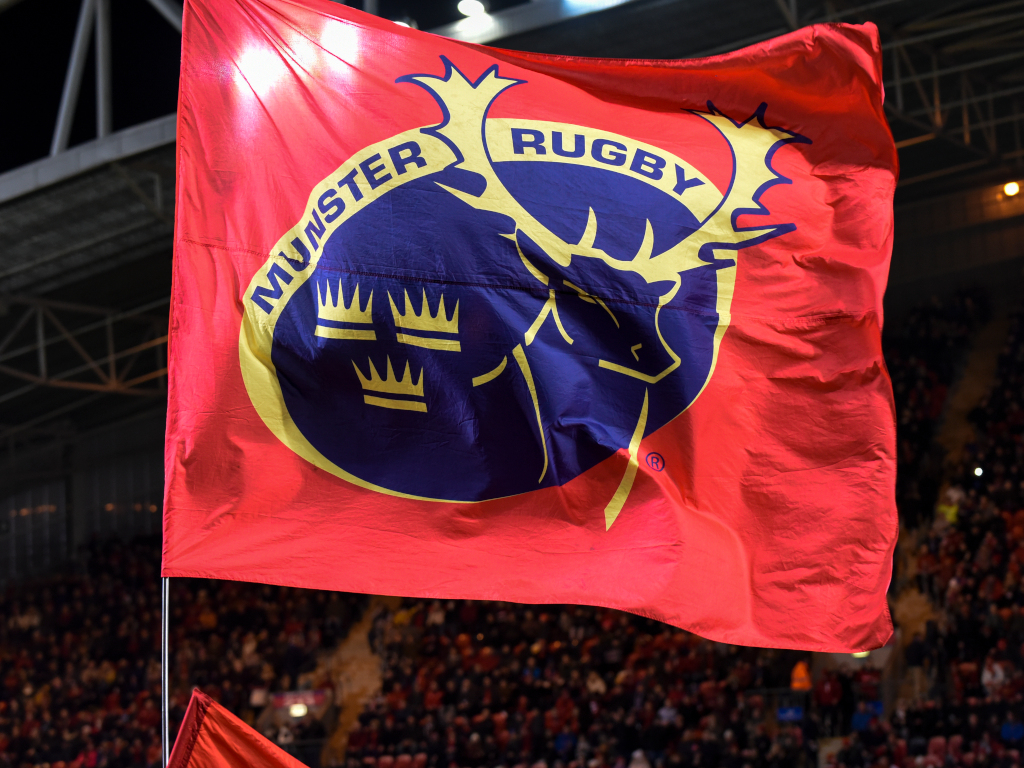 Munster head of medical, doctor Jamie Kearns, has confirmed he will be working at University Hospital Galway to help in the fight against coronavirus.

Kearns is set to help out in the Emergency department at his home city’s hospital in a remarkably selfless act as the country and world pulls together.

He said that Munster were “very supportive” of his request as he looks to contribute to the cause, explaining his decision on the province’s website.

“I was very lucky, I spoke to Munster and they were very supportive of my desire to go back and try and help out locally,” Kearns said about his choice.

“I worked in the Emergency department in Galway for a number of years so I’d know a lot of the staff there very well and knew there was a need to get extra staff in.

“With Munster’s support it’s something I feel privileged to go back and do and I feel lucky that I’m in that situation because I feel for a number of people at the minute, when it’s such an uncertain time and you don’t know what’s coming down the road, having the ability to affect some sort of change is a real positive. It allows me the opportunity to go in and contribute something to the work that so many people are doing in the hospital.”

He continued: “There’s a number of doctors, nurses, healthcare assistants, cleaners – I don’t think people see that, the people who come in for not a huge amount of money to make this sacrifice in what is a very high risk environment. I think it’s important that all those people are recognised for what they do. 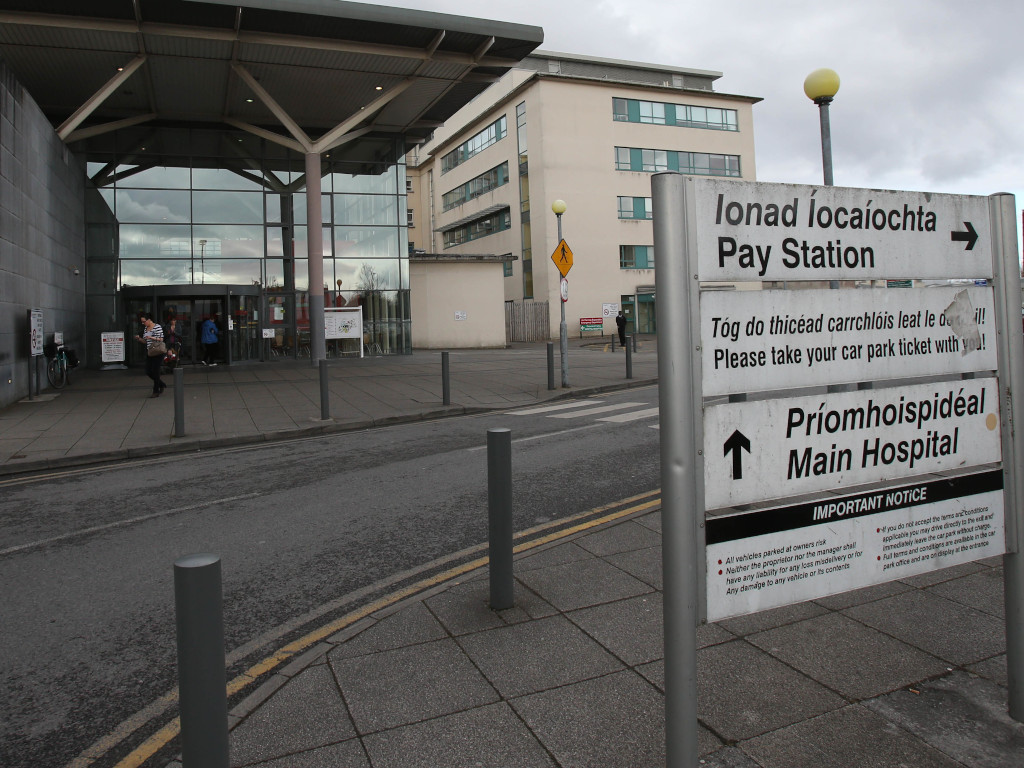 “From a society point of view, what I think has happened in a horrible set of circumstances is that we’ve brought focus on something that is so important and maybe has been neglected for a long number of years which is our health and the service that is there for people when they aren’t well, that we provide a really good service.

“I think that’s being highlighted in terms of the people who go in working there, they’re doing that all the time anyway. I think it’s just now in this crisis that people see what they’re doing and I think it’s really important that we put a huge value on that as a society.

“From a community point of view, sport brings people together, it gives people something to focus on and bond over. From everyone I’ve talked to, it’s the same in the health service now where everyone feels like a team trying to fight towards a purpose.”