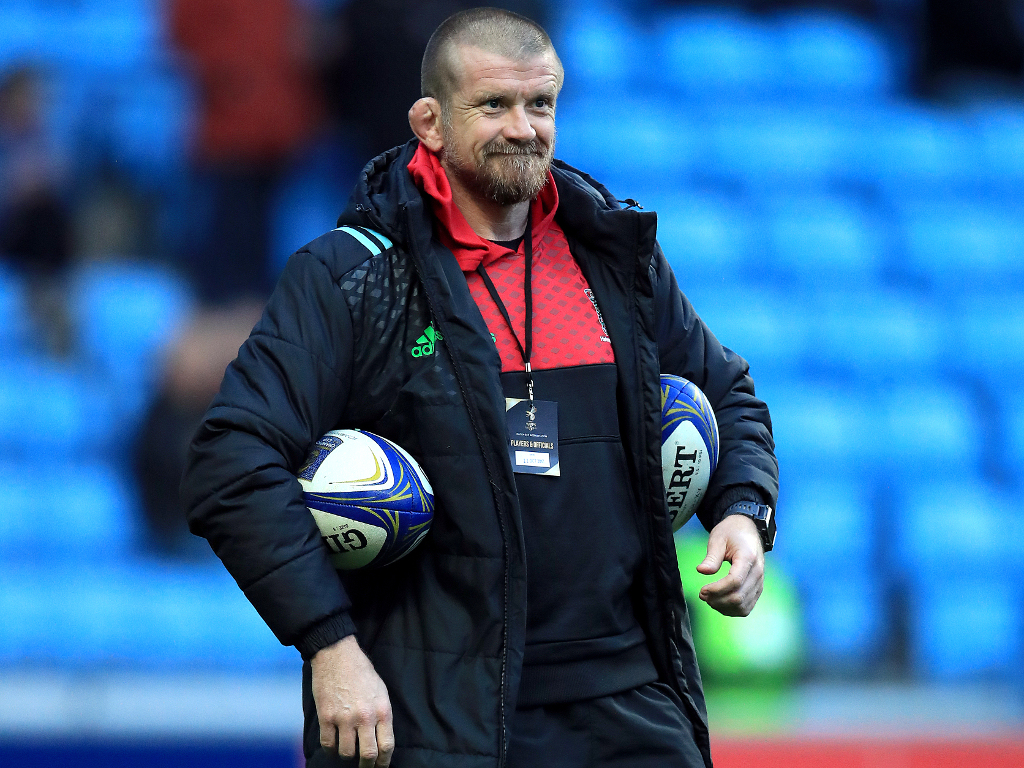 Graham Rowntree will join Munster as forwards coach on completion of his duties with Georgia in the Rugby World Cup, the province has confirmed.

A highly experienced coach with a wealth of experience at Test level and across the Premiership, Rowntree, who is currently forwards coach for Georgia, has signed with the province until June 2022.

Commenting on the appointment, acting CEO Philip Quinn said: “We are really pleased to have secured Graham in such a timely manner. The Professional Game Board and Johann have been tirelessly working on our coaching appointments for the past month and to secure a coach of Graham’s calibre is a credit to the work going on behind the scenes.

“We believe Graham is a fantastic appointment for the province as he brings a wealth of experience from an extensive list of top-level coaching positions, and will add further value to our coaching ticket.

“We understand there is more work to be done on the coaching front, and we will continue in our search for experienced coaches to join Johann and the province.”

Looking forward to joining the province, Rowntree said: “I’m delighted to be joining such a prestigious club. Although fully committed to Georgia until the end of the World Cup, I’m really looking forward to working with Johann and his team.”

Having managed and coached elite players at Premiership and international level, Rowntree was assistant coach on the 2009, 2013 and 2017 British and Irish Lions Tours.