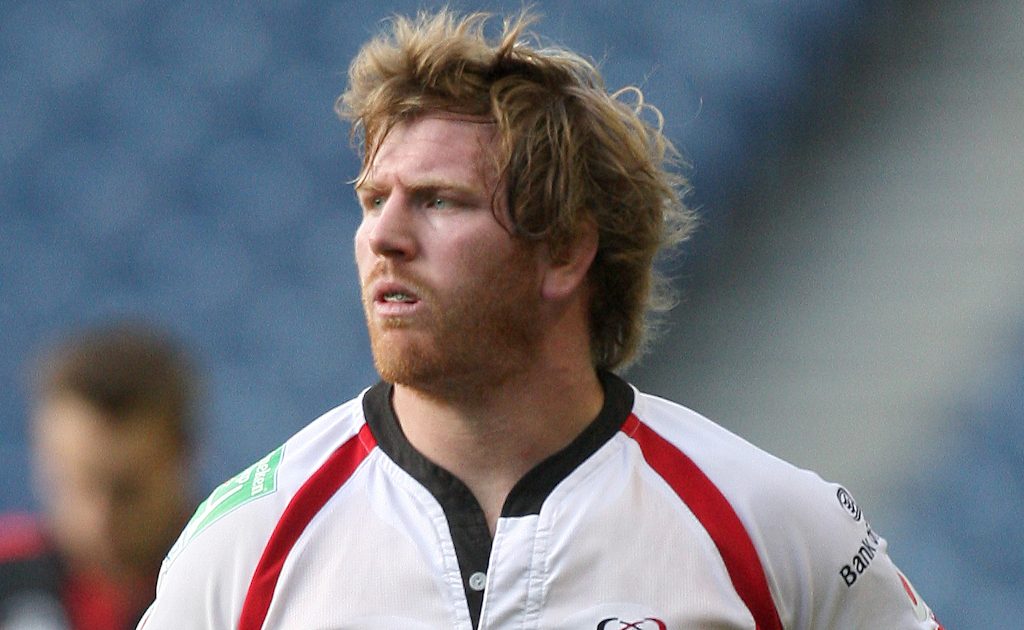 Munster have announced the appointment of Andi Kyriacou as their new forwards coach, agreeing a two-year deal with the province.

Currently working as an Elite Player Development Officer in Munster‘s Academy, Kyriacou has been promoted into the first-team job next season.

Had playing loan stint at Munster

The former Sale Sharks, Munster, Saracens, Ulster and Cardiff hooker retired due to a neck injury in 2013 and has since held coaching jobs in the game.

Off-field positions with Cardiff, Sale Sharks, Russia and Nottingham were followed by his switch to Munster where he has impressed in the Academy.

Kyriacou will join up with attack coach Mike Prendergast ahead of the 2022/23 season as Graham Rowntree continues to form his coaching group.