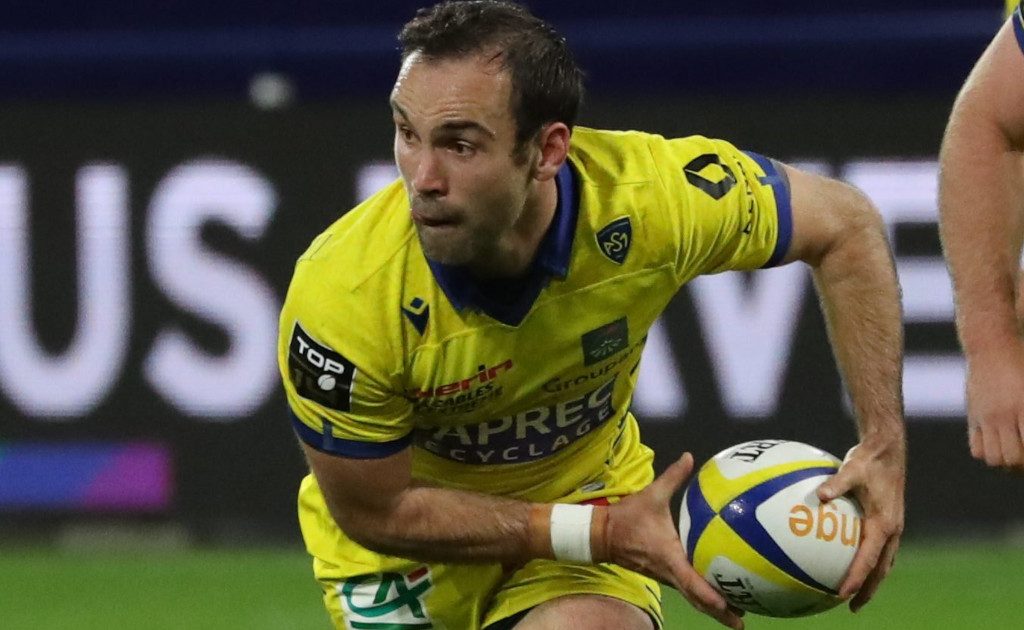 Thirteen years after joining from neighbours Bourgoin, Morgan Parra is leaving Clermont, with a disorderly queue of clubs forming for his signature for next season.

Parra, a 71-cap scrum-half who has been a huge part of the club identity during his time there, had been in talks for weeks over an extension, but refused the offer made to him on Monday, citing the desire for change.

“My choice is to see and try something else,” he told L’Equipe.

“I asked myself… Wouldn’t it feel good to see something else? I want to discover a different style and mentality.

“And where I go, I want to bring something, have a role, and achieve something. I am at the end of my career but I want to contribute and give 100%. In the club where I will commit, I will not go quietly into early retirement!”

Stade Francais, Toulouse and Toulon are all rumoured to be weighing up offers. In Paris he would be there as a mentor to youngster Arthur Coville, in Toulouse as a gap-filler for when Antoine Dupont is on international duty, and at Toulon he would re-unite with former Clermont coach Franck Azema.

All of which might rankle with the passionate Clermont fans, but Parra says he leaves with the club’s blessing and no ill-feeling.

“The club made a good offer, I can’t criticise them. But it’s not about money. I’m not leaving because I am unhappy. And nobody is irreplaceable, we are all just passing through,” he added.