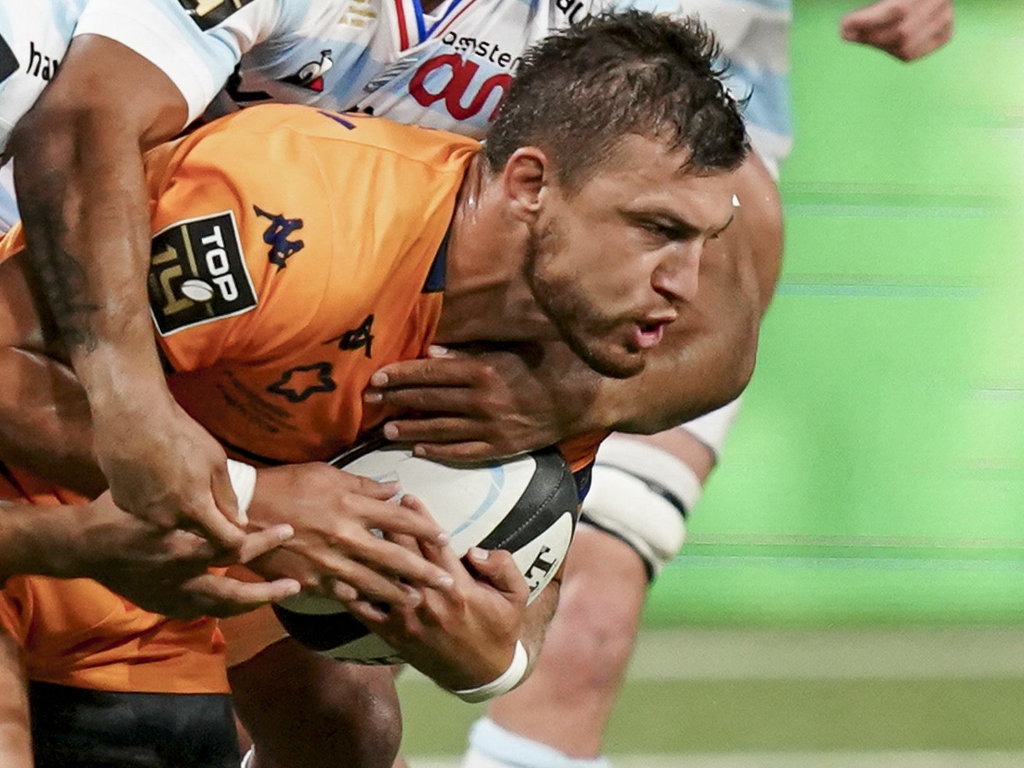 Montpellier have been dealt a massive setback after it was revealed that Springbok fly-half Handre Pollard has suffered a serious knee injury.

The 26-year-old had to leave the field on a stretcher during the second half of Montpellier’s 41-17 Top 14 defeat to Racing 92 on Friday.

Montpellier confirmed via a statement on their official website that Pollard suffered an anterior cruciate knee ligament tear (ACL) and is set for a lengthy spell on the sidelines.

“Following the match last Friday evening between our Cistes and Racing 92 players at La Paris Défense Aréna, the club formalizes the absence for several months of Handré Pollard, victim of a rupture of the anterior cruciate ligaments,” read the statement.

“We wish him a quick recovery.”

Pollard’s injury will also be a big blow for the Springboks, who will be without his services for the Rugby Championship which is scheduled to take place in Australia over six weeks from November 7 to December 12.