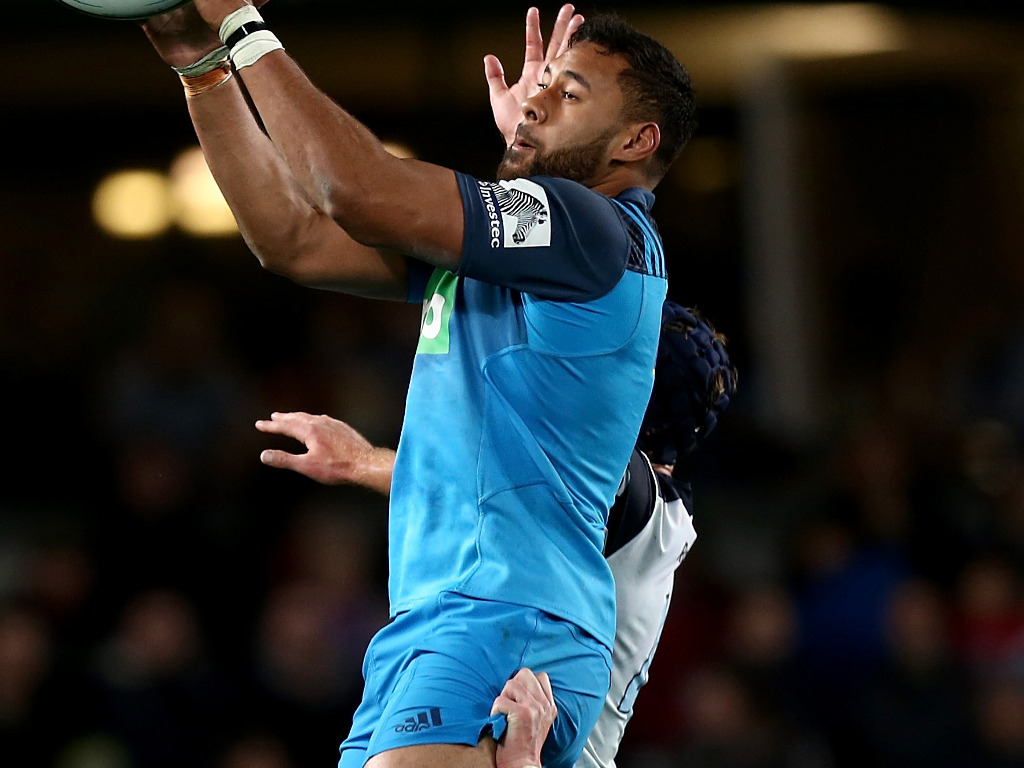 New Zealand second-row Patrick Tuipulotu is pleased to see Moana Pasifika enter Super Rugby, but admits he does have reservations over how it could impact the Blues.

The new side was expected to largely feature players representing a Pacific Island country or a player heading down that route internationally.

However, the Pasifika and Fijian Drua, Super Rugby’s other new entrant, look likely to bring in a small number of players that feature for other sides, including potentially the All Blacks.

Super Rugby teams could be weakened

As a result, New Zealand’s five Super Rugby teams could be significantly weakened, especially the Blues, who are based in a region with a strong Pacific Island population.

The Blues skipper, who is part Samoan, is delighted to see Moana Pasifika earn entry into the competition, but admits he is worried about what it could do to the Blues.

“With my Blues hat on, I’m definitely concerned about players wanting to leave and go and play for [Moana Pasifika],” Tuipulotu told 1News in New Zealand.

“To be greedy, in that sense, and try and keep everyone here, I don’t think that’s fair. And it’s up to the person who they want to play for. If they really want to play for them, you can’t hold it against them.”

A small number of All Blacks would reportedly be allowed to feature for the new sides in order to ensure they are competitive in Super Rugby for the short and long-term. Tuipulotu didn’t rule out a spell for the Pasifika, but insists he is committed to the Blues.

“I couldn’t do that to the Blues,” he explained. “I’ve been here my whole career and probably wouldn’t see myself playing for [Moana Pasifika] anytime soon.

“Down the track, if all the stars aligned it could be possible but I see my future here.

“Being skipper, there’s a bit of work to be done and I’ve already done a lot of work here. I wouldn’t want to let that go to waste.”

Despite his commitment to the Blues, Tuipulotu is excited by the prospect of seeing the Pacific Islands finally being represented in Super Rugby.

“I know the Fijian team are going to be based in Fiji and play and train out of there,” he added.

“With Moana Pasifika, you’ve got Tonga and Samoa [but] how are they benefiting outside of having players come and play for Moana Pasifika.

“I didn’t think it would come around this quick but it’s good for Polynesians in general to give them more reach and opportunities.”