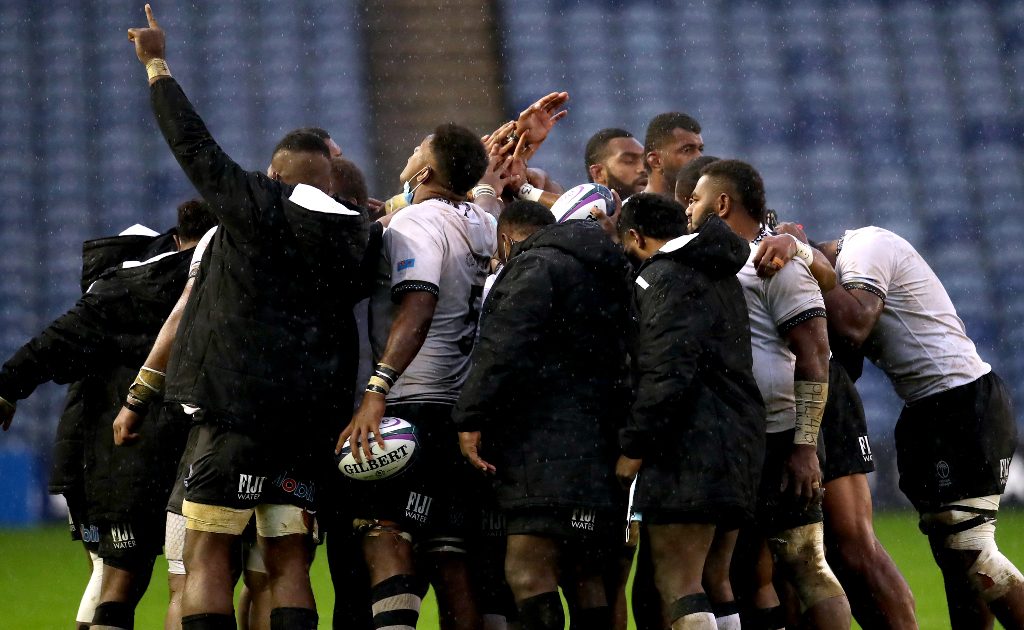 In big news for rugby in the Pacific, it has been announced that conditionally approved licences have been provided to Moana Pasifika and Fijian Drua as they prepare to join Super Rugby.

It comes after World Rugby last month pledged a £1.2 million annual package to guide the teams through their first three years, who are set to join a 12-team Super Rugby competition in 2022.

NZR board member and Manu Samoa and All Blacks legend Sir Michael Jones said the announcement was a significant milestone.

“We are now on the cusp of realising a long-held desire to include Pasifika in our professional game and the opportunity to embrace all that comes with that,” he explained.

“With the approval of licences, Moana Pasifika and the Fijian Drua can now forge ahead with the final stages of their business plans and crucially start to lock in their playing and coaching rosters for next season. It’s an exciting time for rugby.”

NZR chief executive Mark Robinson said: “We are moving into the final phase of planning for 2022 and beyond, and we have confidence that Moana Pasifika and the Fijian Drua will be able to meet the conditions of the licence, which includes final sign off on a sustainable business plan by 30 June.

“In the next two months we will be working with Rugby Australia and the two Pasifika teams to formalise their place in the new competition for what we believe will kick off an exciting, new era for the professional game.”

Moana Pasifika Steering Committee co-chairperson and chief executive of the Pacific Business Trust Pelenato Sakalia said: “We are excited to finally be so close to bringing the dream to reality, but there is still hard work to do, and we cannot afford to miss the moment. This decision on a licence enables Moana Pasifika to proceed with confidence and complete a number of financial obligations to sign off in the coming weeks, and formalise our player, coach and staff recruitment.”

Fiji Rugby Union chairperson Conway Begg said: “This is a big moment for the Drua and will provide the impetus for us to finalise our equity partners, appoint coaches, contract players and confirm our commercial partners. We are on the home stretch and excitement is building across Fiji.”

Confirmation of the two licences comes five months after NZR confirmed that Moana Pasifika and Fijian Drua were its preferred partners to explore the entry of Pasifika-linked teams in future professional competitions.

Moana Pasifika took the field for the first time on 5 December last year when they played the Maori All Blacks in Hamilton. Then last month World Rugby committed NZ$2.3m per annum to help the two Pasifika bids build their business case.

Established in 2017, the Fijian Drua have already built a formidable reputation on the field after winning the Australian National Rugby Championship in 2018, in only their second year in the competition.

🗣️ "The game-changing potential of the executive committee’s decision to back Pacific Island Super Rugby franchises should not be underestimated."

In a statement on Wednesday, Rugby Australia confirmed the decision was exciting news for the sport and the Pacific region.

“Rugby Australia is encouraged by the announcement today regarding the conditional approval of licences to Moana Pasifika and Fijian Drua,” the statement read.

“As joint participants and administrators in the competition, Rugby Australia looks forward to understanding the outcomes of the next phase in their licence approval.

“Rugby Australia is excited about the growth of Rugby in the Pacific and is committed to exploring future opportunities in the region, in conjunction with the continued sustainability and success of Australian Rugby and its Super Rugby teams.”

Rugby Australia CEO Andy Marinos added: “We look forward to continuing our engagement with NZR on this process as we plan towards 2022.

“Once further conditions around the licences have been met, we look forward to formalising the composition of the teams in what will hopefully prove a new dawn for Rugby in the region.”