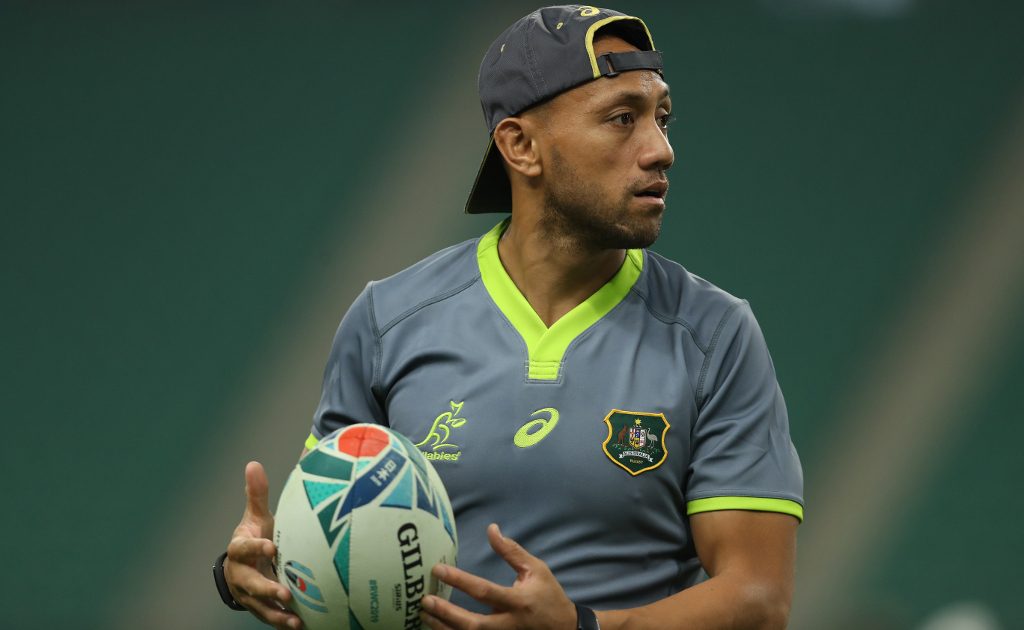 Former Wallabies and Brumbies utility back Christian Lealiifano has been announced as the first signing for new Super Rugby Pacific side Moana Pasifika.

Lealiifano has signed a one-year deal with the club ahead of the 2022 season, with an option to extend.

The 34-year-old made his debut for Australia against the British and Irish Lions in Brisbane in 2013 and completed a fairytale comeback from leukemia to start at the 2019 Rugby World Cup.

He would go on to play 26 games for the Wallabies, along with amassing 150 caps for the Brumbies, the second-highest in club history.

Having spent his recent time plying his trade for Japanese side NTT Com Shining Arcs, Lealiifano is thrilled to be representing his Samoan heritage with the Pasifika side.

“As someone who was raised a proud Samoan, there is massive appeal in playing for a team that celebrates my heritage, and my culture,” Lealiifano said in a statement.

“I have been blessed with so many amazing opportunities over the course of my rugby career, that I feel I can give back to a special community that has always supported me regardless of what colour jersey I was wearing.”

Lealiifano will make the move to New Zealand at the end of the year, with the team set to be based in Auckland.

The announcement excited new coach Aaron Mauger, who believes the 34-year-old who can play at fly-half or inside centre will be a perfect fit at the new club.

“We’re ecstatic that Christian has chosen to join our Moana va’a for the journey ahead; he brings so many great qualities that will serve our team well,” he said.

“Christian is one of those unbelievable players who oozes class as a footy player and a man. How he sees the game, how he plays the game and the level of professionalism and leadership he brings will play a huge part in our growth as a team and the development of the players around him.”