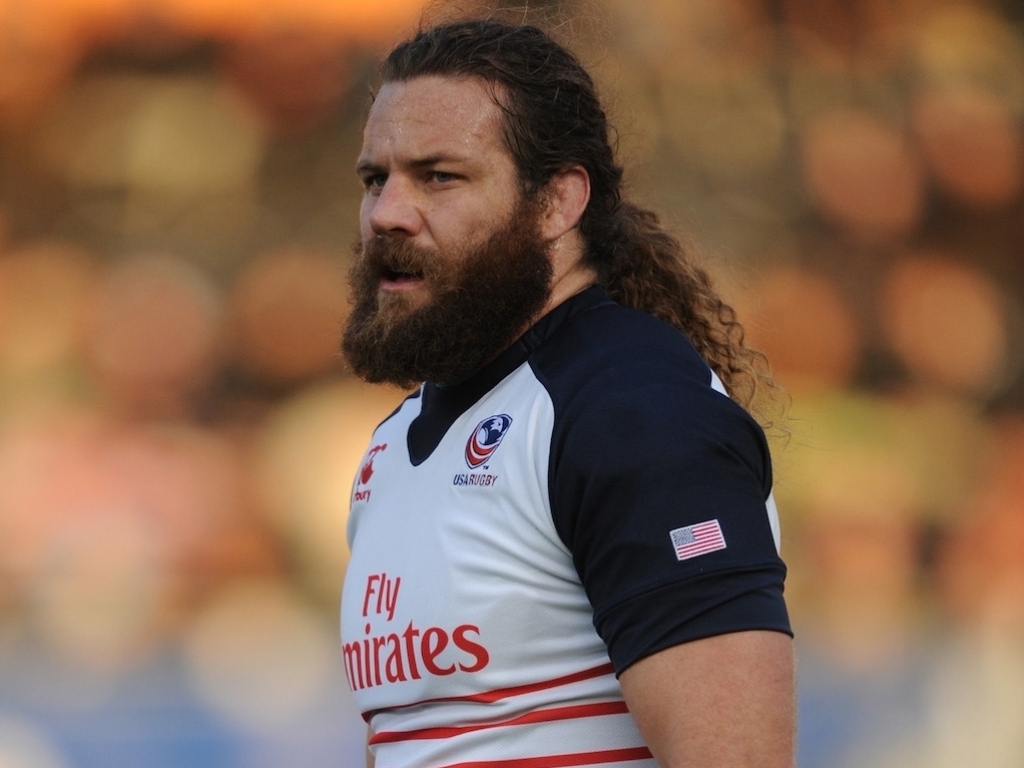 Clever was axed from the Eagles squad on the eve of last year's Rugby World Cup under dubious circumstances by former coach Mike Tolkin, leaving his career in the balance.

However, new coach Mitchell has recalled the veteran and asked him to lead USA as they compete in the inaugural Americas Rugby Championship.

"The contracted players overseas bring the necessary experience of professionalism from their club cultures and, as long as they bring the right enthusiasm with that awareness to their preparation and performance, this rubs off on the younger players," said Mitchell.

"This is such an essential part of the younger players' development with our most experienced players around."

There is certainly a decent mixture of youth and experience, with 11 players having featured in a winless World Cup campaign in 2015. Also, over two thirds of the squad is under the age of 27, indicating that Mitchell is building for the 2019 showpiece in Japan.

"Our team culture, our model of communication, and weekly processes will be consistent and inclusive of everyone, whether you are in camp or you go back to your club," added Mitchell.

"What is important is that our preparation does not ignore simple situations to learn with high-intensity preparation. Then it's up to us to stick to the same things and get better at it over the five weeks, bedding down our approach from day one for the players to become unconscious in their thinking to play without consequences for having a crack within the structure.

"Everyone involved will have to give more of themselves and play in a space where they have never been before. We are more interested in creating a team mix and squad that understands winning for USA is more important than playing for USA."

The Eagles will face Argentina on February 6 a the BBVA Compass Stadium in Houston in their opening Americas Rugby Championship fixture.