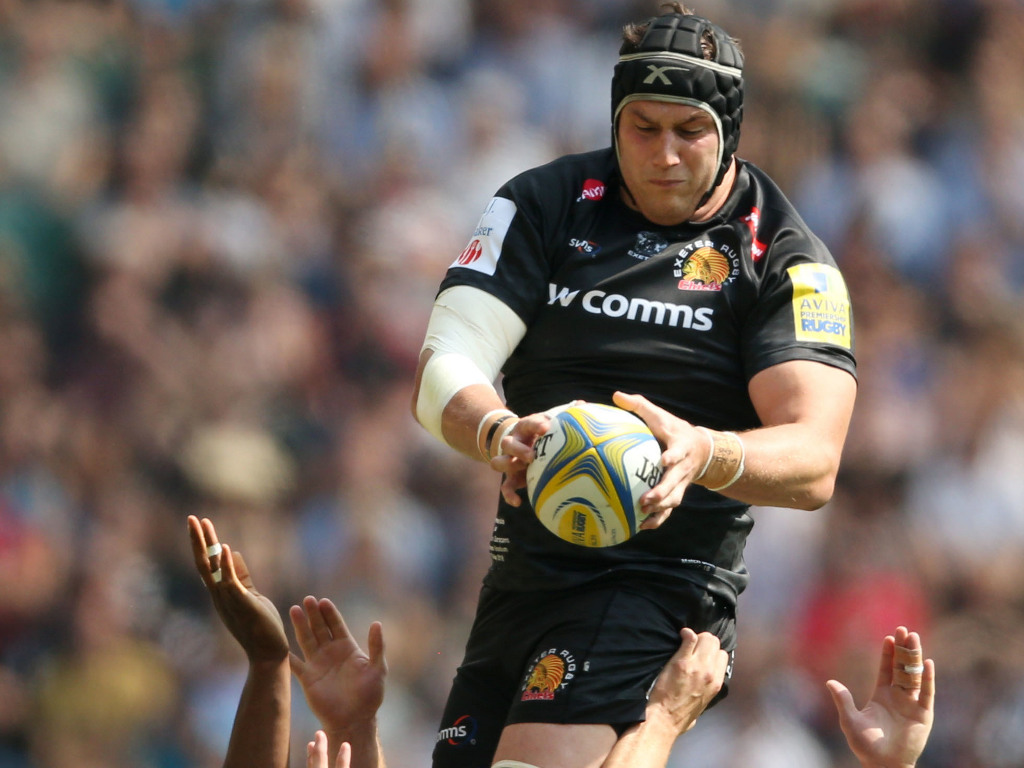 Exeter Chiefs have announced that experienced second-row Mitch Lees is to leave the club and join Top 14 outfit Brive ahead of the 2019/20 season.

The 30-year-old Australian departs having spent the past five years at Sandy Park, where he has amassed 113 appearances, scoring eight tries in the process.

Brought to the club during the summer of 2014 from London Welsh, Lees quickly established himself as a prominent figure in the Chiefs pack.

His on-field form was rewarded at the end of the 2015/16 season when he was part of the England Saxons squad for their summer tour to South Africa, whilst he has featured in three of Exeter’s four Premiership final appearances, including in 2017 when the club won the competition for the first time.

Last season, however, injuries and form meant Lees was restricted to just 14 appearances in all competitions, the last of which came against Bath in the Premiership back in March.

🏉- @ExeterChiefs can confirm that @MLees88 is to leave the club with immediate effect to take up new challenge with @CABriveRugby – a great servant to the club over the five years he has been with us. All the Best Mitch ⬇️https://t.co/zTdlAOfWPO pic.twitter.com/bvDyOIlgRL

Commenting on the move, Chiefs’ Director of Rugby, Rob Baxter, said: “Mitch didn’t get a lot of game time last season due to injuries and the form of others. We sat down with him recently and discussed looking at all options for the new season.

“Brive have shown an interest in Mitch, he’s been over there, he’s talked to them, carried out a medical and between the various parties, we’ve all agreed to release Mitch from his contract with immediate effect.

“Obviously, Mitch goes with our very best wishes and we thank him for all his efforts over the years. He has played a large part in our recent successes – and he’s been very much part of a club who have developed into one of the top sides in English Rugby.”

Lees added: “I’ve really enjoyed my time at Exeter over the last five seasons, my family and I have made some life-long friends and we’ll miss the club and the community. I wish the whole team the best success for the upcoming season. They are a special group of lads, who deserve to continue to be one of the best teams in the Premiership.”