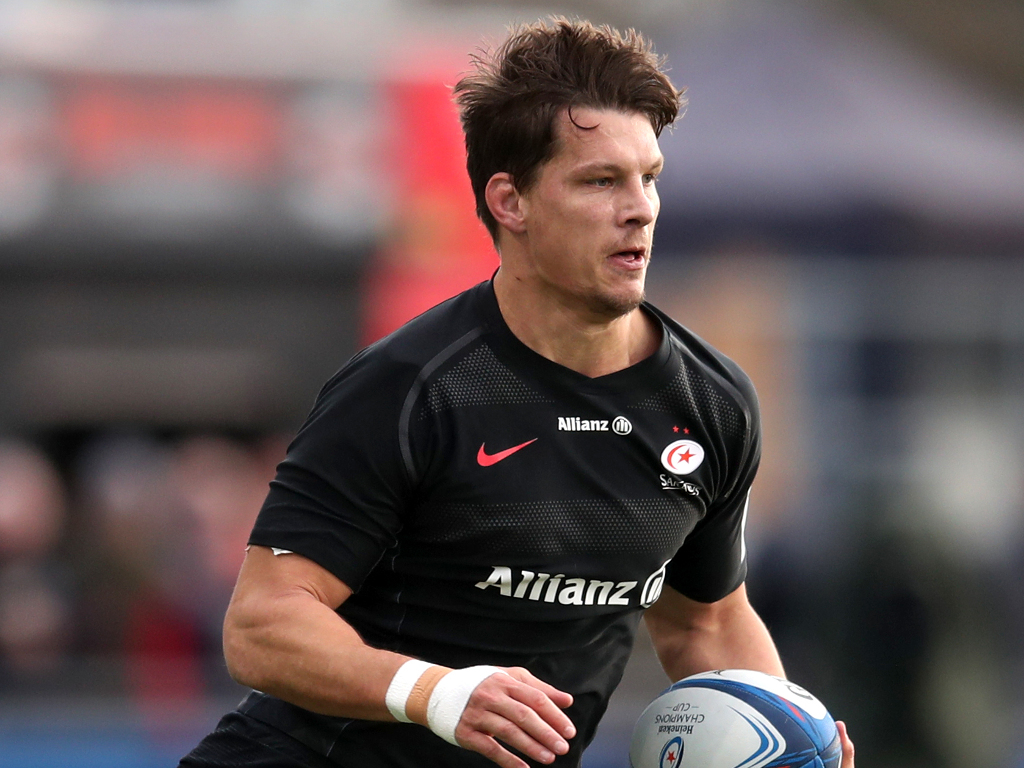 Saracens have continued their retention of key players ahead of next season in the Championship with flanker Mike Rhodes the next to re-sign.

The South African, who arrived in north London in 2015, has put pen to paper on a one-year deal.

He featured 27 times in his debut season at Sarries, helping Mark McCall’s side to an historic European and domestic double.

The following season Rhodes starred in the Men in Black’s successful Champions Cup defence and his efforts were recognised by his teammates as he was crowned Players’ Player of the Year.

A popular figure within the squad and with supporters, the 32-year-old is just seven games away from joining the Saracens 100 Club and is looking forward to getting back out on the field after a long-term back injury.

“I feel very privileged to have added another year to my contract here,” he said.

“It’s a place my family and I have really come to love over the past six years. We’ve obviously had some really good seasons; I’ve made a lot of good friends and I’ve just really enjoyed the way things are at the club.

“I want to put emphasis on actually enjoying my rugby. This season has been a long one; I’ve only been able to play one game so far and hopefully I get a couple more under my belt.”

Director of rugby Mark McCall said: “We are thrilled that Rhodesy has agreed to extend his stay at the club.

“He has played an invaluable role in our progression over the last five years and his experience and competitive spirit will be crucial for the challenge ahead.

“Mike has shown great dedication to return from a serious injury and we are looking forward to see him back doing what he does best.”