Home News ‘Might as well sack me’ – Taniela Tupou 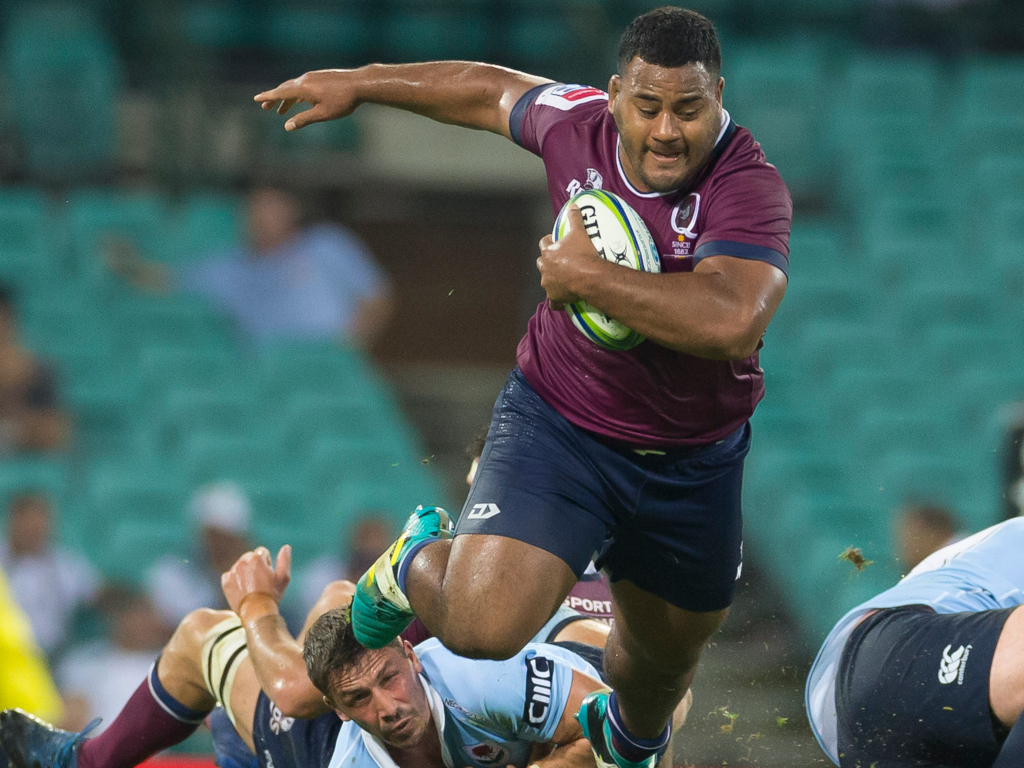 Rugby Australia faces a potential mutiny from its Pacific Island players after Reds and Wallabies prop Taniela Tupou stated they “might as well” sack them over their religious beliefs.

The tighthead posted a message on Facebook, which has since been deleted, defending team-mate Samu Kerevi, who felt the need to apologise after publicly expressing his beliefs on Instagram.

Kerevi put up a passage from the Bible around Easter before adding: “Thank You Jesus for dying on the cross for me. I love you Jesus.”

However, Tupou leapt to his defence, writing: “Seriously? Might as well sack me and all the other Pacific Islands rugby players around the world because we have the same Christian beliefs?

“I will never apologise for my faith and what I believe in, religion had nothing to do with rugby anyways?”

“For God so loved the world, that he gave his only begotten Son, that whosoever believeth in him should not perish, but have everlasting life.” ‭‭John‬ ‭3:16‬ Thank You Jesus for dying on the cross for me. I love you Jesus #AO1

Kerevi was one of several team-mates and rugby players to ‘like’ the full-back’s social media comment, although it did not necessarily mean he supported the message.

And following criticism from those who believe the centre is backing Folau, he felt compelled to clarify matters, stating: “I apologise to people who may not know God and have no understanding of my post-game interview after a rugby match in South Africa.”

“These things I have spoken to you, that in Me you may have peace. In the world you will have tribulation; but be of good cheer, I have overcome the world.”” ‭‭John‬ ‭16:33‬

RA have issued a breach notice to Folau and intend to terminate his contract pending the outcome of the hearing on May 4.