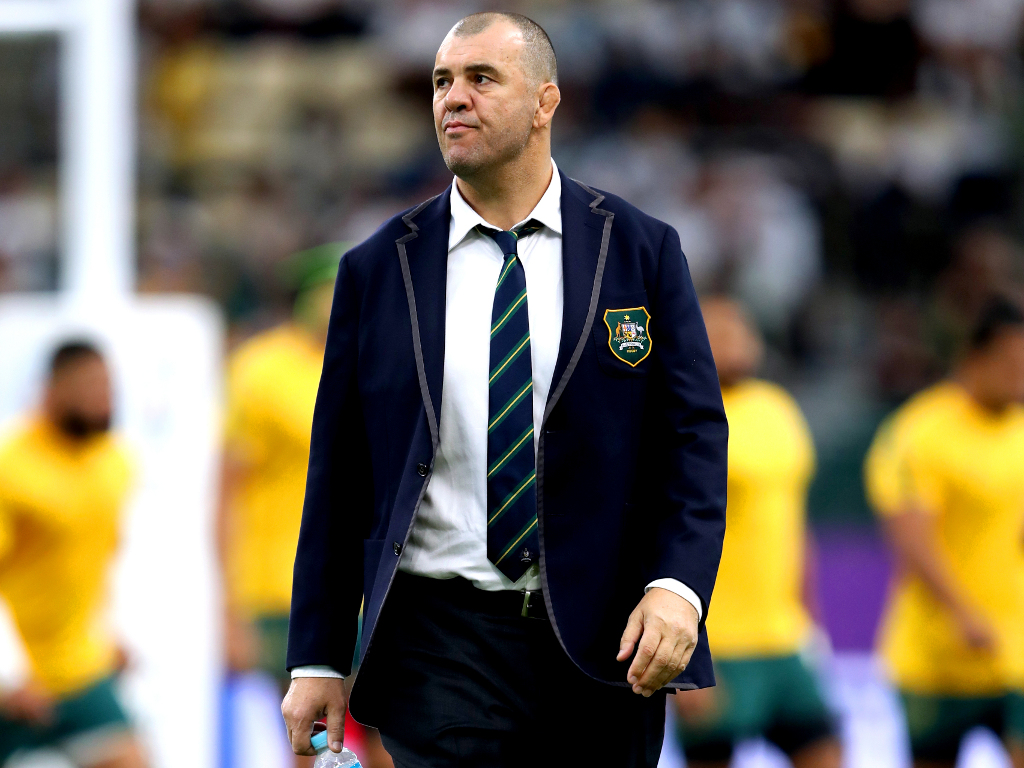 Cheika has said previously that he would quit unless the Wallabies won the World Cup and though he objected to questions about his future immediately post-match, he said that was ultimately the reason he was stepping down.

If he actually cared about Aus rugby he would have done it a while ago..

“I got asked the question in the press conference, you would’ve been there and listening, about what’s going to happen going forward and at the time I wasn’t keen to answer but I always knew the answer in my head, I just wanted to speak to my wife and tell a few people up there about it,” he said.

“I put my chips in earlier in the year I told people no win, no play.

“So, I’m the type of man who always going to back what he says and I knew from the final whistle but I just wanted to give it that little bit time to cool down, talk to my people and then make it clear.”