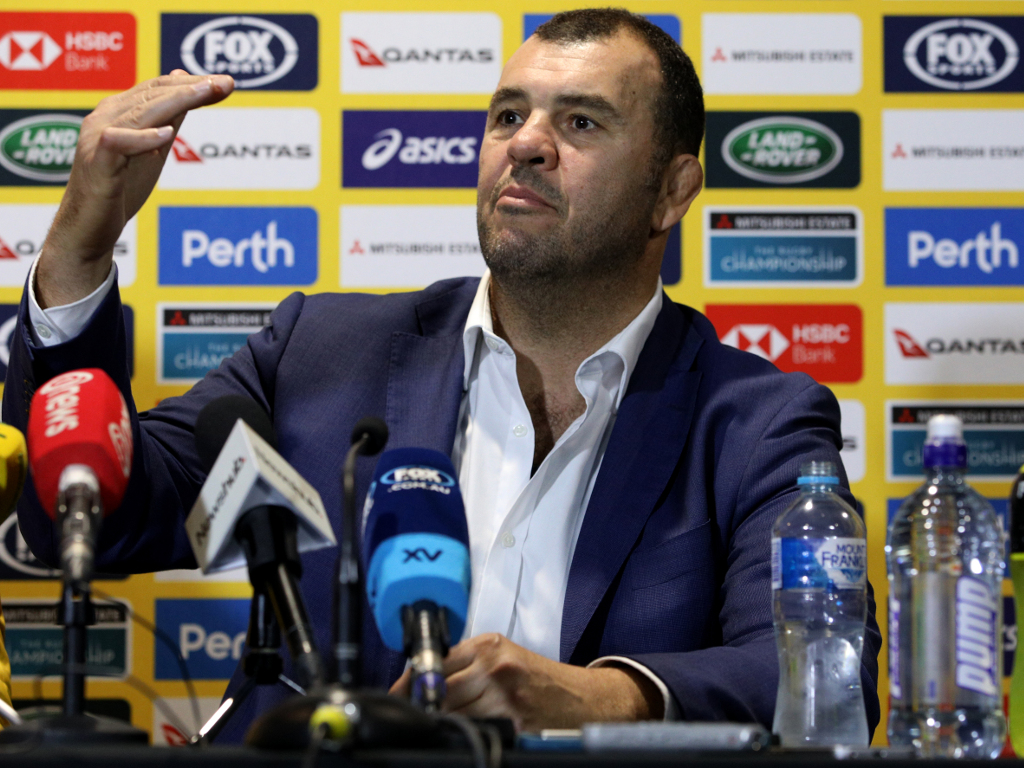 Australia head coach Michael Cheika has revealed that he received threats on the street following the termination of Israel Folau’s contract.

Folau, 30, who is currently suing Rugby Australia over the decision, was sacked in April after posting a controversial social media post.

It was not the first time the full-back had been in trouble with the governing body, but the post saying “hell awaits” gay people prompted the decision to release him from his contract, something that Wallabies coach Cheika admits sparked off-field issues in his home country.

“People were saying all sorts of stuff,” he told the Sydney Morning Herald.

“Just threats I was getting; people on the street, some to my face, a couple at some games. It was just crazy stuff.”

Australia kick off their Rugby World Cup campaign against Fiji on Saturday, September 21 but their preparations have been overshadowed by the Folau saga, as the player seeks compensation for his sacking which follows attempts to raise money through a crowd-funding page.

“I’m not disappointed in the individual [Folau] because if that’s what he believes, and that’s where his passion is, I will never tell someone to hide it,” Cheika continued.

“I might not agree with everyone, but I’d never want someone to not say what they feel. I’m no person to judge. 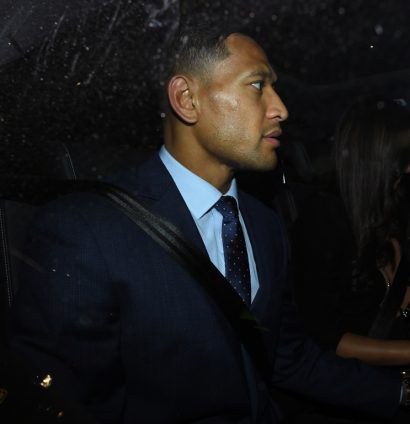 “The other disappointing part is that we lost one of our best players; a guy who I helped come back. I wouldn’t say I’m responsible for what’s happened. It’s just life. But I had to do what was needed for the team.”

Indeed, Cheika has bigger concerns at the moment as the Wallabies look to launch a challenge for World Cup glory, putting the Folau matter to one side.

“Of course, we had to address it,” he said regarding maintaining harmony in the squad. “We spoke about it in small groups, then one on one, and then in the team environment together, so everyone was clear on what was going on.

“Then we got on with business, which is representing Australia in footy. That’s what we’re here to do.”