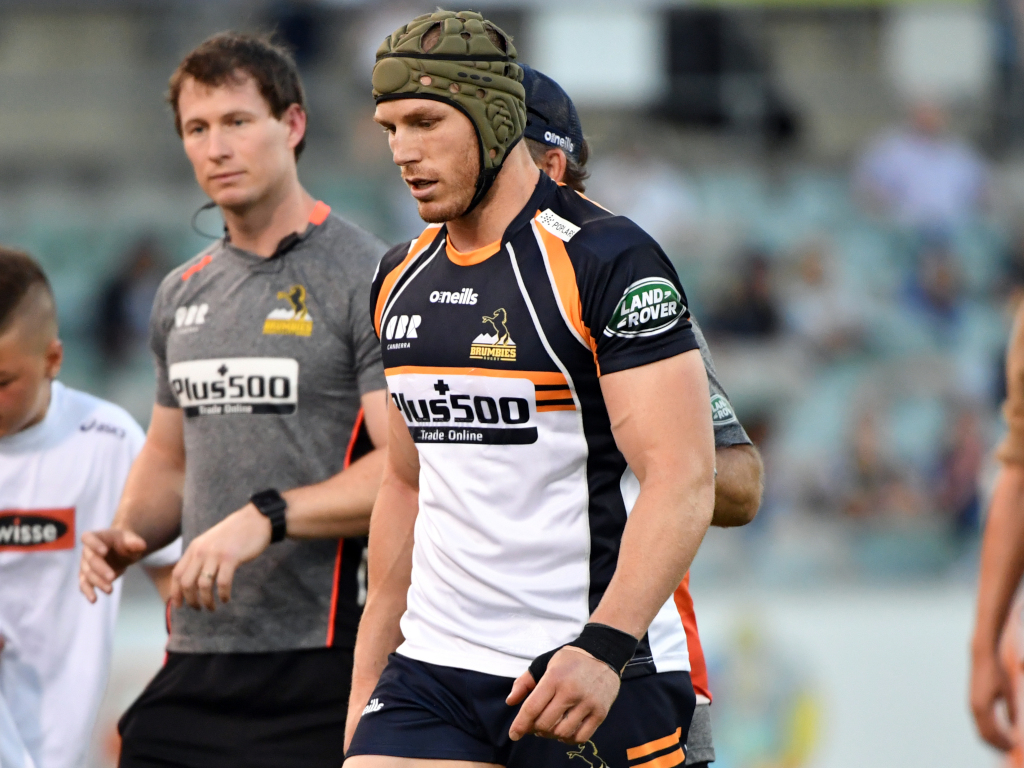 The flanker has yet to return from the issue he suffered earlier in the campaign, which ultimately ended his Super Rugby career.

Pocock was not named in the Australia squad to face South Africa in their Rugby Championship opener, but Cheika expects the 31-year-old to play some part in the upcoming competition.

“It’s been a bit of a battle, but it looks like he’s turned a bit of a corner there so I’m quite positive about having him back at some stage during the Rugby Championship,” Cheika told reporters.

“But as opposed to putting a day on it, we’ll just wait until the next milestone and go from there.”

Since making his international debut in 2008, Pocock has featured 77 times for the national side, but injury has disrupted his career over recent years.

The openside is still vital to their chances of success in the World Cup, however, having starred in their run to the final in 2015.