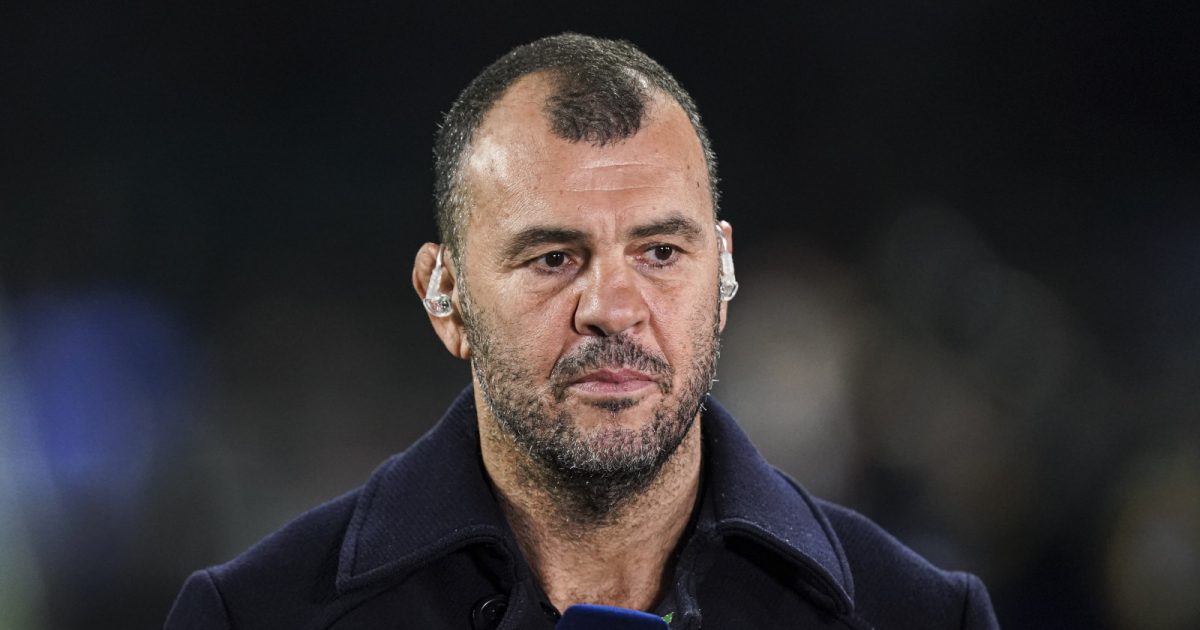 Argentina head coach Michael Cheika was happy with a win first up as his side triumphed over Scotland in San Salvador de Jujuy.

It is a positive start for the former Wallabies coach as he aims to build a strong team for the 2023 Rugby World Cup in France.

Cheika identified discipline as a key work-on whilst outlining that they have a long-term plan but also need short-term success.

“We must improve discipline and stop looking at the scoreboard and focus on playing. At times we stopped taking risks and I want the team to be encouraged to play, without thinking so much about the result,” he said.

“As I said before the game, we have to focus on long-term work but also improve in the short-term. I think we played a good game and the foundations were good. The scrum responded and the maul also went well for us, against a team like Scotland that is very strong in that facet of the game.”

Cheika expects the series to get harder as the teams learn how to play against each other’s structures and tactics.

“It is more difficult to be able to prepare a match when you face the same rival again, because there is very little they don’t know about you,” he added.

Happy to be back in Argentina

Los Pumas captain Julian Montoya was pleased to be able to play in Argentina – their first home game in almost three years – but insists that they have to improve.

“We are very happy to have been able to play again in Argentina and do so with a win,” Montoya said.

“This is a first step and we have to gain confidence from it. A lot of things went as we had trained them, but we also know where we have to improve.”