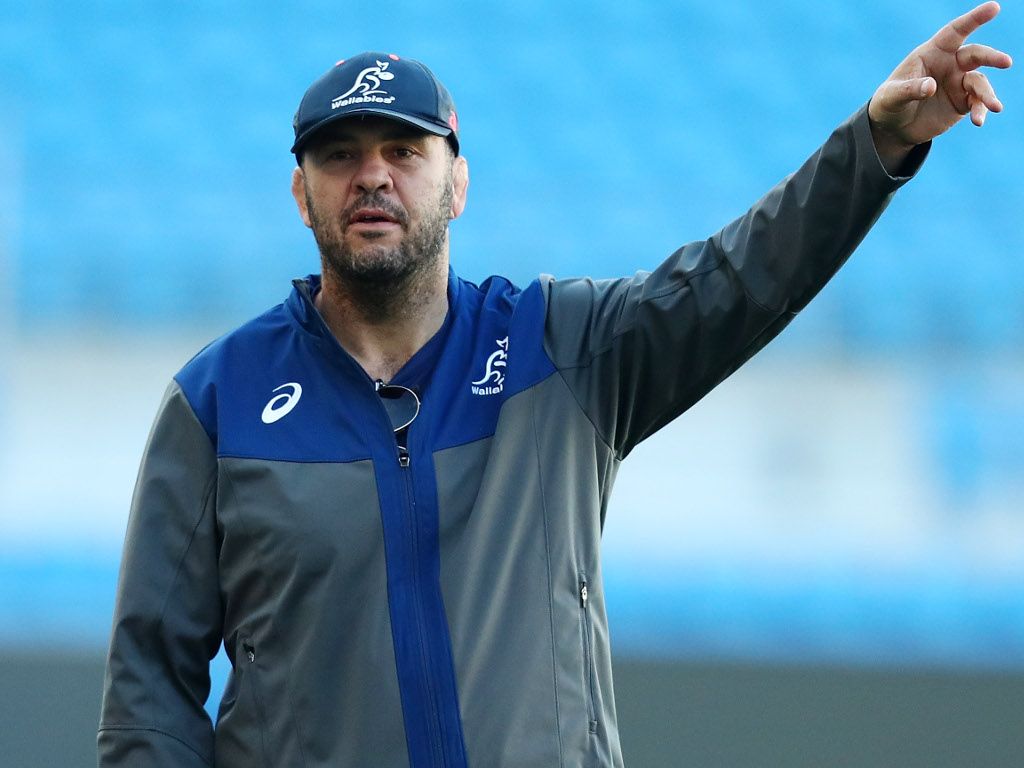 Under pressure Australia boss Michael Cheika insists that he can alter the fortunes of the current set-up, despite seeing his side suffer yet another defeat.

The Wallabies succumbed to the Springboks 23-12 in Port Elizabeth on Saturday, leaving them with just one win from five Rugby Championship matches so far this campaign.

They finish the competition with a match against Argentina and a victory is becoming increasingly important, with the head coach under fire following their poor run.

Chief executive Raelene Castle has publicly backed the 51-year-old, however, and Cheika is adamant that the team will improve under his guidance.

“You keep asking the same question every week, I’m not changing from week to week,” he said. “No one wants to win more than me, trust me. I think that’s pretty obvious.

“Like I’ve said before, the tough situations come and then they go away and the tough people will stay. You either cry about it and sook or get on with getting improvements – and we want to improve.”

“You’ve got to ride that out and come out the other side. We’re a strong group together and the staff around me and we’re feeling it but together we know we’re going to come out of it.”

Captain Michael Hooper also backed Cheika after their reversal at the hands of South Africa, despite the team being bottom of the Rugby Championship table.

They will need to beat Argentina away from home next weekend and prevent the hosts from claiming a losing bonus-point if they are to move ahead of Los Pumas.

Hooper said: “I’m clear on the things we did well and clear that there’s a way forward for this team. Our team, Our coaching staff is doing everything we can to get us on that path and that course. I am very proud of where we are at.”