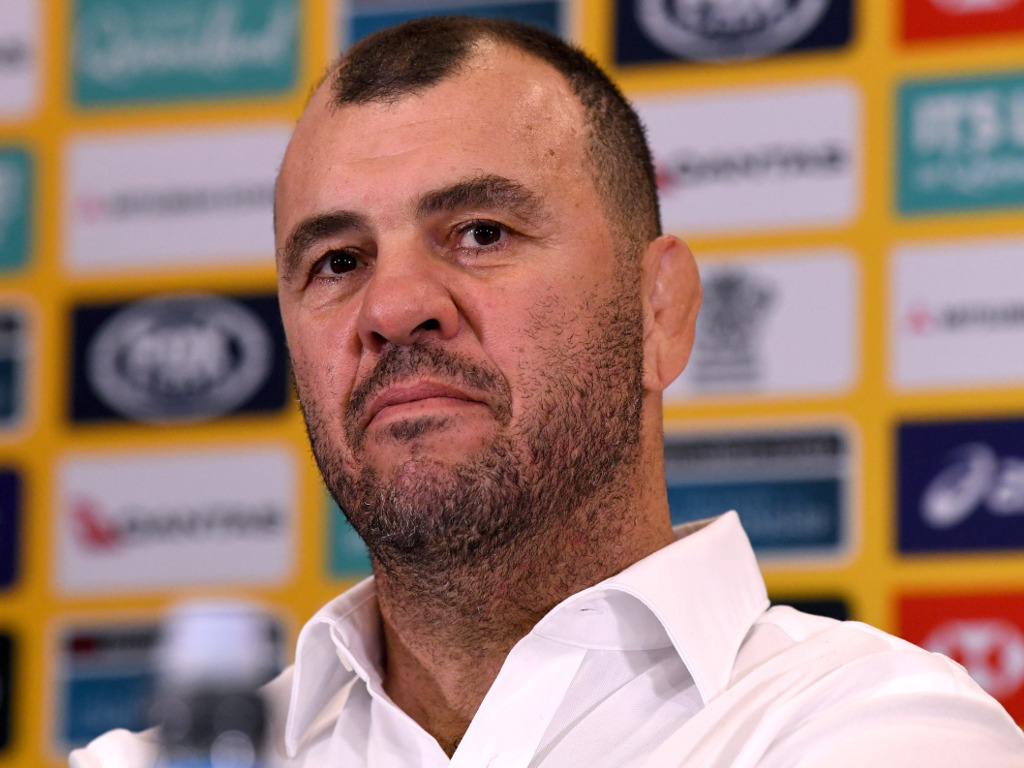 Australia head coach Michael Cheika has urged his side to take the next step up in their game when they meet New Zealand on August 10.

On the back of a much-improved performance that saw them beat Argentina 16-10, the Wallabies are now third in the Rugby Championship table.

When looking ahead to their next game in a fortnight’s time against the All Blacks, boss Cheika put the onus on his players to build on this victory.

“(We’ll take) as big a step as we want to take,” he told a press conference. “It is up to us. It is (going to be) the step that we’re prepared to take.

Cheika was delighted with the effort of his players on Saturday and feels that is a great sign for the Wallabies as they look to improve their recent form.

“What I’m seeing in the way that the guys are going about their business is you had a lot of guys play their first game tonight and saw that they were very committed in what they brought, there was no lack of effort on the field,” he said.

“I think anyone that comes in, whether they’ve played games or they haven’t, they’ll be ready to go and try to build on that momentum. We know how difficult that task will be but I really believe in these players.

“Just the environment they’re creating at the moment amongst themselves – nothing to do with us – will help them down the line to achieve bigger things than they thought they could earlier on in the year.”

Meanwhile, Australia captain Michael Hooper echoed his head coach’s view but was also thrilled that the team had reward for their ongoing efforts.

“These guys – staff as well – we’ve all been putting in big shifts and you just need a little bit of a pat on the back sometimes in the form of a win to show what you can do and paint a bit of a picture of what your week looks like to add to that result,” he said.

“We’ll be looking to add to that and get better. I think we’ve got so much more to grow on and off the field.”