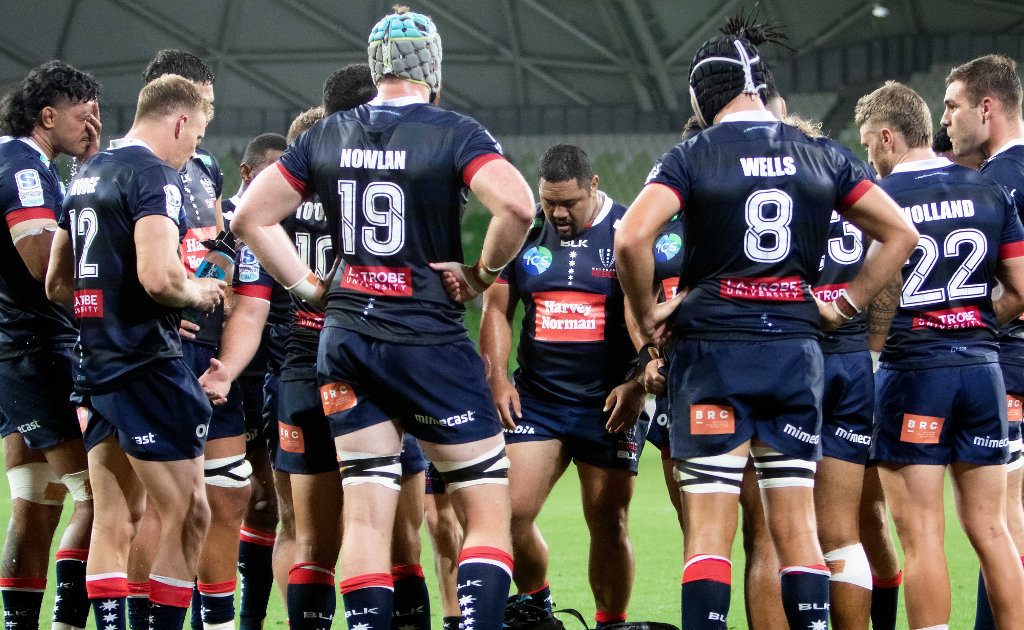 The Melbourne Rebels have named their new coaching team structure following the announcement last Friday from head coach Dave Wessels that he was standing down.

Foote has previous head coach experience in South Africa and in Australia’s National Rugby Championship in Perth and has been with the Melbourne Rebels for four years.

Rebels CEO Baden Stephenson said that Foote’s appointment would provide some continuity in the program, whilst bringing some fresh elements as well.

“Kevin is excited to have been given the opportunity to take on the interim head coach role and is looking forward to the Trans-Tasman series,” he told the Melbourne Rebels’ official website.

“He is well respected and has a great relationship with the playing group and other staff.

“The board and management see this appointment as a natural progression in his time at the club and look forward to seeing him take on the new role with the high energy and professionalism that he is known for.”

Foote will also continue to lead the defence portfolio for the team and carry on his leading role in culture and leadership across the team.

Foote was honoured to be given the opportunity to lead the team.

“It is a great honour and privilege to be offered the role of interim head coach for the remainder of the upcoming season,” he said. “I have big shoes to fill in following Dave’s departure and want to thank him for all his support, leadership and friendship over our years working together and look forward to building on the strong platform he has left at the club.

“We have a big job ahead of ourselves with the Trans-Tasman series starting in just two weeks and I am excited to work with the team and our staff to ensure we are ready to go come our first game against the Blues.”

In another change, the Melbourne Rebels have also announced that assistant coach Shaun Berne will not be continuing in his role as attack coach and will be finishing up ahead of the Trans-Tasman series.

“Shaun is a great rugby man and we are forever grateful for his contribution to our club both on and off the field over the last four years,” said Stephenson. “During his time at the club, he helped us reach our first finals, and was also called into the Wallabies staff for the 2019 Rugby World Cup which was a terrific acknowledgement and reward for his experience and hard work at the Melbourne Rebels and throughout his coaching career.

“We wish him all the best for his next challenge and thank him for his commitment to the Rebels.”

With the departure of Berne and the support of Rugby Australia, Wallabies coaching staff will be working closely with the Melbourne Rebels in a short-term capacity.

Current Wallabies forwards coach and former British and Irish Lions and England player Geoff Parling remains as forwards coach while the highly experienced and regarded Will Markwick will continue as head of performance driving all aspects of athletic performance.

The Melbourne Rebels will also be making some high profile player retention signings in the next few weeks.