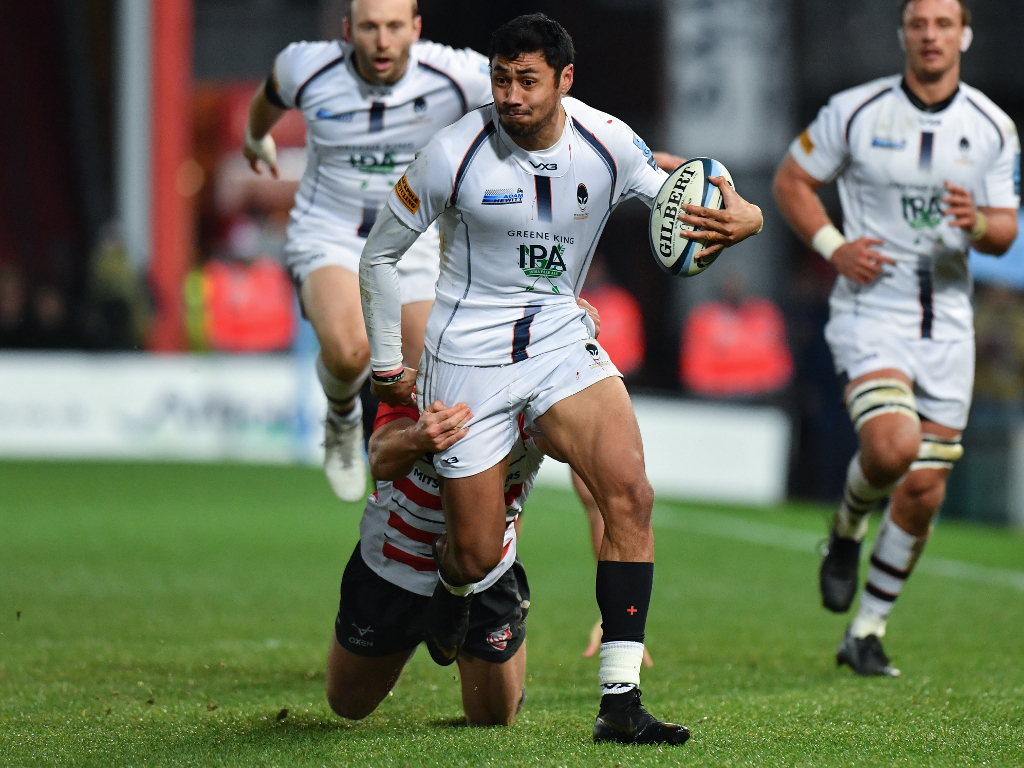 Worcester Warriors have announced that exciting wing Melani Nanai has signed a contract extension that will keep him at Sixways until at least 2023.

Nanai, 26, joined the Warriors last season from Super Rugby team the Blues and was voted the Auckland-based side’s Player of the Year in his final season with them.

Although Nanai’s first season with the Warriors was interrupted by a shoulder injury, which required surgery earlier this year, he has regained full fitness during the three month break caused by the Coronavirus lockdown and will be ready to play when the 2019/20 resumes.

“I am delighted that Melani has decided to extend his stay with us until the end of the 2022/2023 season,” said Worcester director of rugby Alan Solomons.

“Melani oozes talent and is an X-factor player who established himself as one of the leading lights of Super Rugby.

“The past season has been difficult for him due not only to having to play back-to-back seasons, but also because of injury.

“He is now rehabbing well from his shoulder operation and should be good to go when we start playing again.

“With our new coaching staff in place and, particularly, Jockey [Matt Sherratt] taking the backs and attack, I am confident that we are going to see the best of Melani and that he is going to become a key player for the team.

“Melani is a great bloke and a real team man and I look forward to us continuing to work together.”

Nanai, who played for his native Samoa in the 2013 Junior World Championship in France, won New Zealand’s Mitre 10 Cup with Auckland in 2018 and is relishing the prospect of an extended stay with the Warriors.

“It was an easy decision to make. I haven’t had as many opportunities as I would like because of the injury but I just want to prove myself here and show what I can do,” Nanai said.

“With the Coronavirus I have had a lot of time off and that’s give me time to heal my shoulder.

“The Premiership is a different style of rugby to back in New Zealand. There’s a lot of contact involved but it’s given me the opportunity to see what the competition is like here.

“It’s good to see the potential that we have in the squad here. A lot of the talented young boys have been signing contracts and there are a lot of good youngsters coming through.”