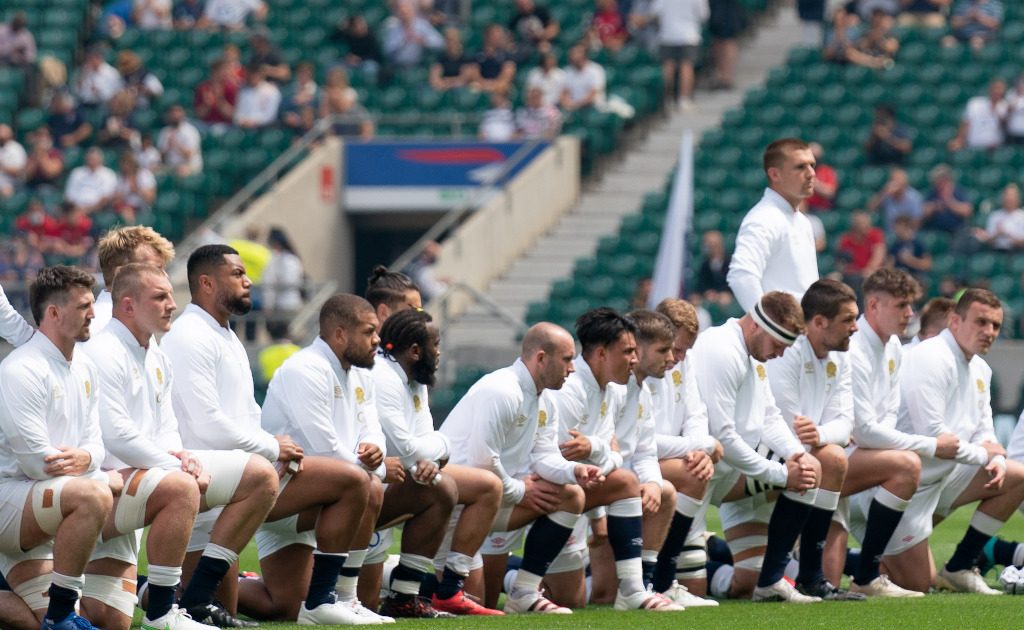 Max Malins has withdrawn from the England squad due to a shoulder injury ahead of Saturday’s clash against Canada at Twickenham.

Malins will see a specialist later this week for further assessment, with England head coach Eddie Jones deciding not to call up a replacement.

Malins lined up on the wing for England’s summer series opener before going off.

England ran in seven tries against the United States, including a double for Bath’s Joe Cokanasiga.