Home France Matthieu Jalibert to start at 10 for France 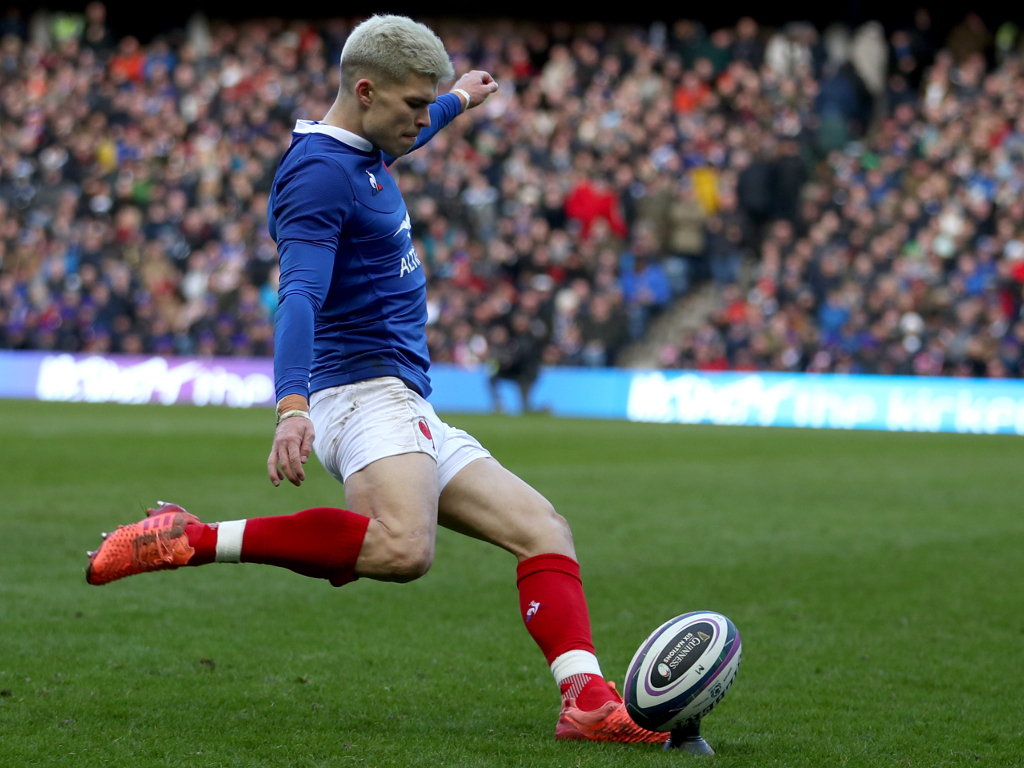 Matthieu Jalibert will start at fly-half for France in their Autumn Nations Cup encounter against Scotland at Murrayfield on Sunday.

Jalibert comes into the run-on side as a replacement for Romain Ntamack, who has been ruled out through injury. Apart from Jalibert’s inclusion, head coach Fabien Galthie has made several changes to his starting line-up which beat Ireland in their last Six Nations Test at the end of October.

In the back-line, Thomas Ramos comes in at full-back in place of Anthony Bouthier while Teddy Thomas starts on the right wing with Vincent Rattez shifting to the other flank.

That means Gael Fickou moves from the left wing to inside centre where he takes over from Arthur Vincent, who drops down to the replacements bench.

Blink and you’ll miss it 😉

In the forwards, Dylan Cretin takes over from the injured Francois Cros on the openside flank while Romain Taofifenua replaces Paul Willemse in the second-row.

The final changes are in the front-row where Camille Chat, Demba Bamba and Jean-Baptiste Gros are preferred to Julien Marchand, Mohamed Haouas and Cyril Baille.