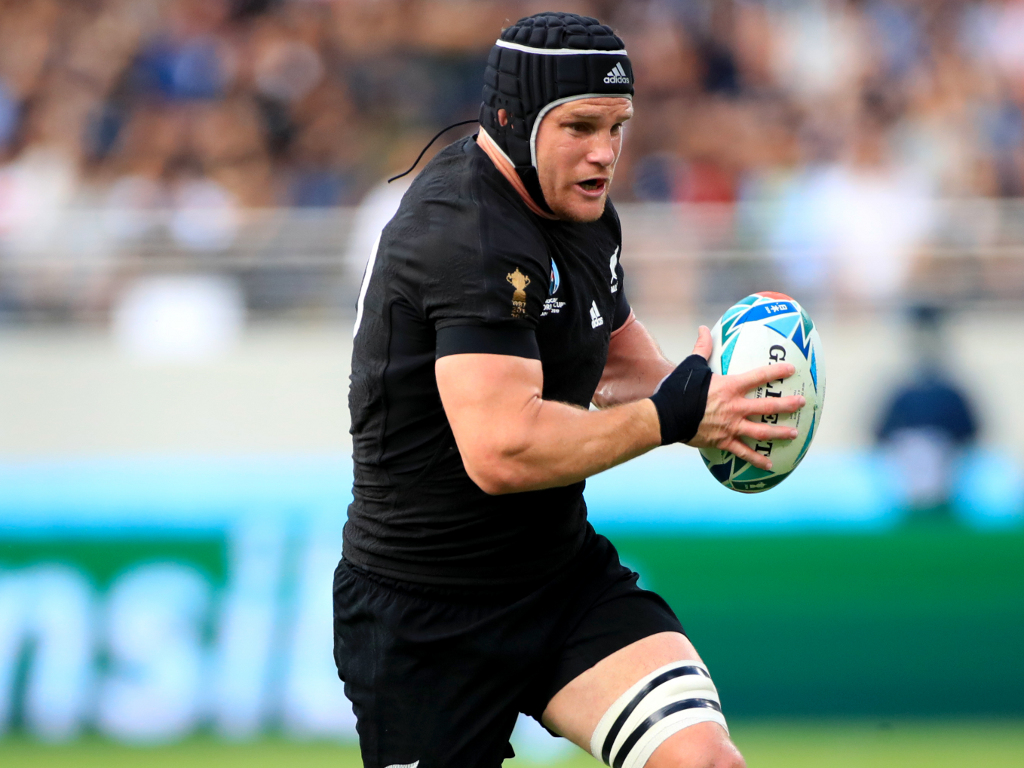 New Zealand openside flanker Matt Todd is set to miss next weekend’s Rugby World Cup semi-final against England due to a shoulder injury.

Todd came on as a replacement during the All Blacks’ 46-14 quarter-final triumph over Ireland at the start of the second half and finished the match in the sin bin after conceding a penalty try during that game’s closing stages.

The 31-year-old’s injury is an old one as it ruled him out of his country’s first pool match against South Africa last month and All Blacks head coach Steve Hansen confirmed on Sunday that he has injured his shoulder again.

“Matt Todd has hurt that shoulder again, so we’ll have to see how he goes,” he said. “It’s probably unlikely he’s going to be available.

“He dislocated it a wee while ago but got a bang on it yesterday, so we’ll have to wait and see.”

Hansen also revealed that Sam Cane did not sustain an injury – after he was replaced by Todd at half-time against Ireland – and confirmed that his substitution was a tactical move.