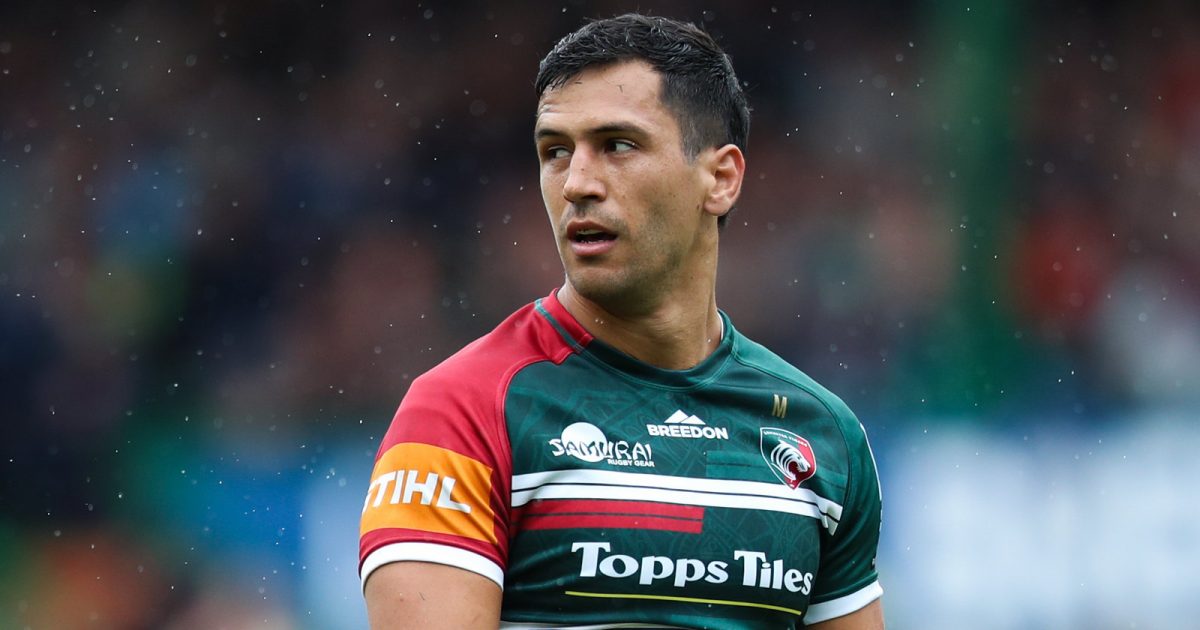 Newcastle Falcons have announced that they have acquired the services of experienced centre Matias Moroni, who joins them on a two-year contract from Leicester Tigers.

The 31-year-old, who has represented Argentina in 57 Tests, was in the Tigers’ starting line-up during their Premiership final 15-12 victory over Saracens at Twickenham on Saturday.

Newcastle‘s head coach, Dave Walder, is delighted that Moroni has decided to join the Falcons.

“Matias is a hugely well-respected player who will add a lot to our group, and it is great that we have been able to sign a player of his standing in the game,” he said.

“He has been a central figure for a really strong Leicester side this season, going on to start in the Premiership final.

“He is an outstanding character, and he brings a level of experience and leadership which will be really valuable for us.”