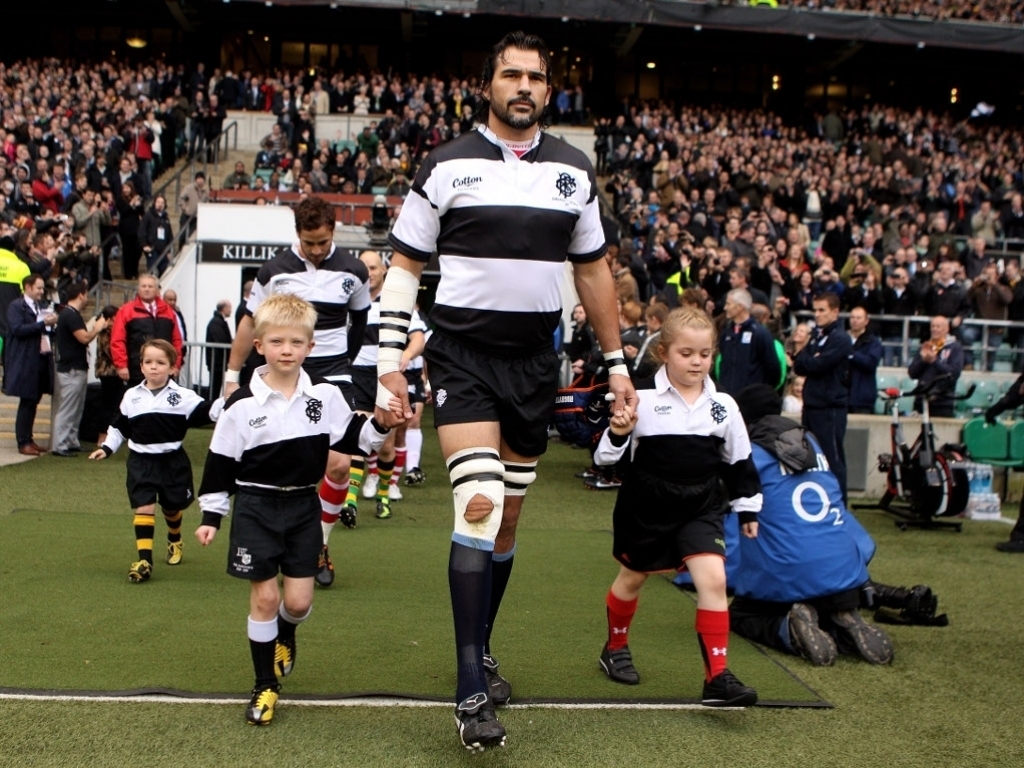 Springbok veteran lock Victor Matfield will captain a strong-looking Barbarians team that will take on Gloucester at Kingsholm on Tuesday.

Matfield leads the 125-year-old invitation side before they move on to the Killik Cup match against Argentina at Twickenham this Saturday.

Matfield pairs up with Lood de Jager in the second-row with another Springbok legend on the bench in the shape of Bakkies Botha.